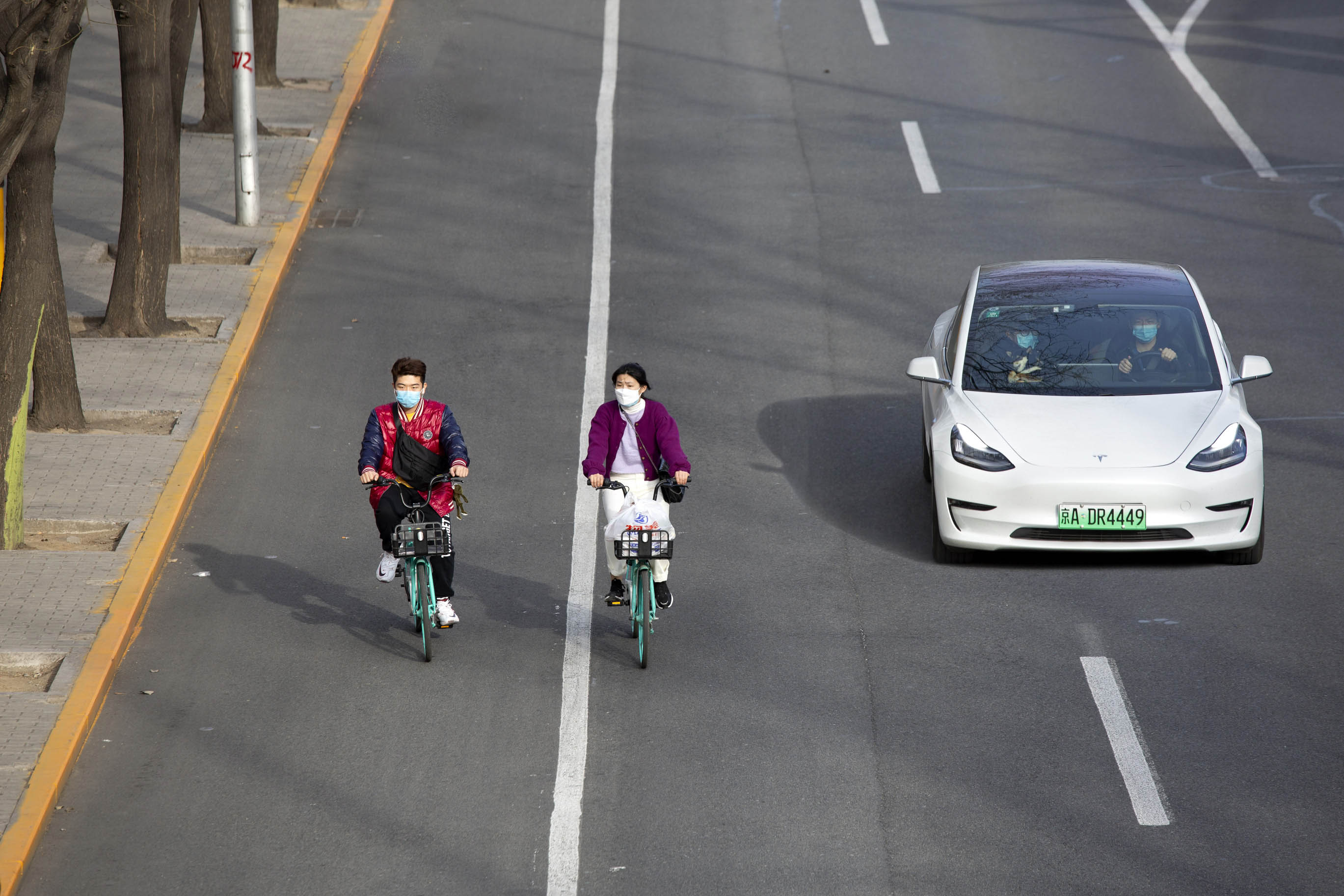 While most parts of the world now refer to the Pandemic as an historical event, many parts of China are still submerged under the ‘plague’ and all the effects that comes with it.

At the beginning of March 2022, China was recording about 300 new Covid cases per day. Barely two months later, that number has skyrocketed to approximately 30,000 of cases per day in more than 20 cities across the country. The recent wave has left many people in a panicked state. Cities such as Beijing are experiencing a lot of panic-buying as residents anticipate another Covid restriction.

The major reason of the current wave is the Omicron variant. Even though it is less likely to cause fatal casualties,  it is highly transmissible. This poses a problem for Chinese healthcare. Statistics have shown that even though China might have administered enough doses of the vaccine to cover at least 120% of its population twice, about of 50% of citizens greater than 80 years old have only received  their 2nd dose, while less than 20% have received  a booster dose. This complicates the Covid situation for China which now faces greater risks of recording more casualties, especially outside China’s modern cities where healthcare is basically still rudimentary.

Commendably, the Chinese government has been very effective in controlling the effect of the virus. Many people might even say they have been too effective as they question China’s adamancy to follow the absolute zero Covid policy since the beginning of the pandemic.

The Absolute Zero Covid Policy involves taking every measure possible to ensure that China becomes a zero Covid community. For a country with a population of 1.4 billion people, this has indeed been a daunting task, and many measures that have been undertaken have definitely raised a lot of eyebrows amongst local and international communities. Measures such as converting apartment blocks in regions with high rates of infection into quarantine centers (resulting in the compulsory evacuation of people from their homes), consistent disinfection of streets, lockdowns, mass testing, compulsory admission into government-run quarantine centers, and creation  of prohibition fences and electronic magnetic locks on the homes of people who have tested positive for the virus or might have a high likelihood of spreading the virus.

When asked if the government will take any actions to stop the zero Covid policy, Professor Liang Wannian, the head of China’s Health Commission said, “If we choose to lay down now, our efforts would have come to nothing. We unswervingly insist on zero Covid.”

Regardless, many believe that China has found itself in a little bit of a strain, caught in between showing the world its ability to maintain total political control over its citizens, and to act as ethically as possible. With China’s President, President Xi, preparing to run for an ‘unprecedented third term,’ tensions are high and the zero Covid vision is more crucial now than ever.

According to Ros Atkins, “The world is going in one direction on Covid, and China is going in another.”

And why won’t they? China remains adamant to ease off its Covid restrictions because apparently, it has results. For example, throughout this pandemic, China has recorded approximately 5,100 deaths till date. America on the other hand has recorded close to a million casualties. China is bent on using this statistic to prove the effectiveness of its methods as Dr. Wand Wen, advisor to the Chinese government, said as he expressed his support for the zero Covid campaign.

Despite the victories of this approach, China is facing severe economic challenges. The international Monetary Fund now believe that China’s growth forecast for this year would be 4.4%, way off  China’s initial  prediction of 5.5% at the beginning of the year.

The world is also suffering from China’s Zero Covid policy. China has some of the largest container ports in the world. Global supply chains have been under heavy pressure since the pandemic started because many of China’s ports have remained  un-functioning  due to the restrictions.

According to an interview with Bloomberg, Jacques Vandermeiren, CEO  Port  of Antwerp-Bruges said, “We expect a bigger mess than last year. It will have negative impact, and a big negative impact, for the whole of 2022.”

This and many more could be the reason why the Chinese government caved and made the transition from Absolute Zero Covid to Societal Zero Covid in cities like Shanghai at the end of April 2022.

According to an article by PBS Thirteen, Societal Zero Covid is a term used by Chinese health authorities, and it “…refers to when new positive cases are only discovered in people who are already under surveillance, such as in centralized quarantine or those considered to be close contacts. At this point, they are considered to have broken off chains of transmission at the community level.”

As China continues to battle to pangs of the pandemic, the world urges them to realize that their actions and inactions have global repercussions. 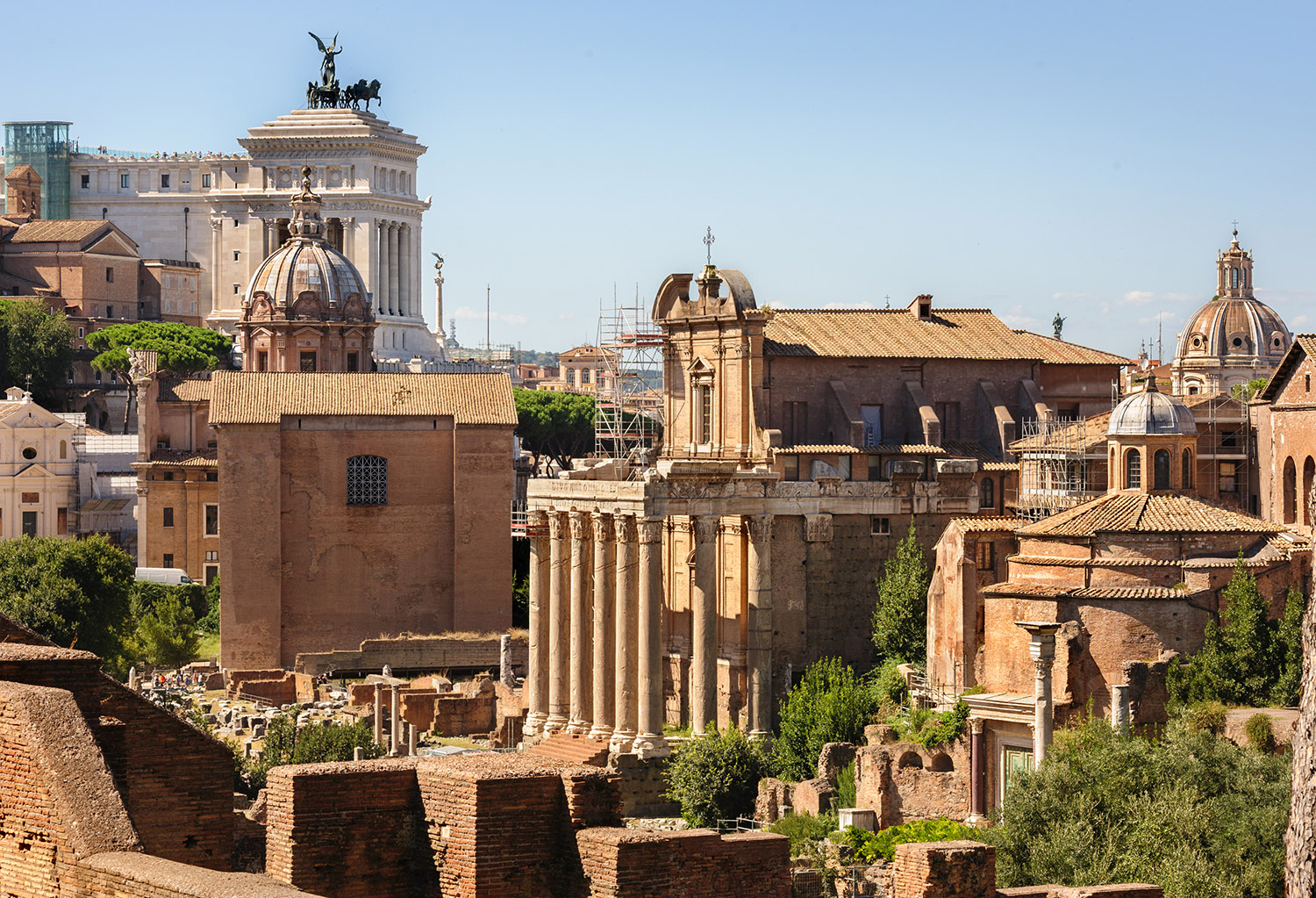 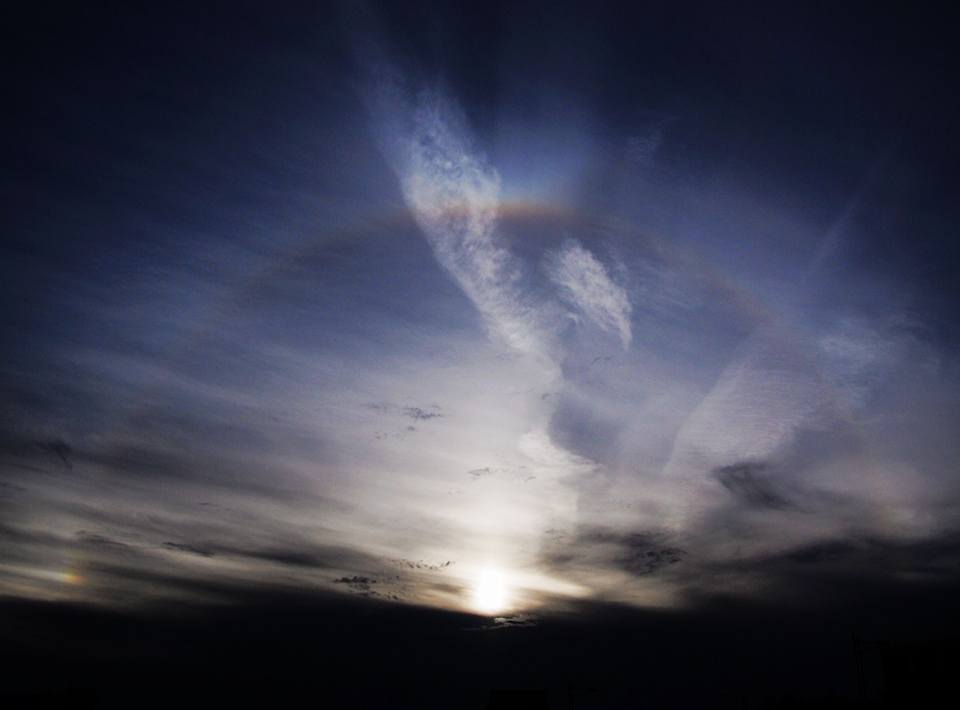