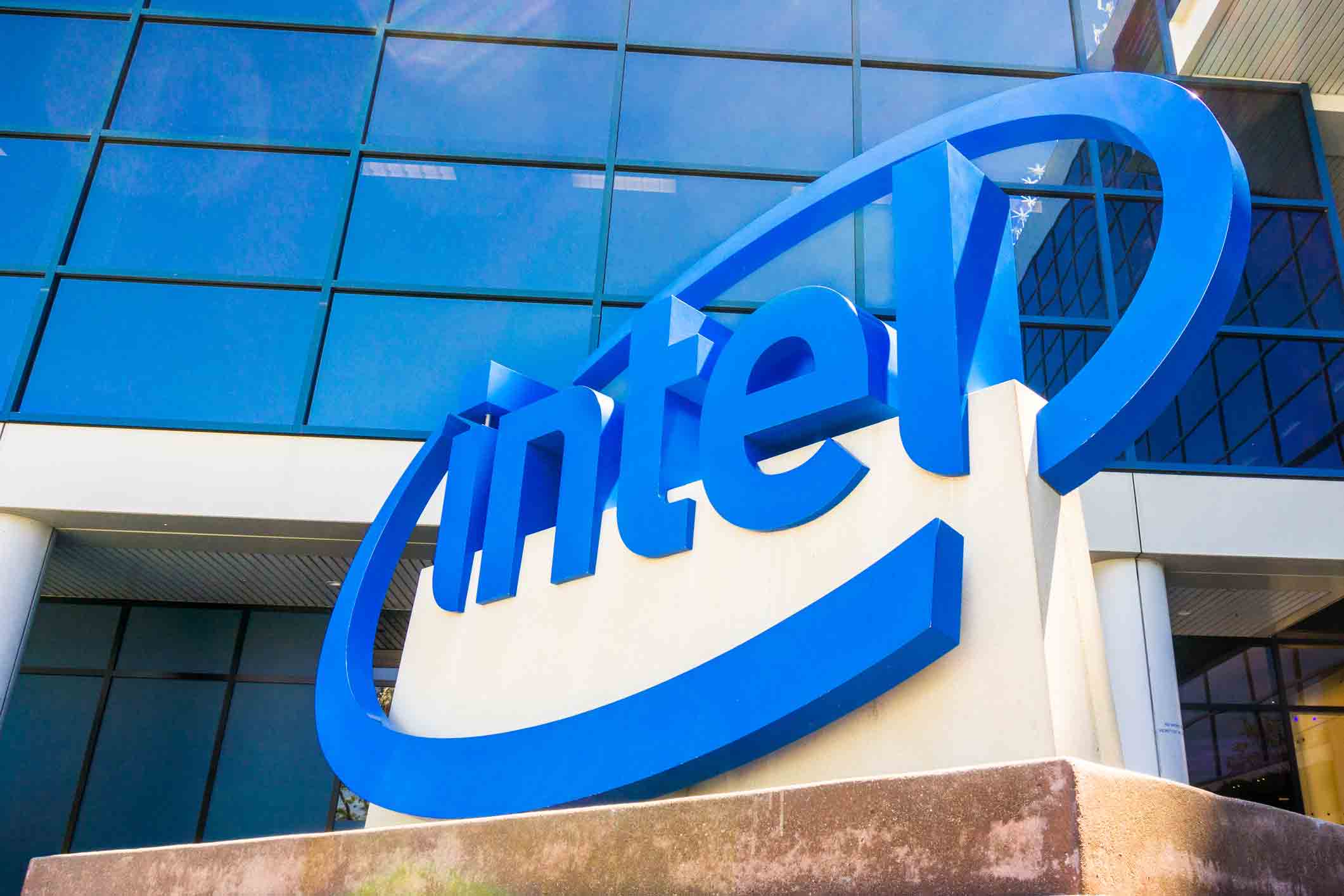 The groundbreaking for what would be the United States’ most tremendous advancement in the realm of semiconductor manufacturing has been put on pause by the technology company, Intel. On Thursday, June 23, the corporation announced it would be delaying the celebratory activity for the Ohio chip factory; the projected $100-billion-worth semiconductor plant they had trumpeted construction plans for in January 2022.

Intel cites the uncertainty surrounding the future of the CHIPS (Creating Helpful Incentives to Produce Semiconductors) Act as the cause for the deferral. Passed in 2021, the intention of the act is to bolster the United States’ chip industry as the nation seeks to increase the production of semiconductors on an even greater scale to improve the country’s presence on the global market, currently dominated by nations such as Taiwan and South Korea, two of the largest chip producers in the world. Intel, however, is facing one problem—Congress is yet to approve the act’s funding.

Included in the act are expected subsidies from the US government. Intel is currently depending on $52-billion-worth of financing to spearhead the research and manufacturing of semiconductors for the facility.

Plans were well underway during the first half of the year with $20 billion upfront capital being invested into the site. Nonetheless, Intel was clear in its remarks that without a clear path forward—one that would be provided through Congress’ funding—it would be difficult to forecast the sphere of the Ohio factory project.

In an interview with CNBC, a spokesperson for Intel noted, “Unfortunately, CHIPS Act funding has moved more slowly than we expected and we still don’t know when it will get done. It is time for Congress to act so we can move forward at the speed and scale we have long envisioned for Ohio and our other projects to help restore U.S. semiconductor manufacturing leadership and build a more resilient semiconductor supply chain.”

The term semiconductor speaks to a substance that has the dual function of a wide range of metals and an insulator, greatly enabling a device’s electronic stability and conductivity. Semiconductors are vital for the effective operation of electronic devices. These components are the building blocks of various industries including the energy, transportation, healthcare, and computing sectors of society, to name a few.

Being such an invaluable material, Intel, the fifth-largest chip manufacturer in the world, has maintained that construction of the semiconductor factory will begin before the year is out. But what has been the hindering factor for funding approval? Legislators are, reportedly, currently analyzing and negotiating on opposing statutes that the CHIPS Act is a part of.

To gain further understanding of the matter, further reports state that Intel’s CEO, Patrick Gelsinger, recently met with lawmakers in DC. In the meantime, the company is in preparation mode for a groundbreaking ceremony in the fall, which its stakeholders remain hopeful for.