Home Cultural Interviews With the Original Survivors of the Titanic in 1956 and 1970. 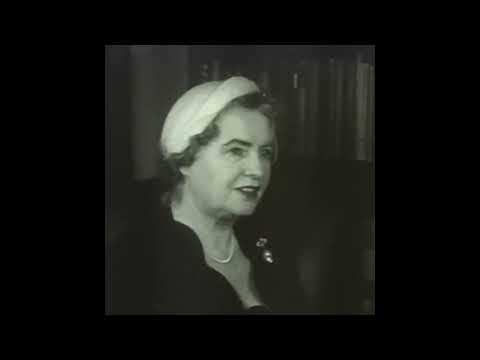 The Titanic was a British passenger liner that sank in the North Atlantic Ocean on April 15, 1912, after colliding with an iceberg during her maiden voyage from Southampton, England to New Your City. There were 1,514 people that drowned in one of the deadliest peacetime maritime disasters in history. “The Unsinkable Titanic” sunk and today the story lives on in fans of those who love this great ship and it’s history