Recently, on a flight I was lucky to watch In the Heart of the Sea in a new light, and reflect on the subtle nuances, and humanist spirit of the characters caught in a desperate situation.

I first watched the movie when it was released at the end of 2015, and was impressed with its special effects and music. However, back then I looked at it as another ‘disaster movie’, which dramatizes a calamity and makes it spectacular.

This time around I could comprehend and relate to the characters’ thoughts. What touched my heart most are the three dialogues from the first mate, Owen Chase, and the story.

For those who have not watched the movie, the first part is about people marooned on an island after their ship is hit by a giant whale. Sailors who survived finally find a desert island after being afloat for a few days. However, Captain George Pollard is still angry about the ship being hit by the sperm whale. He lights a fire to make a harpoon and looks for an opportunity to wreak vengeance on the whale. Because of this, the first mate comes to talk to him.

The captain says, “A human being was created by the Lord based on his own image. Therefore, a human being should be the one to dominate all beings on earth.” The first mate asks, “After going through so much, do you still believe so?”

From his words, I sensed the innate righteousness of human nature. That is, after suffering the tragedy, the stage that they wanted to beat the sperm whale had passed. The first mate had realized the fact that nature should be treated humbly, instead of the previous notion that a human being is for sure to win and dominate heaven as well as other beings on earth.

In the second part, they had packed up and went to sea again-where they were met once again with the sperm whale. In fact, the sperm whale had not given up following them because the previous crew had killed a school of whales with a harpoon.

Then, the first mate demonstrated the triumph of the humanitarian spirit for the second time. He chose to put down the harpoon, and faced the whale humbly. The film director specifically used the communication with their eyes to convey the message. That is when the sperm whale seemed to understand him. It had planned to hit the boat fiercely, and gently sink its gigantic body into the sea. Instead of ramming the boat, it lifted its tail as if to say good bye. Then it left, and never followed nor bothered them again.

The third part is over 100 days after the tragedy. They finally returned to the harbour of their hometown, and the first mate was interrogated by investors. They had hoped that he would corroborate the captain’s story and not tell them the ship was hit by the whale, so that it would not affect development of the business and the shareholders’ profit. The captain was also there to prompt him to cooperate. They saw the first mate was unmoved, so they offered him an even better deal: He would be appointed captain, something the first mate had dreamt of from the beginning –he would no longer be punished. He would basically have this served on a platter as long as he would cooperate, without having to work hard for something that seemed out of reach.

For the third time, Chase showed the glory of the humanitarian spirit and the power of righteousness. He insisted on speaking the truth and looked seriously at the captain.

He told the captain that he should also do this. In the end, the captain was also moved by him and, on the second day, after being interrogated, the captain told the truth instead of cooperating with the capitalists.

To be a captain was a goal even of the first mate’s father who struggled hard but failed to achieve it unlike Captain Pollard who was born with a silver spoon in his mouth.

The capitalists could help accomplish the dream, as long as Chase could betray his own conscience. Faced with greedy human beings seeking profits, he stood his ground and displayed the brilliance of the right side of human nature.

If you have not seen this movie, it is worthwhile finding a copy and watching it. Besides the magnificent effects, you will be moved by the grit and principled beliefs of the protagonists.

In the Heart of the Sea is a 2015 historical drama film based on Nathaniel Philbrick’s 2000 non-fiction book of the same name, about the sinking of the American whaling ship Essex in 1820 – an event that inspired the novel Moby-Dick.

An international co-production between the United States and Spain, In the Heart of the Sea was released in the end of 2015.

Directed and produced by Ron Howard and written by Charles Leavitt; the film stars Chris Hemsworth, Benjamin Walker, Cillian Murphy, Tom Holland, Ben Whishaw, and Brendan Gleeson. It premiered in New York City on December 7, 2015 and was released in cinemas in the United States on December 11, 2015 by Warner Bros Pictures.

In the Heart of the Sea received generally mixed reviews from critics, and tanked at the box office. It grossed only $93.9 million against a $100 million budget. 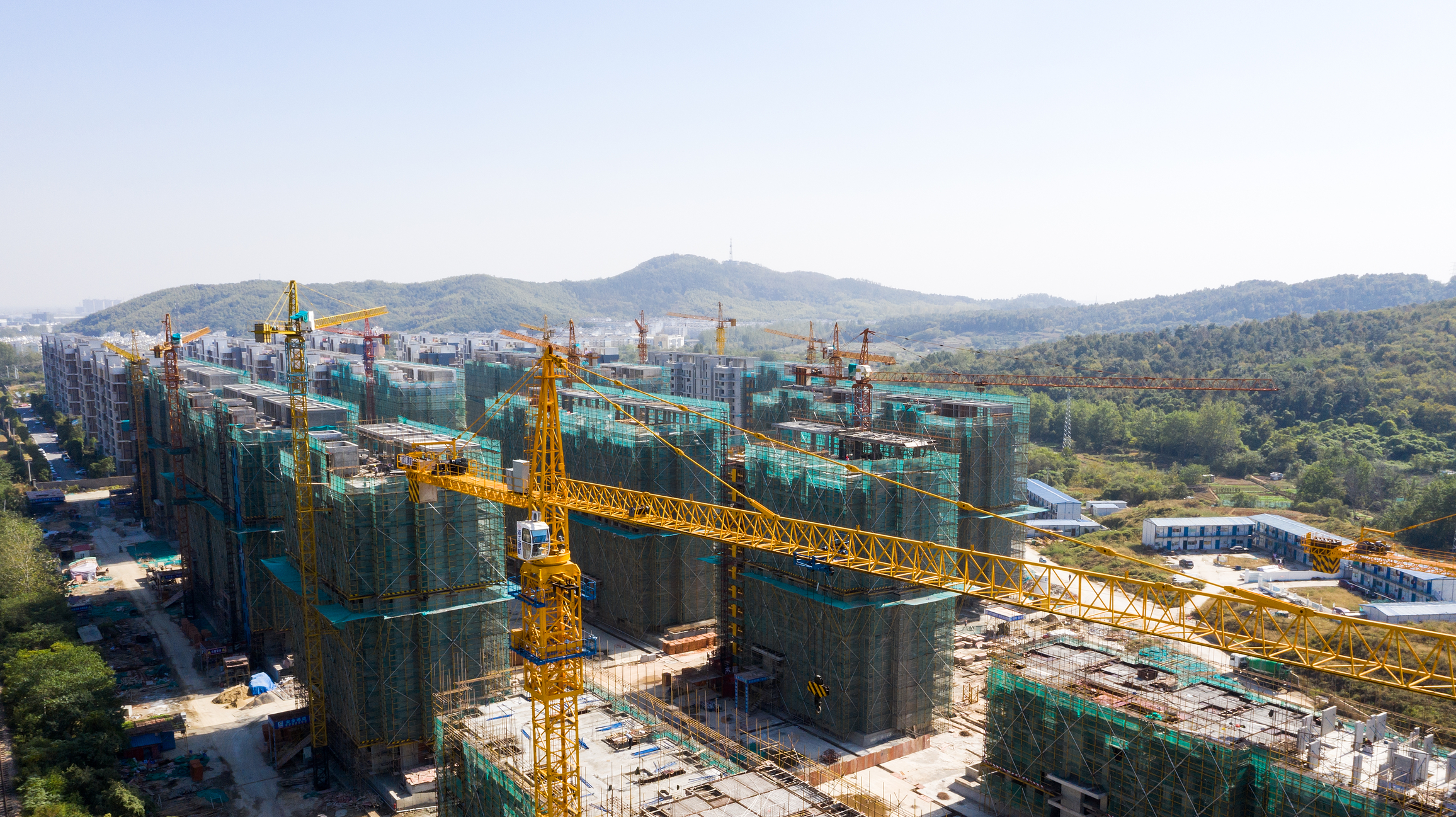 IMF’s Sharp Rebuke of the...