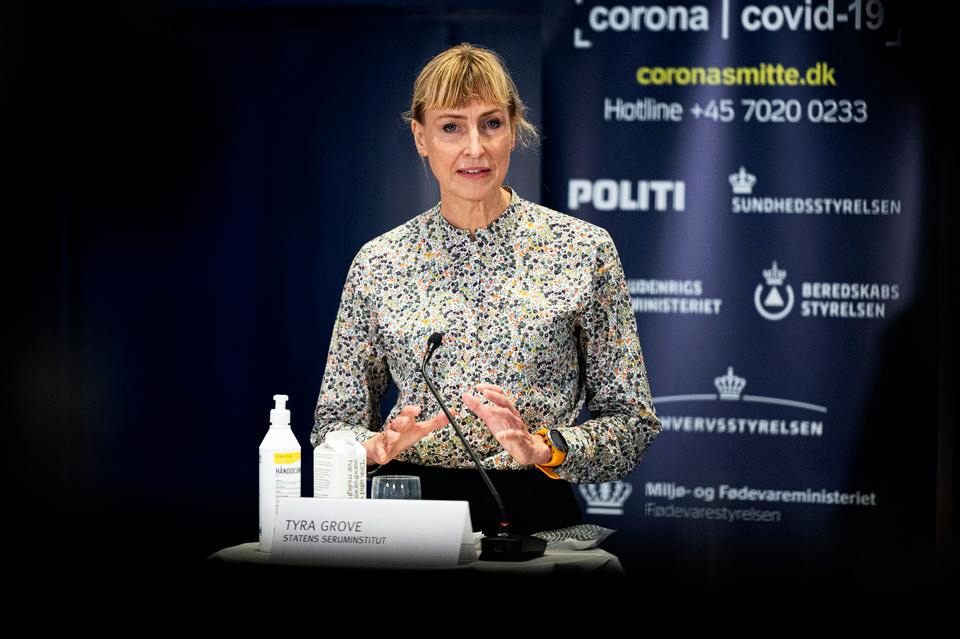 Mutated from nowhere, discovered in South Africa, Omicron has been relentlessly spreading around the world since November 2021.

With a transmission rate 70 times faster than the previous variants, Omicron set a chilling challenge to the already exhausted governmental Covid defenses, cancelled tens of thousands of flights, tumbled Wall Street, and shattered long-awaited holiday plans during the month of December.

Initially, scientists were startlingly concerned about Omicron’s comprehensive ability to penetrate human cells, bypassing the immunity that vaccines offered. According to research conducted by Columbia University, “Even a third booster shot may not adequately protect against Omicron infection.”

Quickly, Omicron dominated Covid positivity around the world, hundreds of thousands of daily infections broke case records worldwide. While the rest of the world plummets into new chaos and uncertainty, right on Christmas Day, December 25, 2021, South Africa, the birthplace of Omicron, declared that they have come out of their fourth wave of Omicron, after less than two months.

The government released a statement of cases and hospital admissions dropping significantly. The country still has “spare capacity for admission of patients even for routine health services” during the Omicron wave, according to the officials.

Indeed, Omicron has very mild symptoms, and caused very few deaths compared with previous Covid variants. It has also produced some strange reactions, such as high levels of sweat from Omicron infection. Dr. John Torres told the Today show that “people are reporting night sweats, which is a very strange symptom that they say they’re having.”

Several weeks into its infection across the U.S., the Omicron variant is producing more data for the U.S. scientific community. Dr. Marty Makary, a pandemic expert, a professor at Johns Hopkins School of Medicine, Bloomberg School of Public Health and Carey Business School appeared at a video interview by The Wall Street Journal to discuss Omicron characteristics. During his New Year’s Day interview on Jan 1, 2022, he believed that the new variant might be ‘Nature’s Vaccine.’  He said, “So we got a lot of good news this week. We got a study out of John Hopkins and confirmed overseas in labs that the T Cell immunity from Omicron and Delta cross over. There’s good cross immunity. Now, that T Cell immunity doesn’t really protect you from getting the infection, but it really does prevent severe disease. It takes a few days to kick in, and it’s very powerful.”

“We also got another very promising study that answered the open question, ‘does Omicron immunity cross over to Delta?’ and it was found that it gives four times the immunity against Delta. So, it does answer the question – will Omicron displace Delta? – the answer appears to be yes. So, for much of the world that will not have access to a vaccine, Omicron will be nature’s vaccine.” stated Dr. Makary.

In Europe, Danish health chief, Ms. Tyra Grove Krause told Danish TV 2 on January 3, 2022，that a new study from Denmark’s State Serum Institute found that the risk of hospitalization from Omicron is less than half that of the Delta variant.  ‘I think we will have that in the next two months, and then I hope the infection will start to subside and we get our normal lives back,’ she said on Monday.

With the winter weather, Omicron infection cases are soaring across the globe. The epidemiologist predicted more people will be infected, but without having serious symptoms. As a result, Omicron will provide a large herd immunity in Denmark.

Ms. Krause said during the interview: ‘In the long run, we are in a place where coronavirus is here, but where we have restrained it, and only the particularly vulnerable need to be vaccinated up to the next winter season.’

The Danish Chief’s statement followed the World Health Organization’s similar prediction three days ago, that instantly lifted the burden of worry from many world leaders. France and the U.S. are among the first countries to cut short its Covid quarantine time, from 10 to 5 days, and the UK reopened its flights to African countries, many countries removed their curfews and strict measures.

With more available data from Omicron cases, the world might revisit some basic measures to achieve the global immunity that will eventually lead to the final resolution to end the pandemic once and for all.