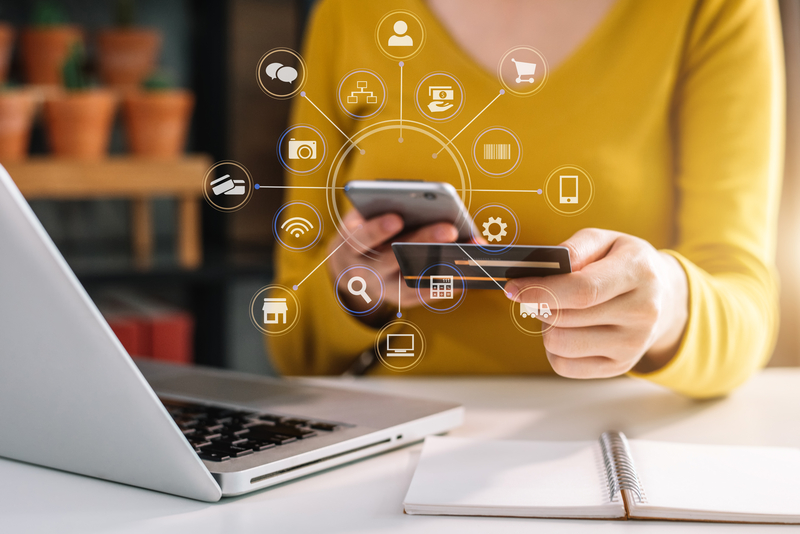 Does this sound familiar?

You go online to purchase something you really want. You find the item, add it to your cart, and go to checkout. But instead of the payment method you’re used to, you’re given the option to purchase the item over several installments.

In the financial world, this is called “Buy Now, Pay Later,” or BNPL. Typically, a BNPL transaction allows you to make your payments over a few months. Or, the payment can be delayed, normally for a month, so that you can “try before you buy.”

Nothing if repayments are made on time. Instead, lenders make money on the fees levied on retailers, and merchants benefit from increased conversion rates and higher order values. Of course, if you don’t pay installments on time, interest rates will be applied.

In recent years, Buy Now, Pay Later fintech services like Affirm, Klarna, and Zilch have become seamlessly integrated into online shopping platforms. Over the pandemic, they became increasingly popular with millennial and Gen Z consumers. Clothing and furniture were particularly popular with the two demographics. But electronics, appliances, and houseware also topped the list.

Much of this can be credited to the ease-of-use and intuitive interfaces of popular BNPL apps. Unlike clunky banking apps that take forever to load and never work when you need them, apps like Klarna make it easy to make seamless decisions.

To give you a better idea of how fast the Buy Now, Pay Later market is growing. In 2019, the estimated BNPL market value was $33 billion. A year later, it climbed to an incredible $120 billion. On average, people were paying $135 per BNPL purchase, according to a Consumer Financial Protection Bureau report.

Seems like a win, win, win for everyone involved, right? Not so fast.

If it didn’t already seem obvious, the BNPL loan is extremely tempting to consumers. The system is set up to encourage buyers to keep buying. And it’s for this reason that regulators are keen to scrutinize the BNPL, short-term loan market.

The director of the Consumer Financial Protection Bureau, Rohit Chopra, warns that BNPL makes it too easy for consumers to take out multiple loans. This behavior is called “Loan Stacking,” which can lead to borrowers losing track of not only their loans but the sources of those loans.

To exacerbate the situation, BNPL firms are gathering detailed information about their customers to further entice them to buy more. Customers using these apps can expect their personal behaviors to be tracked, allowing them to recommend products and services based on their interests.

In the latest attempt to help the public, the Consumer Financial Protection Bureau is asking that BNPL firms be treated the same as credit card companies. That means Buy Now, Pay Later loans would be able to help the credit scores of those that pay their installments on time.

While these attempts don’t seem like much, regulations at this early stage in BNPL loans could prevent major issues down the line.