Home News Commentary Is the Mining Industry in Danger? 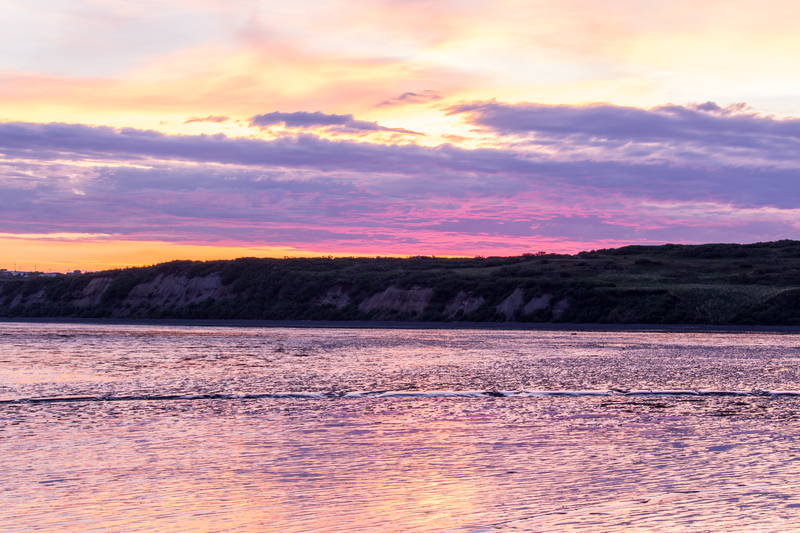 The Environmental Protection Agency has taken legal steps to block the disposal of mining waste into Bristol Bay in Alaska. The area is famously known for its fisheries but underneath the ground lies gold and copper deposits that mining industries have had their eyes on for years. The legal proposal from EPA will protect all water and wildlife within 308 square miles of the area around the site of the expected Pebble Mine Project.

This move can see the end of the Pebble Mine Project which aimed to extract the metals from the Bay. According to the Environmental Protection Agency, mining the Pebble deposit would result in an unacceptable loss of salmon habitat, both at the site and downstream.

Pebble Limited Partnership has termed the EPA’s proposal a step backward, not only for the mine but also for President Biden’s climate agenda. It noted that copper is utilized in the production of batteries and other renewable energy technologies. It stated that the administration should not stifle home production.

As the United States continues to ban mining for environmental reasons other countries continue to see mining as a progressive industry to help sustain their society. Such as Indonesia, the Democratic Republic of Congo, and China.

Due to the current supply shortage of metal materials, there has been an increase in demand in Asia. They had a two-digit economic increase in the first quarter of 2021. Only small amounts of steel are supplied from Asia to Europe due to significant domestic demand.

The mining sector has been critical in guaranteeing a consistent supply of minerals for industrial production. The Chinese government continues to promote the mining industry through a variety of programs, despite other countries looking at the environmental challenges.

Factors such as labor shortages and Covid-related factory closures have resulted in a raw material constraint over the last two years. As a result, many major stores and upstart firms have had to compete for access to the raw materials they require.
According to the research on the raw materials market, restricted availability is driving up prices. There is also a labor shortage due to the pandemic.

Some plastics, such as basic cardboard for logistics, diesel, microchips, copper for electrification, and magnesium for aluminum alloys, are currently in low supply. Demand for some rare earth might increase significantly by mid-century, according to the World Bank, with lithium, graphite, and cobalt production expected to be greater than in previous years. Raw-material shortages have the potential to disrupt the market for direct reduced iron.

There is a debate on whether mining is a necessity in the world or destruction to the climate. But would there be catastrophic ends without the Mining industry?