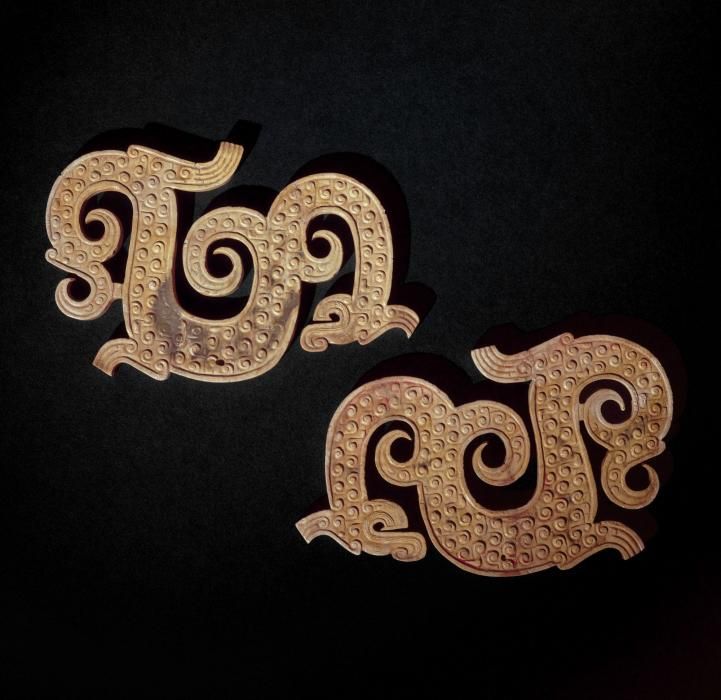 The British Museum’s extraordinary collection of Chinese porcelain and jades is one of the museum’s most significant legacies. Visitors from all over the world are astonished by the Chinese artisans’ ability to convert plain clay into such exceptional items.

These exquisite works of art were a part of Sir Joseph Hotung’s collection. Hotung, who passed away last year, was a well-known businessman, art collector, and philanthropist from Hong Kong.

Sir Joseph Hotung’s passion for art began when he visited an oriental gallery in San Francisco, and resulted in his donating numerous precious works of art to the British Museum. Sir Joseph Hotung Gallery, which is lauded by millions, is the result of a large gift of a Chinese jade and porcelain collection. His Gallery comprises of 1,700 items that showcase the world’s best Chinese ceramics, and cover approximately 7,000 years of Chinese history.

The gallery is decorated with Sir Joseph Hotung’s most significant achievements. In 1992, the museum gallery opened following improvements made possible by Sir Joseph Hotung’s contributions. Queen Elizabeth was present at the gallery’s opening. The gallery closed again in 2016 for further refurbishments funded by Sir Hotung.  The gallery reopened on November 8, 2017, and Queen Elizabeth was again present at the gallery’s re-opening. It comprises the following objects of significance to the collection: 246 jades, 15 blue-and-white porcelains and a dried lacquer head of Bodhisattva.

The Sir Joseph Hotung Gallery displays the refined history of jade from China. The exhibited pieces range from Neolithic ceremonial tools and weapons that are slender and lengthy to dragons, plaques, decorations, and elaborate pendants from the 18th century and later human sculptures.

The Chinese have held jade in high regard for thousands of years. These works have been created in other countries, but nowhere else in the world have they been regarded as highly than in China. The Chinese think that carrying, or wearing Chinese jade will protect you from bad luck and disaster.

Most gallery visitors are unaware of the unfinished appearance of Chinese jade and ceramics. Jade is an umbrella name for both jadeite and nephrite. The hues of the two varieties of jade are highly distinct from one another.

Historically, the Chinese have predominantly employed nephrite jade in their art. Before the 18th century, jadeite was infrequently utilized in Chinese artwork.

The collection exhibits several types of craftsmanship. It includes not only ancient Chinese jade but also modern jade to tie the history of jade to the present day.

Sir Joseph Hotung appreciated the study and collection of fine art and believed everyone should have access to art. His family is pleased that their father’s treasures will be shown and admired by millions of people each year at the British Museum.