With a Stupid Plan the Dragon King Breaks the Laws of Heaven,
Minister Wei Sends a Letter to an Officer of Hell

As sovereign and minister play their game of chess it is half past one. Although the game is not over, Wei Zheng slumps down beside the table and starts to snore, fast asleep. “Worthy Minister,” says Taizong with a smile, “you have exhausted your mind in strengthening the country and tired yourself out building the empire; that is why you have fallen asleep without realizing it.” The Emperor says no more and lets him sleep. Not long afterwards Wei Zheng wakes up, prostrates himself on the floor, and says, “Your subject deserves ten thousand deaths. I fell asleep without knowing what I was doing, and I beg Your Majesty to forgive your subject’s criminal discourtesy to his sovereign.”

“What criminal discourtesy have you committed?” the Emperor asks. “Rise, and take the Pieces off the board so that we may start again.” Wei Zheng thanks him for his grace, and is just taking the pieces in his hand when he hears shouting outside the palace gates. Qin Shubao, Xu Maogong and some others bring in a dragon’s head dripping with blood, throw it to the floor in front of the Emperor, and report, “Your Majesty, this dragon’s head fell from a cloud at the crossroads at the end of the Thousand Yard Portico, and your humble subjects dared not fail to report it,” says Qin Shubao and Xu Maogong. “What does this mean?” the Tang Emperor asks Wei Zheng in astonishment.

“Your subject beheaded it in a dream just now,” replies Wei Zheng, kowtowing. “But I never saw you move your hand or body when you were dozing,” says the shocked Emperor, “and you had no sword, so how could you have beheaded it?” Emperor Taizong’s feelings on hearing this are mixed. On the one hand he is happy, because he is proud of having so good a minister as Wei Zheng; for with a hero like that in his court he needs to have no worries about the safety of the empire. On the other hand he is distressed, because although he had promised in his dream to save the dragon, it has been executed.

When he returns to the palace that evening, the Emperor is depressed as he remembers how the dragon had wept so bitterly in his dream, begging to be saved. That night, as he lies in a fitful sleep, the Dragon King reappears, this time holding his head dripping with blood in his hands. “Emperor Taizong of the Tang,” he shouts, “give me back my life, give me back my life. Last night you were full of promises to save me, so why did you double-cross me yesterday and order Wei Zheng, the official in charge of personnel, to behead me? Come out, come out, and we shall go to the King of Hell’s place to have this out.” He pulls at the Emperor’s clothes and won’t stop shouting. The dragon then goes down to Hell to submit a full report.

The next day a decree is brought out that reads, “As our mind is not at ease all the officials are excused court.” Six or seven days quickly pass, and the Empress issues a decree summoning the royal doctors to the palace to administer medicine. However, he Emperor’s condition deteriorates day by day. One day the Empress Dowager issues an edict summoning the officials to discuss funeral arrangements. Taizong sents for Xu Maogong and gives him orders about affairs of state, instructing him to look after the heir to the throne. When he has finished speaking he is bathed and puts into clean clothes. All he has to do now was to wait for the end. The disease reaches his heart and the Emperor`s life comes to an end.

Check back next week for Journey to the West Abridged: Chapter 11!

Journey to the West is one of the most famous novels in Chinese history. It was produced in the 16th century during the Ming dynasty. It has influenced countless other stories, works of art even in to the modern day, such as the anime Dragonball and the film The Forbidden Kingdom drawing inspiration from this classic.

The story follows the Tang Monk on his journey to India to obtain sacred Buddhist scriptures. Along the way he is joined by the magical Monkey King, a foolish Pig man, and the mighty Sand Monk. This article is part of a series by Walther Sell, summarizing the Chinese epic. 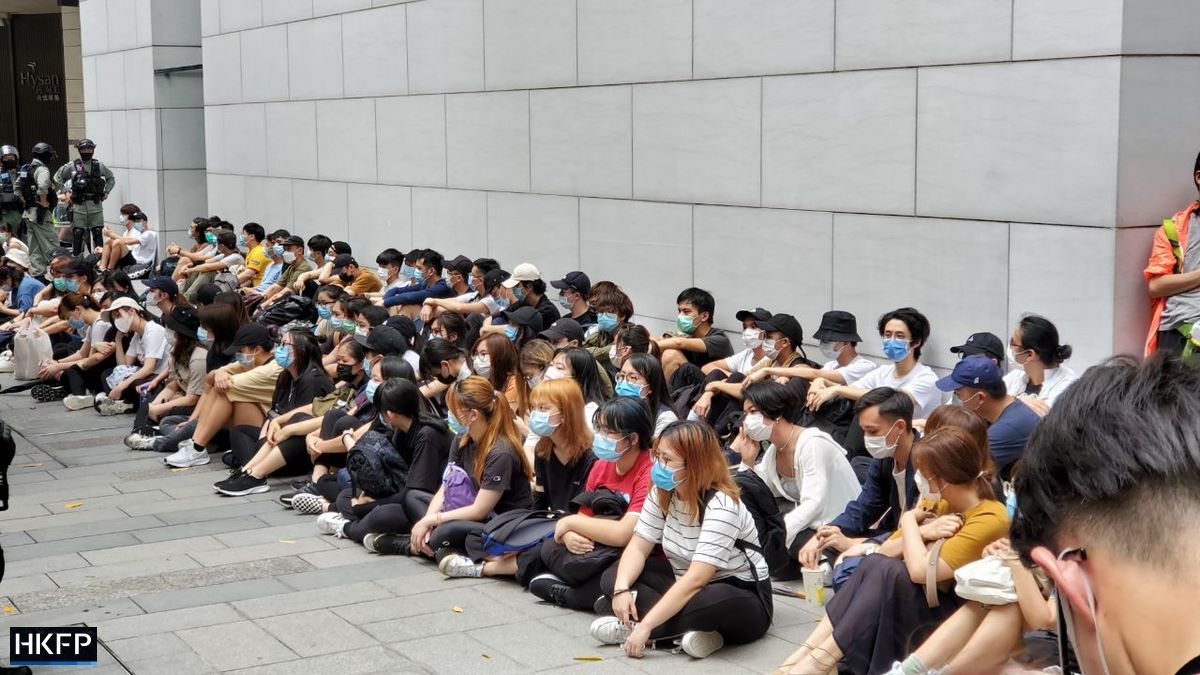 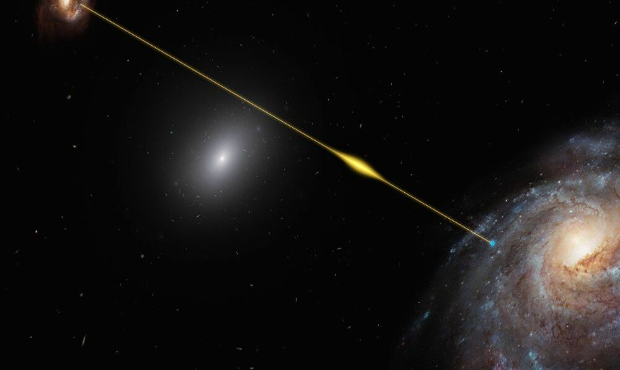