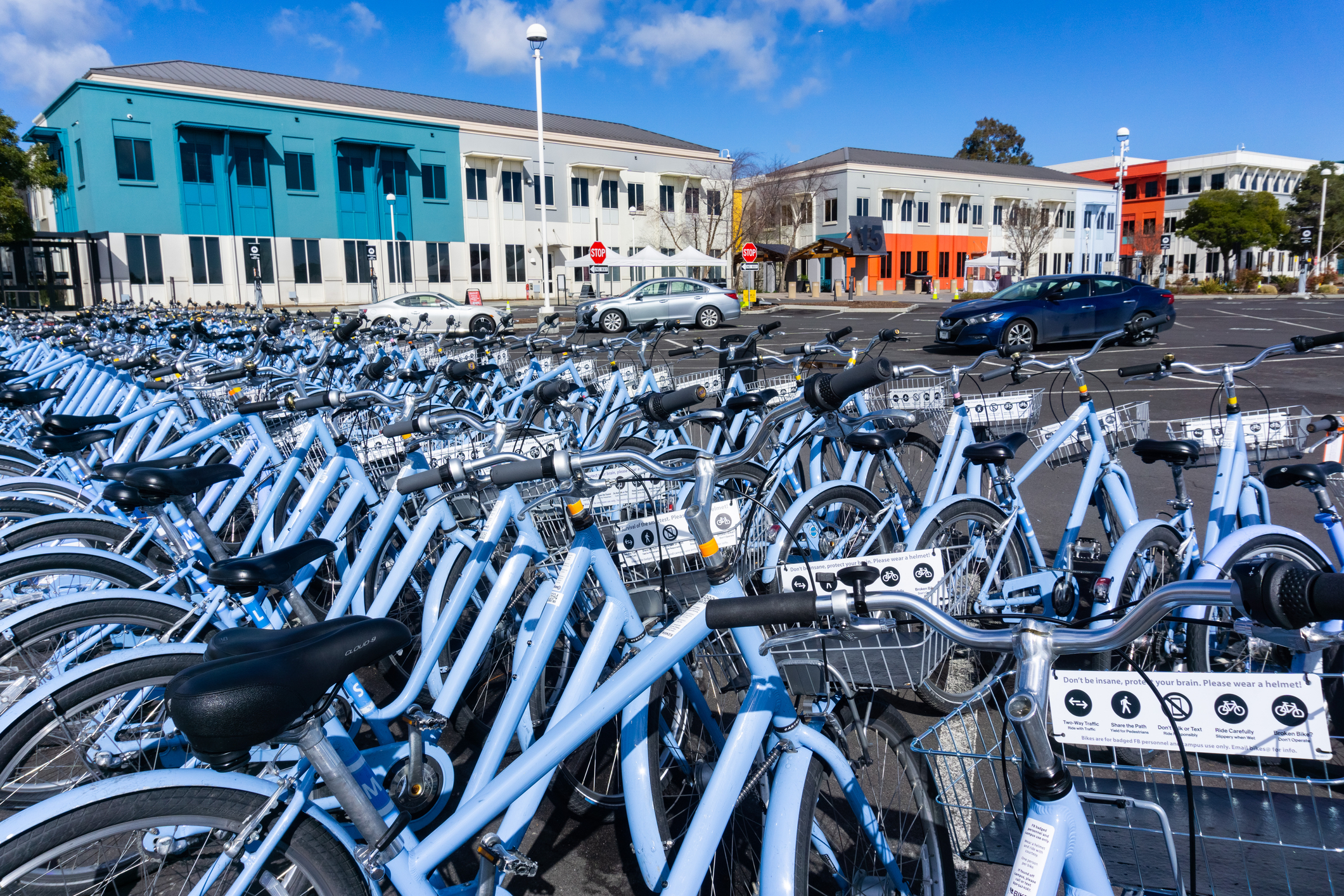 For many workers in the US and around the world, Christmas in 2022 comes with mass layoffs.

Following complaints of labor shortages in 2021 and 2022, some companies have laid off workers in mass layoffs as 2022 draws to a close.

Job cutbacks in the United States have increased this year, with a 6% increase in the first 11 months of 2022 compared to last year. 320,173 have been announced by 2021, while job cuts have been lower during the previous two years than in prior decades.

The rising technological trend is one of the biggest stakes at the heart of the job economy. As Artificial Intelligence encroaches into every part of the workspace, we have seen high-profile companies like Facebook’s Meta, Twitter, and Amazon laying off their employees in untold quantities.

Stellantis, which makes the Jeep Cherokee SUV, said on December 9 that it would close an Illinois plant, laying off more than 1,200 workers by the end of February 2023. It emphasized rising production costs for electric automobiles as its reason for the action. The nightmare didn’t stop there.

Just before Thanksgiving, about 2,700 workers at United Furniture, a company with locations in Mississippi, California, and North Carolina, got an email informing them that they would be let off immediately.

American workers are not alone in their distress. The second-largest economy in the world, China, is also faced with an unemployment crisis.

Xiaomi, one of China’s largest technology and smartphone giants, has announced a “routine optimization and organizational streamlining,” according to a Xiaomi spokesman. In simpler terms, things are about to get dismal for the unfortunate workers deemed redundant for the company. The Xiaomi frontman added that this process would only affect less than 10% of the population. Although it has not released any specific news concerning this matter, many media outlets have reported that the Beijing-based company is bound to cut thousands of jobs across multiple departments, including the smartphone and Internet units.

This massive hit to the job economy came when China’s economy has been gasping for its survival  since its two years of strict COVID-19 restrictions, which have disrupted factory and consumer activities. Following Zero-Covid protests and the death of its former president, Jiang Zeming, the turbulent events of the past months have thrown the country into a chaotic state

The urban unemployment rate, the broadest official measure of jobs, rose to 5.7% in November, the highest in six months, according to most recent government statistics. Considering that another 11.6 million graduates will be entering the labor market next year sends a sobering warning to the struggling job market.

The Guardian claimed that some analysts think that the layoffs are unnecessary. According to one, “Layoffs do not address the fundamental issue, which is frequently the case. Layoffs are almost always a terrible idea.” Stated Stanford Graduate School of Business Professor Jeffrey Pfeffer

“All of these businesses are profitable. “They’re doing it because other companies are doing it,” Stanford Graduate School of Business Prof. Jeffrey Pfeffer said about the recent trend of internet companies laying off workers.

“Layoffs frequently do not reduce expenses, as there are numerous instances of laid-off individuals being hired back as contractors, with firms paying the contracting firm. Layoffs rarely improve stock values, in part because they can indicate that a company is struggling. Layoffs have little effect on production. Layoffs do not address the underlying issue, which is frequently an inadequate strategy, a loss of market share, or insufficient revenue. Layoffs are often a terrible idea,” Pfeffer noted.

Companies that lay off their workers do so to ensure their survival, even if it means cutting off the incomes of thousands of families. Most times, the cut runs deep.

Layoffs have a wide range of negative consequences for those subjected to them. According to a study conducted by UK academics, being laid off is the seventh most stressful life experience, with significant increases in the risk of getting a new health condition and suicide, depression, and substance addiction. This is part of a helpless effort just to stave off the overwhelming sadness and the sense of purposelessness that comes with losing a job to which you have devoted a good part of your life.

Other firms have announced massive layoffs just before the holidays, saying that economic downturns and inflations are to blame.