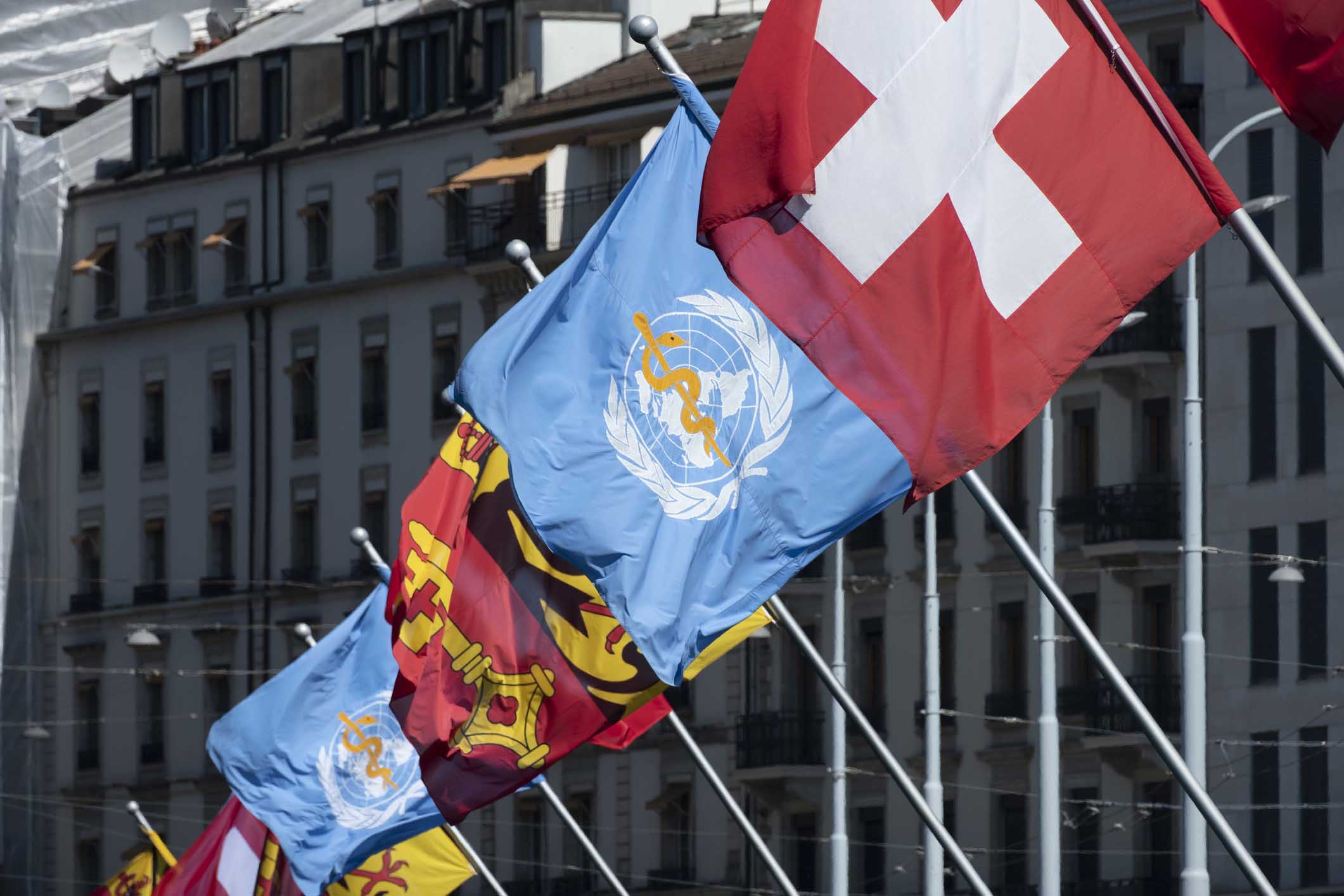 An anonymous WHO collaborator has revealed that there are proofs suggesting that American and Chinese scientists planned to collaborate on the creation of a new coronavirus not found in nature before the start of the Corona virus pandemic.

The individual reached his conclusion after reviewing a coronavirus research grant application discovered last month. The grant proposal which was discovered last month was submitted to US’ Defence Advanced Research Projects Agency (DARPA) in 2018. Reports state that the proposal was submitted by the Ecohealth alliance, a New York based research organization. The American research non profit had plans to- in conjunction with Chinese scientists at the Wuhan Institute of Virology- create a new virus using the funding.

According to the application, the organization planned to “…compile sequence/RNAseq data from a panel of closely related strains and compare full length genomes, scanning for unique SNPs representing sequencing errors,”. “Consensus candidate genomes will be synthesised commercially using established techniques and genome-length RNA and electroporation to recover recombinant viruses.”

According to WHO source, what this means is that “They would… synthesise the viral genome from the computer sequence, thus creating a virus genome that did not exist in nature but looks natural as it is the average of natural viruses”.

Even though this proposal was never approved, this together with other grant proposals submitted by the organization proves that American and Chinese scientists were actively involved in exploring gain-of-function research several years before the Covid-19 outbreak.

Gain-of-function research involves the manipulation of naturally occurring viruses to make them more transmissible and/or dangerous.

The individual continues to explain in an interview with Telegraph, that this could explain why a despite the heavy amount of funds and research that has gone into researching the origin of the virus, a close match for Sars-CoV-2 has still not been found in nature.

Scientifically, for a virus to be the direct ancestor of another, the genome should be around a 99.98 percent match however the closest relative to the Sars-CoV-2 -the Banal-52- shares only 96.8 per cent of the genome.

The battle that has raged since the beginning of the pandemic to know the origin of the virus has always had Dr Fauci, the director of the National Institute of Allergy and Infectious Diseases and the Chief Medical Advisor to the President in the centre of it.

As reports of a collaborative engineering of the virus by the world’s two superpowers are having a foothold, more attention has been paid to Dr Fauci whose emails have raised questions on whether he backed Chinese denials of the theory that Covid-19 leaked from a lab in Wuhan.

The allegations gained more ground after access to Dr Fauci’s email was granted to media under a Freedom of information request.

Several emails believed to be indicating Fauci’s prior knowledge and possible connections with research involving the development of the virus were found.

In response, the white house has supported Dr Fauci with President Biden publicly announcing his trust in Dr Fauci. This however does not debunk all the questions that have risen as valid conclusions when the emails were read.

Also, as suspicious with this is the information of a move the Wuhan Institute of Virology made just months before the onset of the pandemic in 2019 when it deleted its main database of samples and viral sequences. The institute that is reputable for conducting sound research on animals within and without the Wuhan province also lacks enough proof to connect the origin of the virus with an animal.

The source also revealed that many scientists fear sharing their opinions of and support for the lab leak theory because of the political consequences.

Nevertheless, something big seems to have been unearthed.