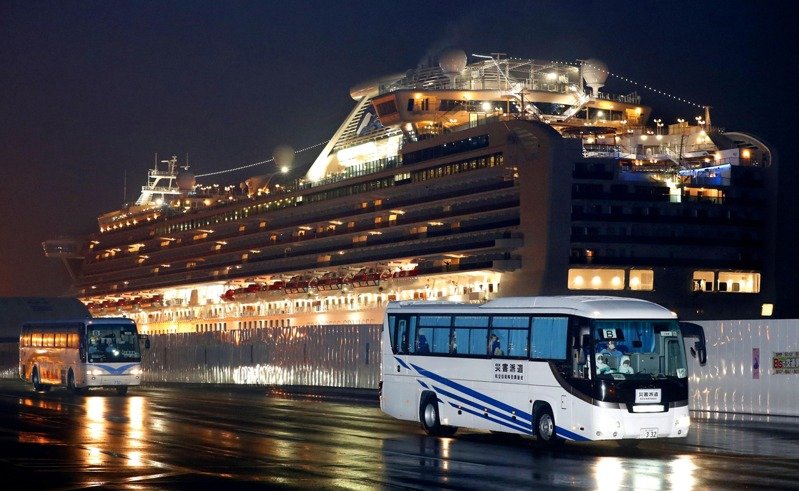 January 2020: As a misty drizzle washed over the outside world, Mr. Wang, a 33-year-old University lecturer who’d been enjoying a day with his parents, wife, and two kids, started struggling to catch his breath. Forced to lie down, Mr. Wang could do little more than witness the darkness of night beckon an increasing tightness in his chest.

He was in the outskirts of Wuhan–a city paralyzed by the spread of the novel coronavirus. Deciding to withdraw alone to his own flat, Mr. Wang navigated his way through the back roads, and arriving home, collapsed into his sofa. Numerous failed attempts to get through to the emergency services, who already had their hands full, only increased his sense of panic.

Mr. Wang was one of many who suffered alone. Since Zhong Nanshan, lead investigator of the National Health Commission announced evidence of human-to-human transmission, the Chinese government ordered a lockdown on the whole Hubei Province, with its population of 67 million.

“It felt like the end of the world,” Mr. Wang recounted.

Two studies led by the University of Hong Kong’s dean of medicine, Gabriel Leung, published in the New England Journal of Medicine and the British medical journal The Lancet, estimates that on average, each infected patient has passed the virus–which incubates for 5 to 6 days before showing symptoms–to 3 additional people; yet on a positive note, the team witnessed no cases in children under the age of 15.

Millions of people who departed China’s Hubei before the lockdown are being hunted down for quarantine, and in the U.S., hundreds of people returning from China are facing mandatory two-week quarantines.

“Protecting public health is a delicate balance between the rights and freedom of individuals and the safety of society,” says Pam Fessler, author of the book Carville’s Cure: Leprosy, Stigma, and the Fight for Justice.

“But this latest outbreak raises similar questions to those health authorities grappled with decades ago. Are quarantines and isolation the most effective way to contain a disease? Do they make people more reluctant to identify themselves as potential victims?” asks Fessler, while comparing the way the government is handling the coronavirus with the way that leprosy patients were treated in the last century.

Globally, about 200,000 people are diagnosed each year with leprosy, and many still chose to keep their diagnosis private or delay seeking treatment for fear of being treated cruelly. Just like in the late 1800’s, when Americans feared a leprosy pandemic and Asians were stigmatized, Asian-Americans are now experiencing unfair treatment, according to NPR’s Maria Godoy. One Asian student reported being told to leave an American coffee shop and “take the coronavirus with her.”

We’re seeing another example, where the stigma can become much more dangerous than the actual disease.

“And health care providers become fearful of treating patients, because they don’t want to get caught up in the quarantine… It backfires, because people head for the hills,” she says.

An increasing number of people are facing 14-day quarantines as health officials globally are trying to stop the tide of viral outbreak, which has killed 2,128 people and infected more than 75,730 worldwide (as of February 19).

Among those finding themselves in the surprising circumstance of quarantine is master’s degree student, Spencer Fehrenbacher, an American citizen who boarded the cruise ship Diamond Princess with friends to celebrate the Lunar New Year.

“It is beyond frightening,” said Fehrenbacher, after learning that the number of people aboard the ship who tested positive for the coronavirus had increased from a dozen to eventually 64. Two have since died of the virus. More than 3,000 people—including 428 Americans were stuck in Yokohama, Japan on the floating quarantine, while only being allowed out for fresh air for just over an hour a day.

Also on board was Rebecca Frasure, who was blown away by the news that she’d contracted the coronavirus. Her husband Kent, who tested negative, was banned from going to the hospital with her.

“I may be there for three days to I-don’t-know-how-long,” she shared with CNN. “I guess it depends on if I develop any further symptoms. So that really comes as a blow right now.”

“Donald Trump, save us. Get us off the ship,” cried Milena Basso and Gaetano Cerullo, newlyweds on the ship, who had spent two years saving for the honeymoon they were trapped in.

“We should be quarantined in a sanitary environment that’s safe, not on a cruise ship that’s already infected,” Basso told CNN.

U.S. citizens evacuated from Wuhan and under a federally mandated quarantine–the first such order in the US in 50 years–appear more positive. Among the 195 people quarantined–including diplomats, infants, a football player, and a theme-park designer–is professional football player, Jarred Evans, who’s in California’s March Air Reserve Base in Riverside County for 14 days.

He says there are about 14 kids in the quarantine group, ranging in age from as young as 11 months to about 13 years.

“We’re all getting to know each other,” Evans told ABC News, saying that friendships were starting to form. “There’s so many different types of people from all over America.”

“It was surreal,” recalls theme-park designer, Matthew McCoy, recalling the airplane crew aboard the escape flight out of Wuhan in hazardous material suits. “They were trying to keep us calm, but they had these guys covered from head to toe taking your temperature. It felt like a C.I.A. cargo plane,” he says.

And back in quarantine, it’s all a matter of waiting and making the most of the refreshments, cookies and toys offered.

“Everybody is in great spirits,” says Evans. “Nobody is panicking or freaking out.”