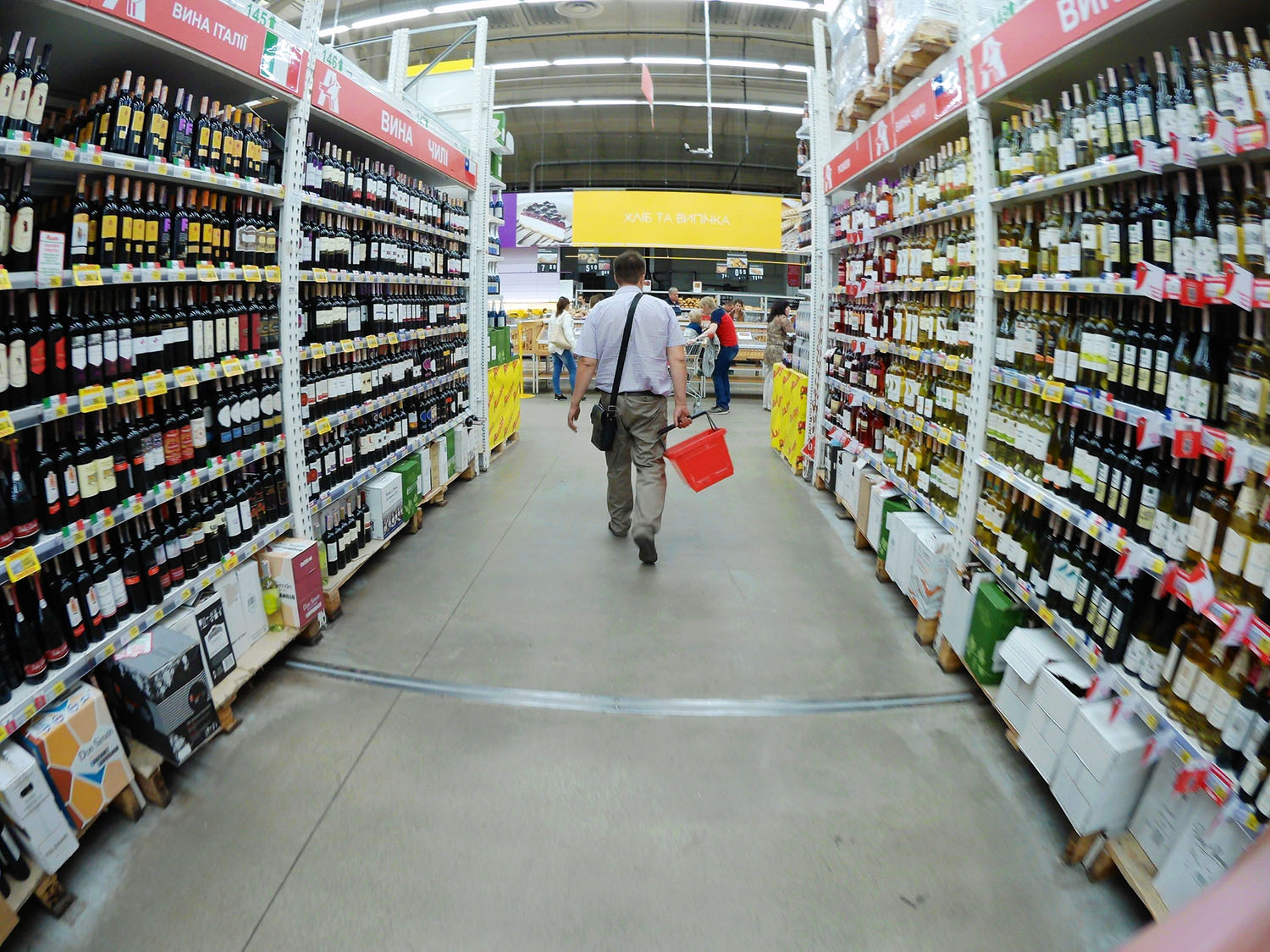 Have you been to the supermarket lately? How about the gas station? Or the butcher shop? Those higher prices you see at these stores are scary. They’re also the result of inflation. So, there’s no need to wonder if inflation will change our way of life. It’s already doing it. And in a big way. According to the Federal Reserve, the personal consumption price index (CPI) was 6.6% in March. That’s up from 6.4% in February. The surge mainly came from higher gas prices.

Inflation erodes the value of money. So, you get less while spending more on what you buy. Often, that means buying fewer items. If you have savings, you tend to lose there also. Those with debts, on the other hand, tend to benefit from inflation. Its impact, however, depends on its rate. A rate of 5% has less of an effect on the economy than a rate of 20%. The effects of inflation are generally adverse, but it does have some positive effects.

When the inflation rate takes off, governments try to reign it in. Otherwise, a country’s economy could collapse, as it did in Venezuela in 2018. Its inflation rate at one point was 1,000,000 percent. The other worry about the economy is deflation. That’s when prices go down. The drop in prices is good, right? You can buy more with less. So, what’s wrong with that? Well, nothing. But economists worry that deflation can be even deadlier than a high inflation rate.

Reining in the Inflation Rate

The Federal Reserve tries to reign in the inflation rate when it climbs without causing a recession. The Fed achieves this primarily with monetary policy by tightening the money supply—the total amount of credit allowed in an economy. That reduces the liquidity in the financial system by increasing interest on debt, making it more expensive to get loans. That, in turn, slows economic growth and demand, curbing inflation.

But slowing the economy takes time. Meanwhile, you’re taking a big hit to your pocketbook. So, what can you do to protect your wallet from inflation? Below are some strategies to do that:

Look at your discretionary spending. Trimming it by 5% help.

Find places where you can save, such as ATM fees, bank fees, late charges

Reduce the number of magazine or online subscriptions

Find ways to bring more money in, like getting a second job

Ask for a pay raise, especially if you haven’t had one in a while

Get a savings account that matches the inflation rate, such as investing in Series I Savings Bonds, which cost only $25

If you’re paying higher prices at the pump or the grocery store, inflation is taking a bite out of your wallet. Depending on the inflation rate, it could be a big one. High inflation rates can change the way we live dramatically. With inflation chipping away at your purchasing power, you need to do everything you can to protect your money and yourself.