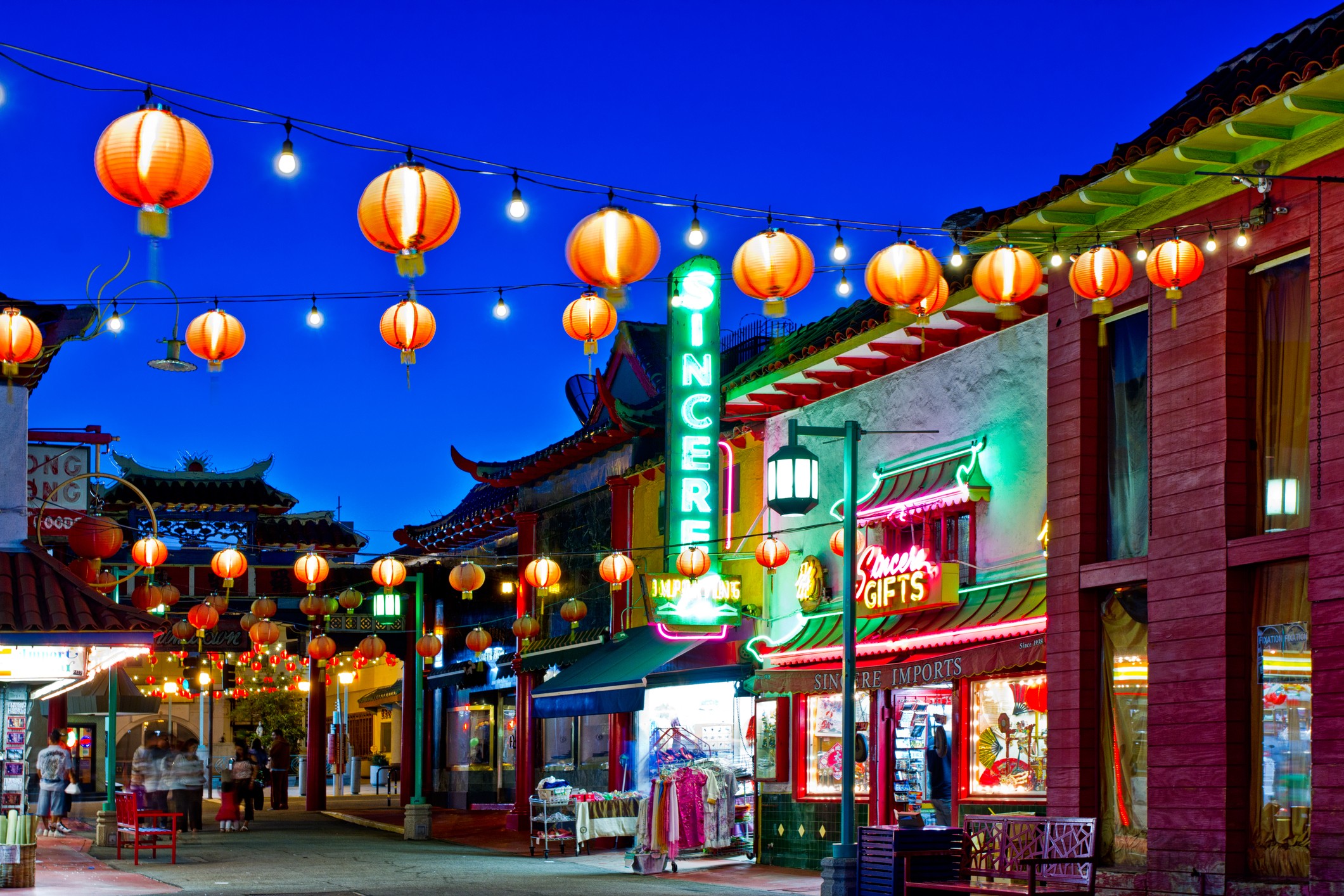 Chinatown in Los Angeles was established in the 19th century as a residential area of the city for Chinese immigrants who were imported as labor for building the railroads. (Photo: Gerry Boughan | Dreamstime.com)
By Bethany Shepard January 19, 2023 5:57 pm PST
Facebook
Twitter
SHARE
Facebook
Twitter

People worldwide celebrate the beginning of the lunar new year. The ‘Year of the Rabbit’ will run from January 22, 2023, to February 9, 2024. The governor of California, Gavin Newsom, has designated the Lunar New Year as an official state holiday in observance of the cultural celebration.

The Lunar New Year, celebrated by numerous cultures worldwide, marks the beginning of a year whose months are determined by lunar cycles. It is mainly celebrated in several Asian nations, where the festivities can continue for up to two weeks.

The Lunar New Year commences with the first new moon and concludes with the first full moon. People in the People’s Republic of China refer to this term as the Chinese New Year based on the lunisolar calendar.

Governor Newson’s recent proclamation of a cultural holiday has been excellent news for the Chinese population in the state of California. Dorcas Yee is the vice president of communications at OCA Sacramento and is of Chinese descent. Yee applauds Governor Newsom’s action in the following words:

” Immediately, I started texting my friends and family and told them about this great news so we could celebrate together.”

Asian Americans celebrate the Lunar New Year with enthusiasm. The occasion represents family and customs. They clean and adorn the house with red, get red envelopes as a symbol of good luck, listen to elders share stories from the past, and make plans.

Dorcas Yee hopes to continue the memories of Lunar New Year celebrations and traditions with her children and grandchildren to preserve the holiday among Asian Americans.

The Year of the Rabbit will begin on January 22, 2023, and end on February 9, 2024, according to the Lunar New Year series list. The United States Postal Service will release the fourth of twelve Lunar New Year-themed stamps.

According to folklore,  Buddha established the names of the Chinese New Year when he summoned twelve animals from the jungle for a conference. The Chinese Zodiac signs and their corresponding personality traits are also derived from the animals that represent these years.

The dominant hues considered lucky for those born in the Year of the Rabbit are pink, red, and purple. A calligrapher additionally composed the Kanji characters for each stamp’s name.

Before the current continuing series of Lunar New Year postage stamps, the US Postal Service has issued two prior series.

Clarance Lee was the designer of the first Lunar New Year stamp issued in 1992, titled “Year of the Rooster.” The design was met with widespread acclaim, and Lee continued to create the twelve-year stamp series until 2004.

In 2008, the artist Kam Mak and the art director Ether Kessler agreed to create new stamp designs based on the celebrations of the Lunar New Year. The previous issue’s paper-cut animal designs and Chinese calligraphy were also incorporated into the current design.