Home Cultural My Most Awkward Date 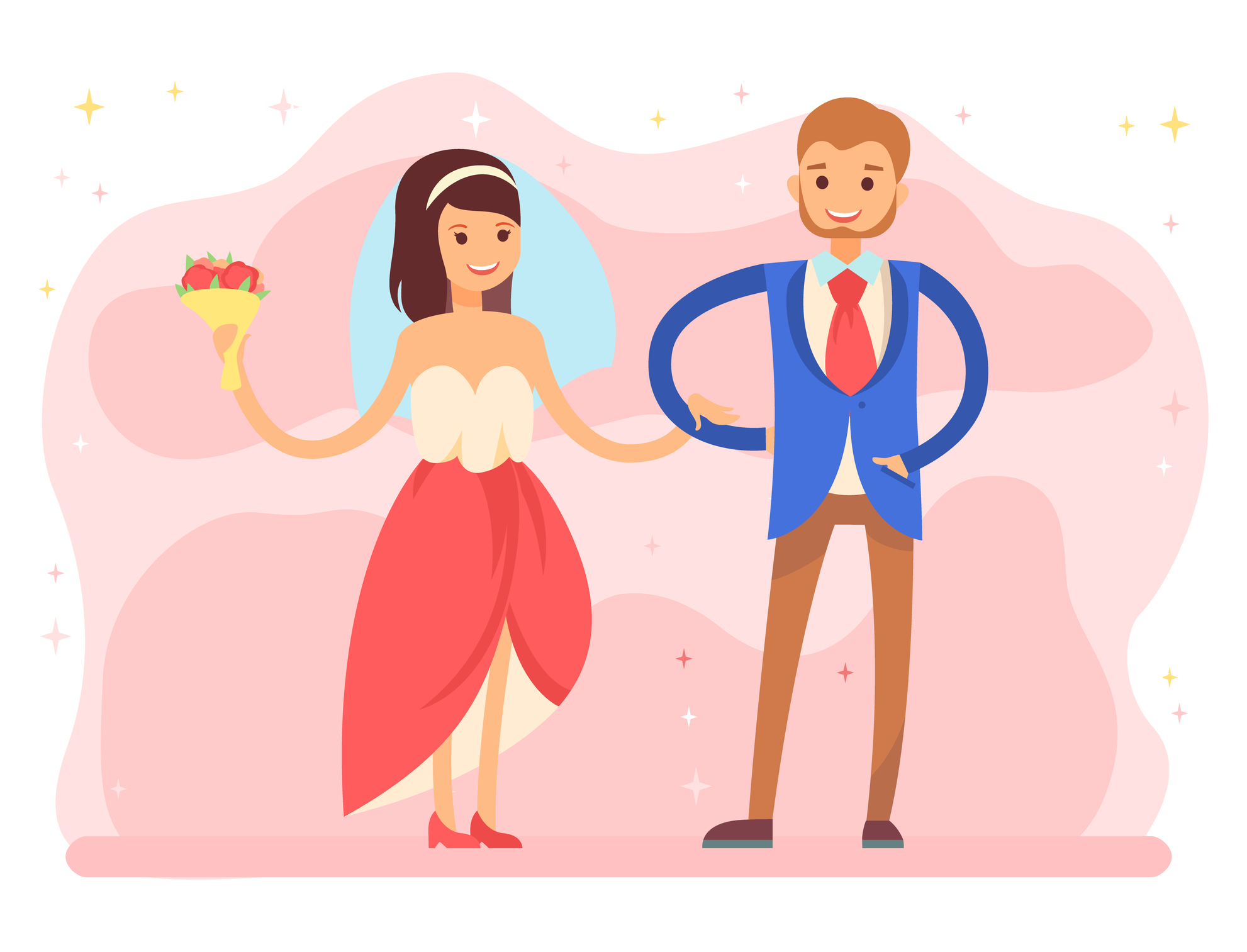 Do you recall the most awkward date of your life? It sure is fun to look back on our experiences. Many of the things that seemed so important at the time now don’t seem like they were that important at all.

The year was 1959 and I was a very young lance corporal stationed at Camp Pendleton California. Still adjusting to life in the Marine Corps and exploring my options.

At that time the United Way was a big deal. It seems that every unit on base was competing for the honor of 100% participation in the United Way fund raising program. Men were pressured into making donations.

There was a young college girl selected to represent United Way at various functions in North San Diego County. This young lady was to appear at Camp Pendleton for various events including a dinner dance at the officer’s club.

Out of the 25,000 or so Marines at Camp Pendleton I was picked by someone of a much higher rank to be her escort. What a misfit. This young lady was three or four years older than me, sophisticated, and charming. I was a befuddled and shy teenager.

Talk about being out of place. I believe this young woman sensed my dilemma immediately after we met. God Bless her. She nudged me when I needed a nudge and whispered subtle hints when I was lost. Such as an older sister would do to her younger sibling.

On that night we dined, we talked, we mingled, and we danced and somehow made it through till it was time to part. A kiss on the cheek and poof she was gone. Never to be seen again, but her guidance got me through the most awkward date of my life.