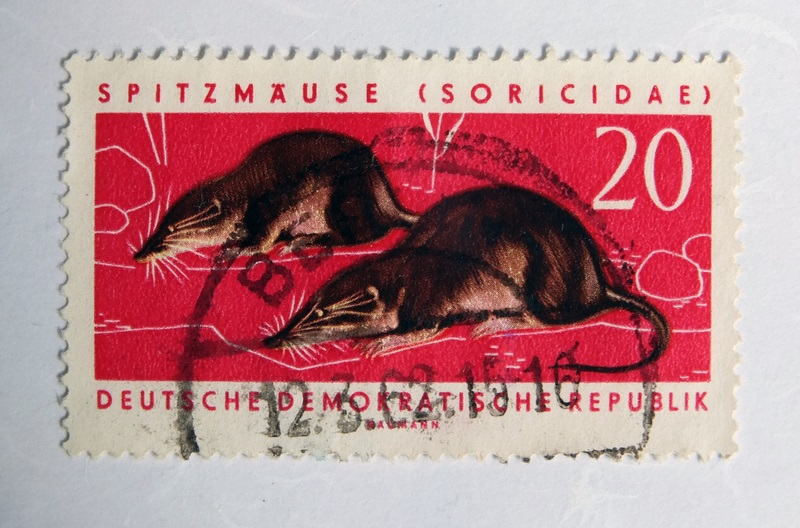 A new virus has been discovered in the regions of eastern China. According to a paper published on August 4 in the New England Journal of Medicine, the virus named Langya virus was first discovered in December 2018 and has infected 35 people to date.

80% of the 35 confirmed cases of the LayV virus are farmers and all are from the Shandong and Henan provinces of eastern China.

LayV has been classified as a zoonotic virus—viruses that cause diseases in humans but are spread by animals. Other examples include SARS-CoV-2 and rabies. LayV is of the Henipavirus genus. Also included in this group are two very deadly viruses; Nipah virus and Hendra virus. Because of this, many scientists have considered it a virus of importance. These viruses are RNA viruses, and this has contributed to their virulence. The Center for Disease Control and Prevention (CDC) referred to the Nipah and Hendra viruses as “highly virulent emerging pathogens that cause outbreaks in humans and are associated with high case-fatality ratio.”

Reports reveal that the Nipah virus has a 90% chance of causing mortality in those infected. Investigations also reveal that the LayV virus has similar modes of transmission as the Nipah and Hendra viruses. Furthermore, they share the same vectors, fruit bats. However, it has been confirmed that LayV is also spread by shrews.

Shrews are very small animals with 850 distinct species. The largest known species is the Succus murinus which weighs about 4 ounces with a length of approximately 6 inches. These animals are also well-known for their rapid heartbeats, recording 800 beats per minute. They are mostly found in North America, South America, Eurasia, Africa, and a few other islands east of mainland Asia. Africa is home to more than 40 percent (145-325) of the varied species in the world.

WHAT WE KNOW SO FAR ABOUT THE LANGYA VIRUS.

WHY SHOULD WE BE CONCERNED?

Dr. Gandhi a professor of Medicine and Associate Division Chief of the Division of HIV, Infectious Diseases, and Global Medicine at the University of California San Francisco. In an interview with Medical News Today, he sheds more light on the new virus.

“This is a newly-described virus in humans and more study is needed,” said Dr. Gandhi. “However, given that there was no human-to-human transmission, this virus is unlikely to be a major threat to the population and can hopefully be contained readily (by minimizing contact with the animal species).”

Dr. Armand Balboni, a former staff officer at the U.S. Army Research Institute of Infectious Diseases and current CEO of Appili Therapeutics, also in an interview with MNT explains that the new virus is not a cause of major concern.

“While other related henipaviruses have caused serious illness and death, the evidence suggests that the Langya virus merely causes flu-like symptoms for those infected,” said Dr. Balboni.

Nevertheless, with scars of the pandemic still tender, he implores us to “always remain vigilant about any new zoonotic diseases,” noting that “viruses can mutate very quickly, and human behavior often drives how viral outbreaks behave.”