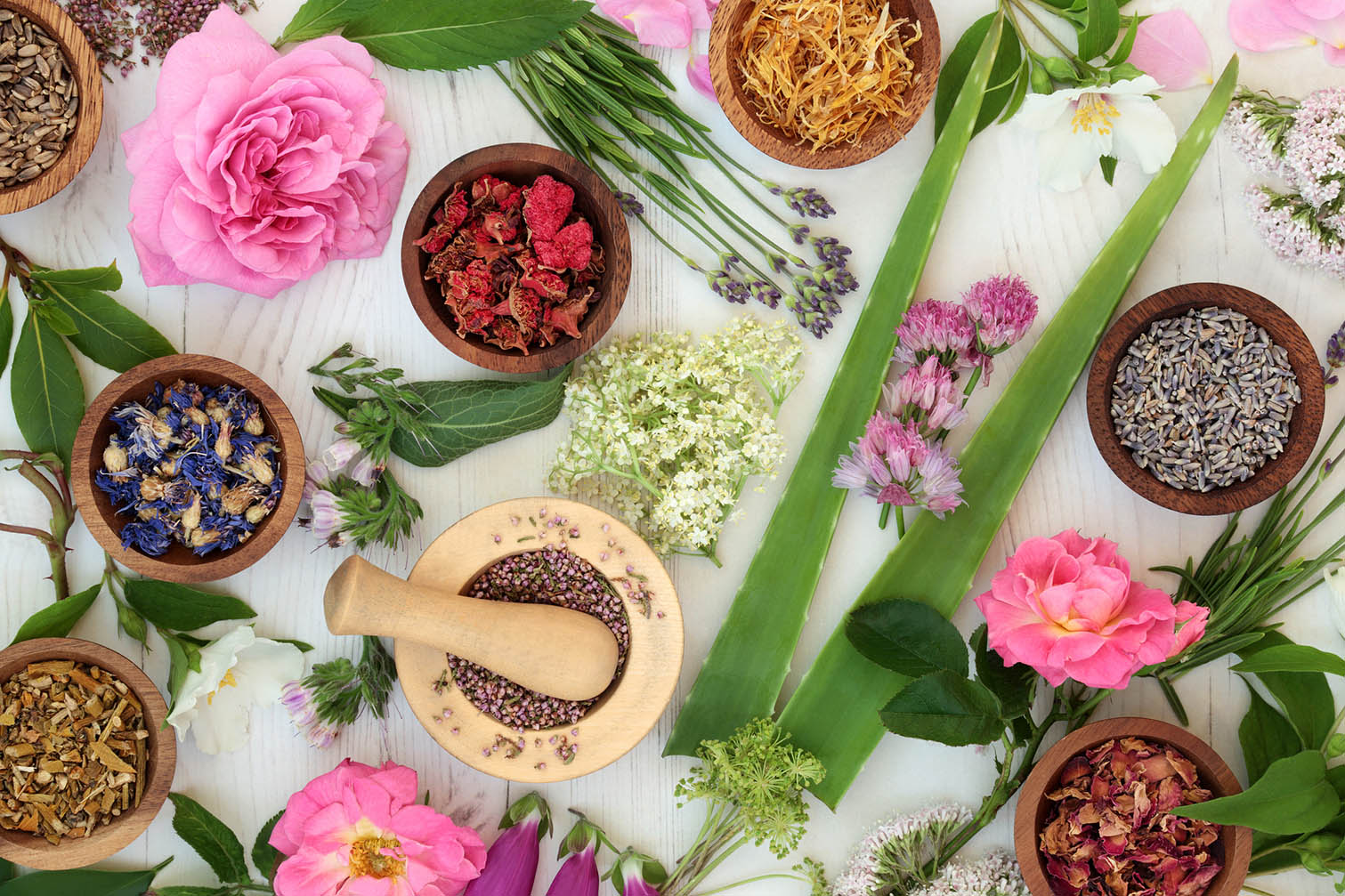 The concept of alternative medicine can be challenging to understand for many people. To help, the National Center for Complementary and Alternative Medicine (NCCAM) has explained using four approaches. The NCCAM has defined alternative medicine as biological practices such as supplements and herbs; medicine involving the mind and body like meditation; physical techniques like massage and chiropractic; and energy medicine such as therapeutic or Reiki touch.

According to Harvey Zarren, president of Arlington Mass-based Integrative Medicine Alliance, alternative medicine is not as invasive as conventional medicine. With its fewer side effects, it will be best for older people as they will likely experience more side effects from traditional medicine.

According to Dr. Rachael Maciasz, a physician at Michigan Medicine, suggestions from the poll results were that such topics should be discussed between the doctors and the patients during checkups. There is relevance between the mind and body in an individual’s overall health. Research has been conducted on alternative medicine’s effects on various ailments, and it is important for physicians and patients to communicate well. Alternative medicine makes people feel better. It helps them cope with their treatment by assisting them to concentrate on relaxation and reducing anxiety.

Evidence shows that alternative medicine can help to manage some signs and symptoms of cancer. An example is acupuncture to relieve pain from chemotherapy drugs or surgery. Acupuncture works through stimulating nerves by releasing endorphins, which are morphine-like substances that reduce pain. Another hormone released is serotonin, which promotes the individual’s well-being.

Chiropractic medicine is a practice that focuses on the spine. It is manipulated to take its proper form. The aim is to ease pain and cause the body to heal naturally. It aids in the management of other conditions such as neck pain, joint problems, headaches, etc.

Energy therapy is an approach that focuses energy fields around people. An example is magnetic field therapy, which involves using the magnetic field to treat musculoskeletal problems. Reiki consists of tapping into the body’s natural energy to enhance healing. However, there is still very little research to prove its effectiveness. Therapeutic touch is another example where the therapist will use his own energy to heal you. It reduces anxiety and improves the patient’s sense of well-being.

A large number of people surveyed (82%) agreed that health is impacted by the mind. About 14% said the mind had a minor impact. Those surveyed said alternative medicine was used to treat insomnia, trauma, depression, pain, digestive problems, etc.

For some, payment is made from their own pockets; for others, their health insurance covers the expenses.

Alternative medicine has become more acceptable in recent times. However, patients may not always want to inform their physicians because they fear negative reactions or because the doctors are not knowledgeable. This may result from a lack of interest on the part of the physician. This results in a communication gap. According to a survey by Zhang, patients see conventional medicine as technically oriented, with no empathy and physical touch.

Physicians are not well-trained in this “form” of medicine as they may not know how safe the herbs or methods are. Patients do not want to feel silly for trying new things.

However, some complementary and alternative medicine treatments may interact with other medications, especially herbs. An example is Ginkgo Bulova, which increases bleeding in patients taking blood thinner medications. Hence, it is advisable not to use herbs without guidance, particularly if the patient is on many medications.