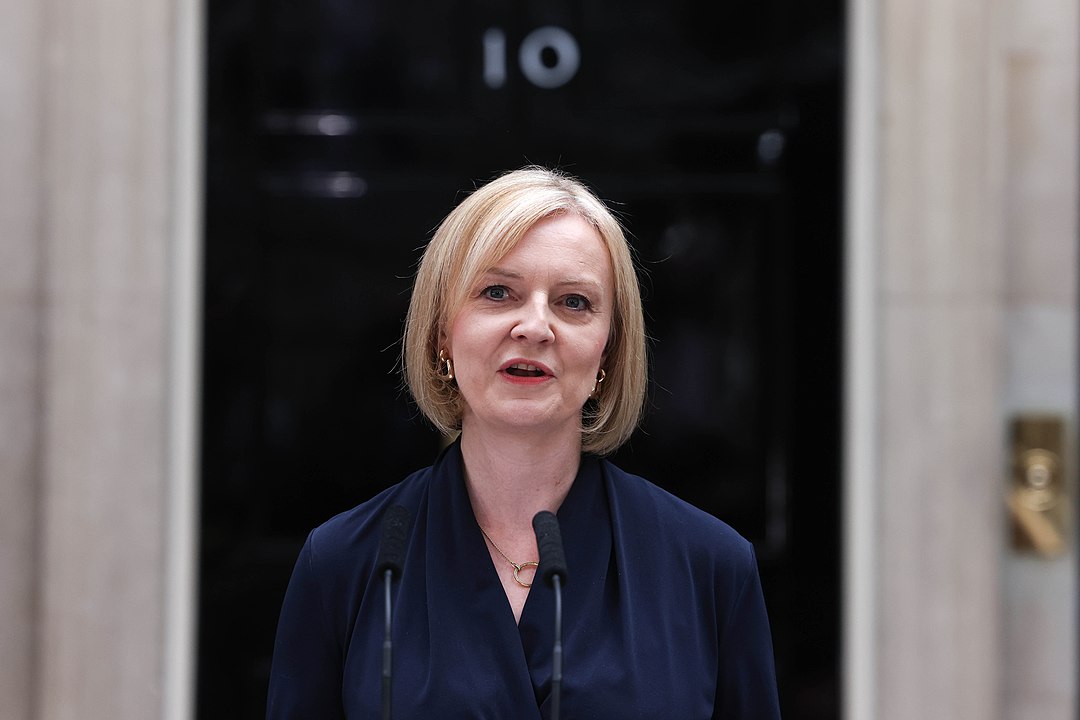 About ten months ago, she conveyed to the Russian president that Britain was serious about defending Ukraine on the Eastern Border. She visited the British troops stationed in Estonia. Following the footsteps of Margaret Thatcher, she posed with a helmet and radio set, moving in a tank like the political idol when she visited British Forces in West Germany in 1986. The reminiscing image left no doubt of Liz Truss’ ambitions.

In the months following, she was accused of intentionally dressing like Margaret Thatcher, who was Britain’s Conservative leader and, later, the longest serving Prime Minister in the 20th century. In Moscow’s Red Square, Liz Truss also appeared uncannily like Thatcher with a fur hat and coat. She took pictures with motorbikes and some while holding cows as agricultural shows. Were these symbolic representations of Margaret Thatcher, or was it some spooky coincidence?

Truss, elected to the House of Commons in 2010, demonstrated that she is a tremendous survivor during the premierships of Boris Johnson, Theresa May, and David Cameron. She has served in several cabinet positions and has shown that she is an aspirational MP who has earned a chance to run for leadership. Her propensity for change has made her a strong political adversary, not just for the Conservative Party’s leadership campaign but perhaps for Labour in the upcoming general election.

According to John McTernan, a former adviser to Tony Blair, Politicians are frequently perceived as having a vulnerability for changing their minds. In everyday life, we frequently and unobtrusively change our thoughts. This is quite the contrary for Liz Truss. She presents herself as an effective communicator – thanks to her experience in politics. Politicians sometimes make arguments based on empathy rather than irrational opposition. Her speech is concise and easy to understand. The listener has little trouble understanding what she believes and thinks. Opponents miss the point when they condemn her as being too simple-minded.

Having graduated in philosophy, politics, and economics, Liz Truss balanced her political aspirations with her career path in London, initially working as an economist for Shell and eventually as a head of public affairs for Cable & Wireless.

She was best defined as a “Thatcherite neo-liberal” by her good friend, George Brandis, former Australian high commissioner to London George Brandis. He essentially stands for freedom of expression and freedom from high taxes and big government.

Liz Truss had pledged to change the tax code over the previous six weeks of campaigning and repeal the April National Insurance increase and pay for the cost of nuclear energy. The National Insurance increase is a British equivalent of the Medicare levy. She has pledged to achieve net-zero carbon emissions by 2050 while appealing to several constituencies inside the ranks. Still, she has also called for removing green energy levies from energy bills.

She has claimed that Britain should settle COVID debt over a long time to concentrate on cost-of-living issues. She also wants to encourage people to return to their jobs in the office. She has pledged to increase Rwanda-style immigration-control measures but favors unlimited skilled migration to address labor shortages.

She is rational, understands details, and is prepared to listen. These are traits necessary for any good leader. She has promised to reveal her plans to the cost of living crisis in the coming weeks and other urgent issues screaming for attention.