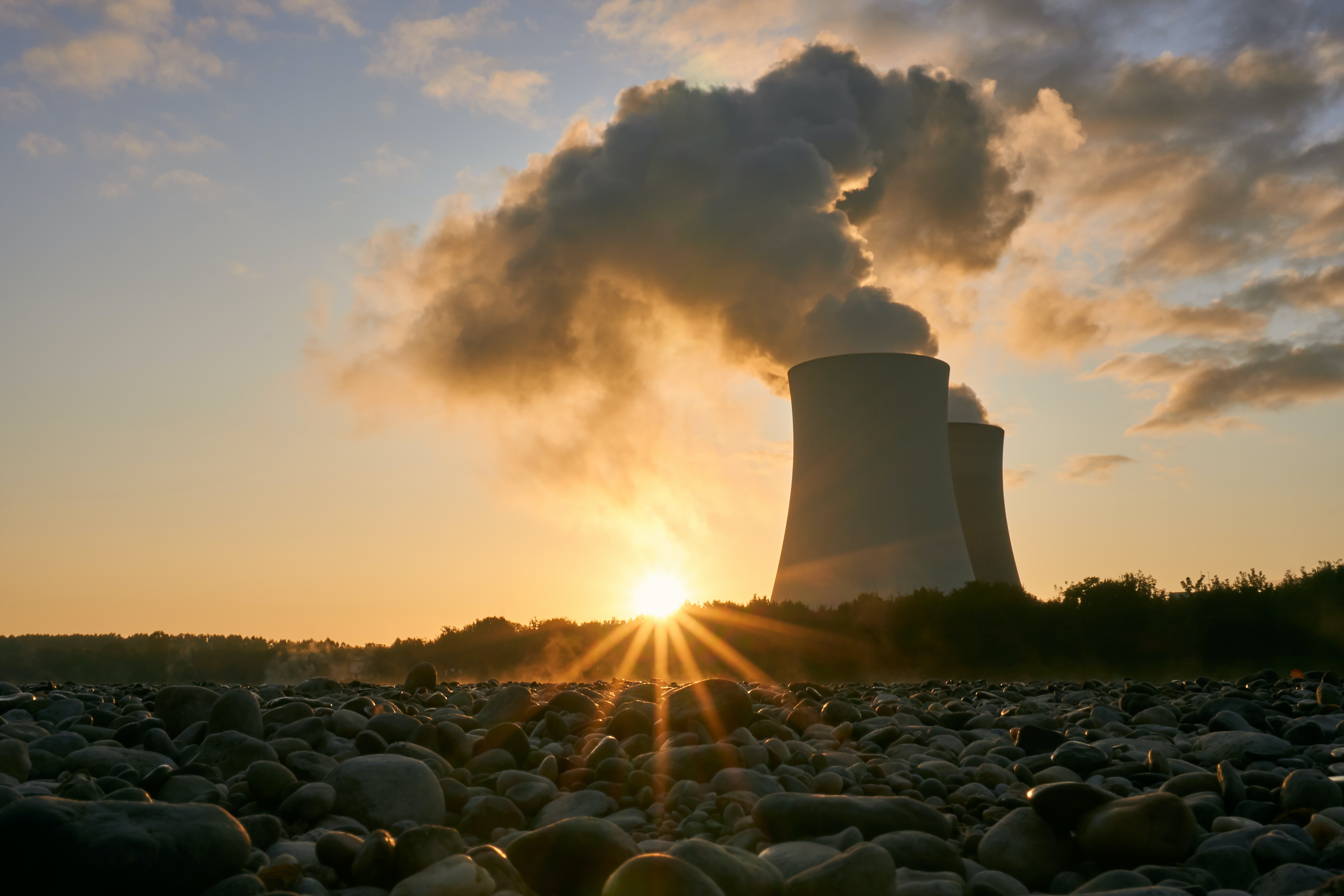 With the volatility of oil and the lackluster promises of renewables such as wind and solar powering our future, nuclear power has become more attractive to nations looking for a sustainable and reliable alternative.

In the U.S. 103 nuclear power plants supply nearly a fifth of its total electrical output. According to Scientific American, “The world demand for energy is projected to rise by about 50 percent by 2030 and to nearly double by 2050.” Though demand for energy is increasing, no new nuclear power plants have been built in the U.S. since 1978 even despite advancements that have increased their efficiency and safety.

A few of the reasons holding back nuclear power plants are its cost effectiveness which is still significantly above coal, natural gas, and oil; and also a few disasters that occured in the last few decades, most notably the Three-Mile Island disaster in Pennsylvania, Chernobyl, and the recent 2011 Fukushima meltdown caused by a magnitude 9.0 earthquake and resulting  tsunami.

Most of the world’s nuclear power plants are pressurized water reactors with major failures usually only occurring from loss of coolant. The water-cooling systems used in the above nuclear plants have improved greatly since they were built in the 1970s.

The efficiency of our existing nuclear plants has increased its attractiveness as an alternative to fossil fuels. According to Scientific American,  “In the past 10 years alone, American nuclear plants have added more than 23,000 megawatts—the equivalent of 23 large power plants—to the total electricity supply despite the lack of any new construction.”

A few next generation gas-cooled reactors are in operation in the U.S., China, and South Africa. Gas-cooled reactors use helium or carbon dioxide as its coolant which gives it safety advantages of not reacting with other materials as water does. Gas does not melt and will degrade only at extremely high temperatures.

Also, nuclear power production in the U.S. removes the more than 175 million tons of carbon that would have been released into the environment if the same amount of electricity had instead been generated by fossil fuels.

Investors are increasingly enthusiastic about the future of nuclear energy. John Stepek from Money Week touted, “As the FT reports, one index tracking uranium mining shares has already rallied by 35% this year, to a six-year high.” Uranium is expected to shift into a bull market. This comes at the heels of Joe Biden indicating that nuclear power will be part of its “clean energy standard.”

With rising gas prices and extreme nervousness surrounding the environmental impact and availability of fossil fuels, particularly oil, nuclear power is looking to be a solid alternative in powering our cities.