Home News Commentary Our Post-Covid Economy: Inflation or No Inflation 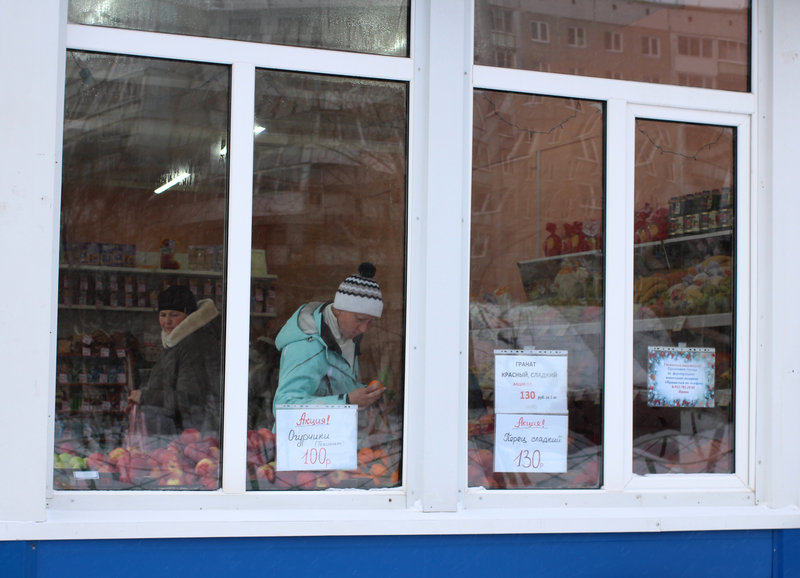 The world consumers, particular the U.S. consumers, can expect multiple price changes in many items over a year before the market justification with the inflation that caused by the governments's cash stimulus since the beginning of pandemics in 2020. (Photo: Alla Mosurova | Dreamstime.com)
By Christabel Akerele May 23, 2021 5:40 pm PST
Facebook
Twitter
SHARE
Facebook
Twitter

Last year, the story was how companies sped up their production lines, increasing their output in a bid to meet up with the demand of the consumers as many people panicky stocked up on food items as well as other things. Many shelfs lay empty in stores all over the country as many items were sold out. Many people were unsure of what to make of the Covid-19 lockdowns.

That period was new for a lot of people and they responded with this uncertainty. However, companies seem to be on the other side of the line as they scramble to secure adequate resources and materials to help maintain their supply lines. This is the case with every company all over the world in recent times. There just seems to be a shortage of… everything.

From copper to lumber, coffee to wheat, the world seems to suddenly be short of anything that every company needs. Every part of the production line seems to be affected, from importing down to packaging It seems as if even though vaccine rollouts have done a great deal in “saving” the world from Covid-19, the effects of the pandemic are still far from over. Several companies ranging from the big guns like Whirlpool Corp. to the small scalers are all saying the same thing, ‘Where did all of earth’s resources suddenly go?!’, as they rush to stock up manufacturing materials.

The consequence of this is that, because of demand, the cost for acquiring these materials have skyrocketed, some by more than 50 percent causing the cost of manufacturing to reach a high in recent times, exceeding the initially predicted values by economists. The result is that this change in cost of production will roll over to the consumer who will have to bite the bone. In simpler words, things are only going to get more expensive as the days go by.

But still, what are we to expect? How bad are things going to get? Do we have an inflation in view? Well, this is the dicey part. The US Federal Reserves assures that the bull run in prices will not cause an inflation, however according to the U.S. economic indicator known as the Logistics Managers’ Index prices are set to keep increasing over the next 12 months. In other words, consumers can expect multiple price changes in many items over a year.

The question is, how did this happen? Well, asides from the ‘Covid Effect’ – which is the fact that demand is gradually improving since most countries have begun to put the pandemic behind them and ease their tight Covid restrictions and lockdowns – some other reasons have contributed immensely to these swift changes in price all over the world. Some of them include:

It is a crucial time as many companies scramble to hoard supplies in view of the fact that things might not get better for some time. Not many CEOs are optimistic about recent events and so it is safe to conclude with an admonition to prepare ourselves for a continued spike in prices.