Home News Commentary Over Consumption is Decimating Our Future 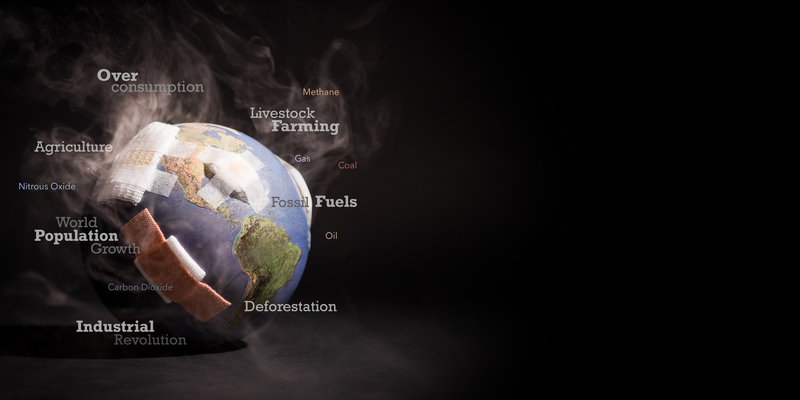 During the Covid pandemic, many of us have become familiar with the pictures of people cramming their storage rooms with toilet paper, hand sanitizers, and other products. Some of us might criticize the so-called “hoarders.” But only a few of us are aware that we have been overbuying long before the pandemic.(Photo:J Tansirimas/ Dreamstime.com)
By Staff Reporter August 10, 2021 9:28 am PST
Facebook
Twitter
SHARE
Facebook
Twitter

During the Covid pandemic, many of us have become familiar with the pictures of people cramming their storage rooms with toilet paper, hand sanitizers, and other products. Some of us might criticize the so-called “hoarders.” But only a few of us are aware that we have been overbuying long before the pandemic.

In the nineteenth and twentieth centuries, many countries experienced massive economic growth. In the nineteenth century, England was the richest country. After World War Two, the United States turned itself into the new superpower. China’s drastic growth began in the 1970s. This growth made people not only these three countries but also throughout the world become wealthier and wealthier. However, our environment has simultaneously become more and more fragile. Caused directly by industrial pollution, smog has infiltrated our lungs and waste polluted our rivers. The Great Smog of London in 1952 killed thousands of people. Even today, pollution causes the death of around five million people annually.

These factories were first built due to more people being able to pay for more goods. The increase in the general public’s buying power acted as a stimulus for the entire manufacturing field to run on full power, even at the risk of putting our own living environment on the line.

As we enter the twenty-first century, the issue has only worsened. As a good “buddy” to economic growth, consumerism is adding fuel to the fire of overconsumption that has been rampaging our environment. The typical mindset of “one more won’t cause any harm” has numbed many members of the public’s sensitivity toward the damages that buying, a key component of capitalism, has created.

According to World Economic Forum, half of the world’s GDP is dependent on nature. Meaning, half of the world’s production, such as light industry, agriculture, and food production, result in the “direct extraction of resources from forests and oceans or the provision of ecosystem services such as healthy soils, clean water, pollination and a stable climate.”

It is no longer rare for someone to have a closet filled with clothes, from t-shirts to jeans to suits or dresses. You might feel like you need to wear a set of new clothes each day. This mindset is completely understandable. However, while you are dancing among a clothing store’s racks or scrolling through Amazon’s clothing section, keep in mind that textile is, while fueling modern fashion, simultaneously responsible for increasing consumer demand and startling pollution.

“Every second, the equivalent of one garbage truck of textiles is landfilled or burned. If nothing changes, by 2050 the fashion industry will use up a quarter of the world’s carbon budget. Textiles are also estimated to account for approximately 9% of annual microplastic losses to the ocean,” United Nations Environment Programme reports.

Color dyeing, especially used on manufacturing jeans, is especially notorious for the enormous amount of waste water produced. The dyeing process needed to create the blue color for each pair of jeans you see in clothing stores or on Amazon wastes 2,000 gallons of water. That is the amount of water that can sufficiently sustain one person for more than 5 years.

This is not all. The process also requires the addition of chemicals to create the worn look and the texture we feel on jeans. These chemicals, mainly acids, bleach, and formaldehyde, do not only causes textile workers to develop lung fibrosis, silicosis, and many other respiratory illnesses and cancer but also turn rivers “black like ink stain.”

An easy method for factories to get rid of wastewater from clothes color dying is dumping them into ponds or rivers. However, the toxic chemicals do not degrade, and they remain in our environment.

Many customers of clothes causing the pollution and illnesses, on the other hand, are not aware. The material indulgence made possible by the fast growing economy has blindfolded many of us to the price paid by our environment. . But, in the end, we are the ones who need to live alongside toxic chemical-filled water sources, smoke-filled city skies, and sickened bodies. In a United Nations report in 2019, if we continue our current rate of manufacture and consumption without significant changes, we only have 11 years until our overconsumption and over-manufacture lead to irreversible damages caused by climate change.

The clothing industry is only one of many other fields that are contributing to environmental damage. The trees cut down to assemble furniture and other household products or to simply create more room for human expansion shrink our forests and have brought the Amazon Rainforest to a “tipping point.” The mining industry not only adds to the air and water pollution but also creates damages on biodiversity, in which some are irreversible.

With light emerging from the other side of the pandemic, it is time for all of us to think about how we will treat our lives in the future.