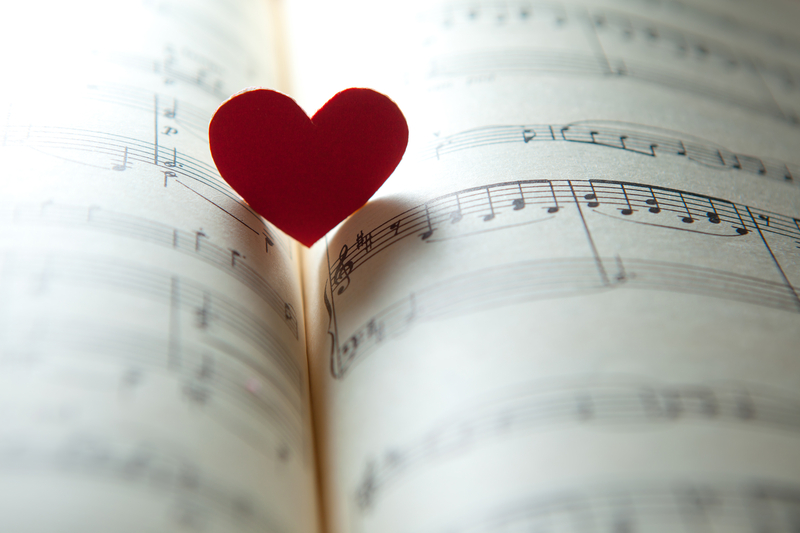 My son is in junior high school.  One day, he came home and told me that he was asked by his teacher to write a letter of apology for an incident in music class that day.  At first, I was surprised to hear this, because music is an elective class, so according to my own experience, teachers are usually not too strict in such classes.

Upon further discussion, it turned out that the teacher required the students to play a recorder, but my son was not willing to learn because he thought he had a poor sense of tone and was slower than the others. But the teacher often chose him to play in class. As a result, he did not perform well, became stressed and did not want to continue playing.

After class, my son wanted to express his dissatisfaction about the teacher’s continual picking on him to demonstrate his poor music ability.  He decided to go speak with the teacher.  As a teenager eager to express himself, my son made an inappropriate comment in English. The teacher was shocked and wanted to report this to the dean for disciplinary action. Realizing the comment was a serious school violation, my son tried to explain that those English words were his intention.  As a result, his teacher asked him to write a letter of apology that he would review and consider if satisfactory enough not to report to the dean.

I knew what the crux of the issue was at this point. I first praised my son for his communication efforts. I told him that if he was uncomfortable, he could have talked to the teacher and clarified the matter. However, I told him that the common English words and phrases people use in movies or games may be ok to use occasionally among peers, but such words are very inappropriate during communication with elders, especially teachers.

That night, I taught my son on how to interact with elders and what to pay attention to in terms of attitude and words. He understood and was willing to write a sincere letter of contrition to the teacher to express his apology. I was very happy that he learned a very important lesson from this incident, and finally, I did not forget to praise and encourage him again for  his honesty.

However, my son also said that he thought the music teacher’s teaching style should motivate and encourage the students, rather than just demanding but not considering everyone’s different abilities. I understood that  the teacher singling him out  to play the instrument and not calling on other students, who also did not play well, may feel a bit unfair. But, in life, no matter what kind of school, or job in the future, he may encounter similar seemingly unfair situations. The right approach is, first do not rush to blame others, but see if there is a reasonable solution, or ask for help to improve. Your life would be much brighter, if you can improve from something that seems unfair and upsetting, and change a negative to a positive.

My son understood, and wrote a letter of contrition that night, which turned out to be a beautiful essay. I am happy that he learned a new ability in life. 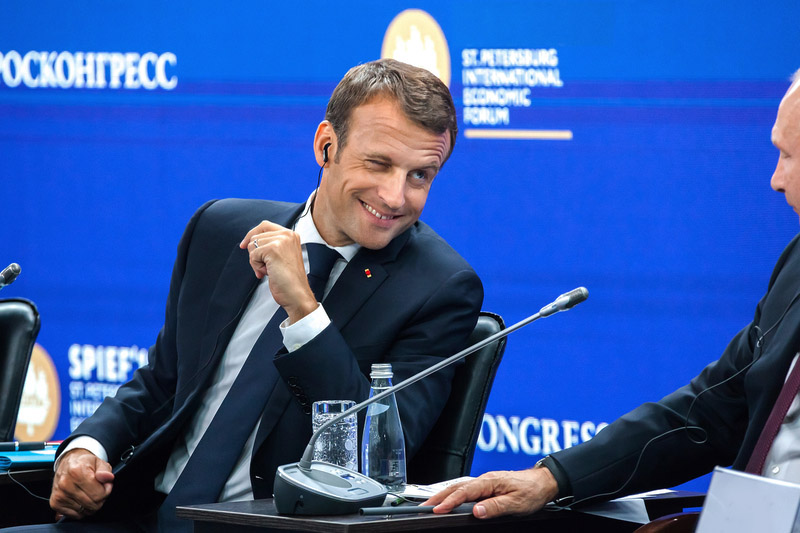 No More Masks, Covid Passes in the U.K, But Jabs to Continue