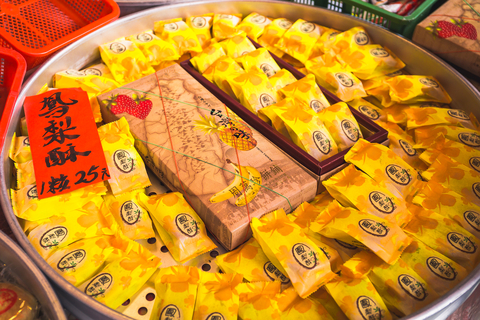 In a move the Chinese Communist Party (CCP) declared as part of a biosecurity effort, China banned all imports of pineapple from Taiwan in March, 2021. Beijing denied that the ban of pineapple was a political move to threaten Taiwan after being accused of heightening tensions with the break-away island.

China’s Taiwan Affairs Office claimed the ban was rational, citing it was to halt “harmful creatures” from entering China’s agricultural sector and to combat the spread of disease.

In 2020, over 90% of Taiwan’s pineapple had been exported to mainland China. Taiwanese President Tsai Ing-wen amidst the ban, encouraged local support and domestic consumption of pineapple to help the pineapple growers recoup their losses. Other Taiwanese politicians have rallied behind the pineapple farmers, using social media to show their support, and to turn the pineapple into a symbol of national pride and resistance to the CCP’s aggression.

Taiwan has been on high alert after the People’s Liberation Army from China had been invading Taiwan’s airspace with more frequency. Many officials in Taiwan are bracing for what they feel is an inevitable invasion of their island by China with Taiwan’s Foreign Minister stating the island would “fight to the end” if attacked. Top U.S. Commanders state they expect China to invade Taiwan within the next six years.

Amidst the heated exchanges, former U.S. Secretary of State, Mike Pompeo tweeted out the below image on April 11th in apparent support of Taiwan, and possibly to relay another veiled message.

As a proponent of freedom, enjoying some Taiwanese dried pineapple. Checkmate. pic.twitter.com/Y0wD2E3GDt