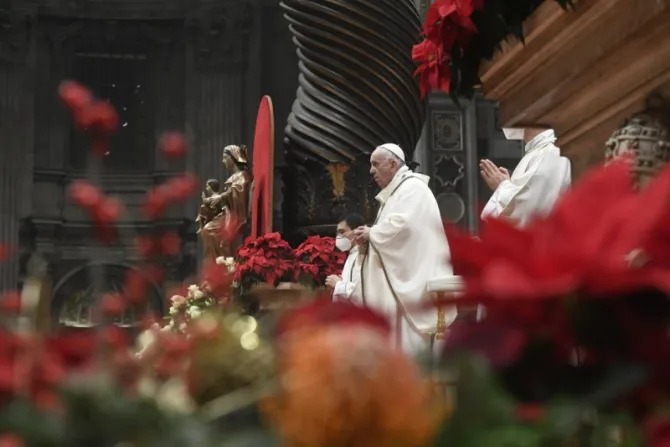 During his Christmas speech in Vatican, Italy, Pope Francis challenged Vatican cardinals, bishops, and bureaucrats to embrace humility this Christmas season, claiming that their pride, self-interest, and the “glitter of our armor” were ruining their spiritual life and the church’s mission.

As he has done in the past, Francis used his annual Christmas address to warn Vatican administrators for perceived moral and personal failings, denouncing in particular those pride-filled clerics who “rigidly” conceal themselves behind Catholic Church traditions rather than seeking out the poorest in humility.

Cardinals and bishops, as they have done in the past, sat stone-faced while Francis lectured them in the Hall of Blessings, which was otherwise festooned with joyful sparkling Christmas trees and poinsettias.

“The humble are those who are concerned not simply with the past but also with the future, since they know how to look ahead, to spread their branches, remembering the past with gratitude,” Francis said. “The proud, on the other hand, simply repeat, grow rigid and enclose themselves in that repetition, feeling certain about what they know and fearful of anything new because they cannot control it.”

The prideful who are so inward-looking, the pope remarked, are obsessed by their own interests.

“As a consequence, they neither learn from their sins nor are they genuinely open to forgiveness. This is a tremendous corruption disguised as a good. We need to avoid it,” he said.

Francis has used his Christmas address since becoming pope in 2013 to speak against the College of cardinals, as the Holy See’s governance is known, deriding the “spiritual Alzheimer’s” that some representatives suffer and the opposition he has encountered in his attempts to transform and reinvigorate the Catholic Church.

These measures accelerated this year, with Francis ordering a 10% wage reduction for cardinals, a 40-euro ($45) gift limit for Holy See workers, and the passage of a statute authorizing criminal prosecution of cardinals and bishops by the Vatican’s own tribunal.

Francis admonished them for concealing themselves behind their titles and for failing to understand that, like the Biblical story of Naaman, a rich and distinguished commander, they were lepers in need of cure.

“The story of Naaman reminds us that Christmas is the time when each of us needs to find the courage to take off our armor, discard the trappings of our roles, our social recognition and the glitter of this world and adopt the humility of Naaman,” he added.

He said, “Seeking those kinds of reassurance is the most perverse fruit of spiritual worldliness, for it reveals a lack of faith, hope and love; it leads to an inability to discern the truth of things.”

This year, Francis made the most significant move yet toward reining in the church’s conservative side, imposing limitations on performing the ancient Latin Mass that Pope Benedict XVI lifted in 2007.

He tightened such limits last weekend with a new set of guidelines that prohibits parish newsletters from even publishing Tridentine Mass schedules.

Francis said that the proud who stay trapped in the past, “enclosed in their little world, have neither past nor future, roots or branches, and live with the bitter taste of a melancholy that weighs on their hearts as the most precious of the devil’s potions.” 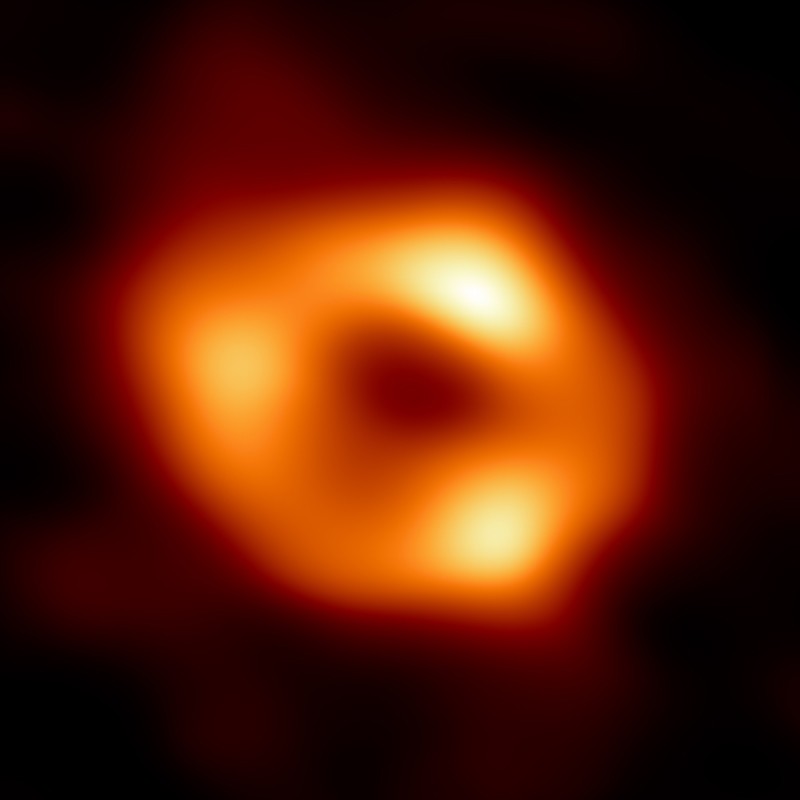 Black Hole at the Center...