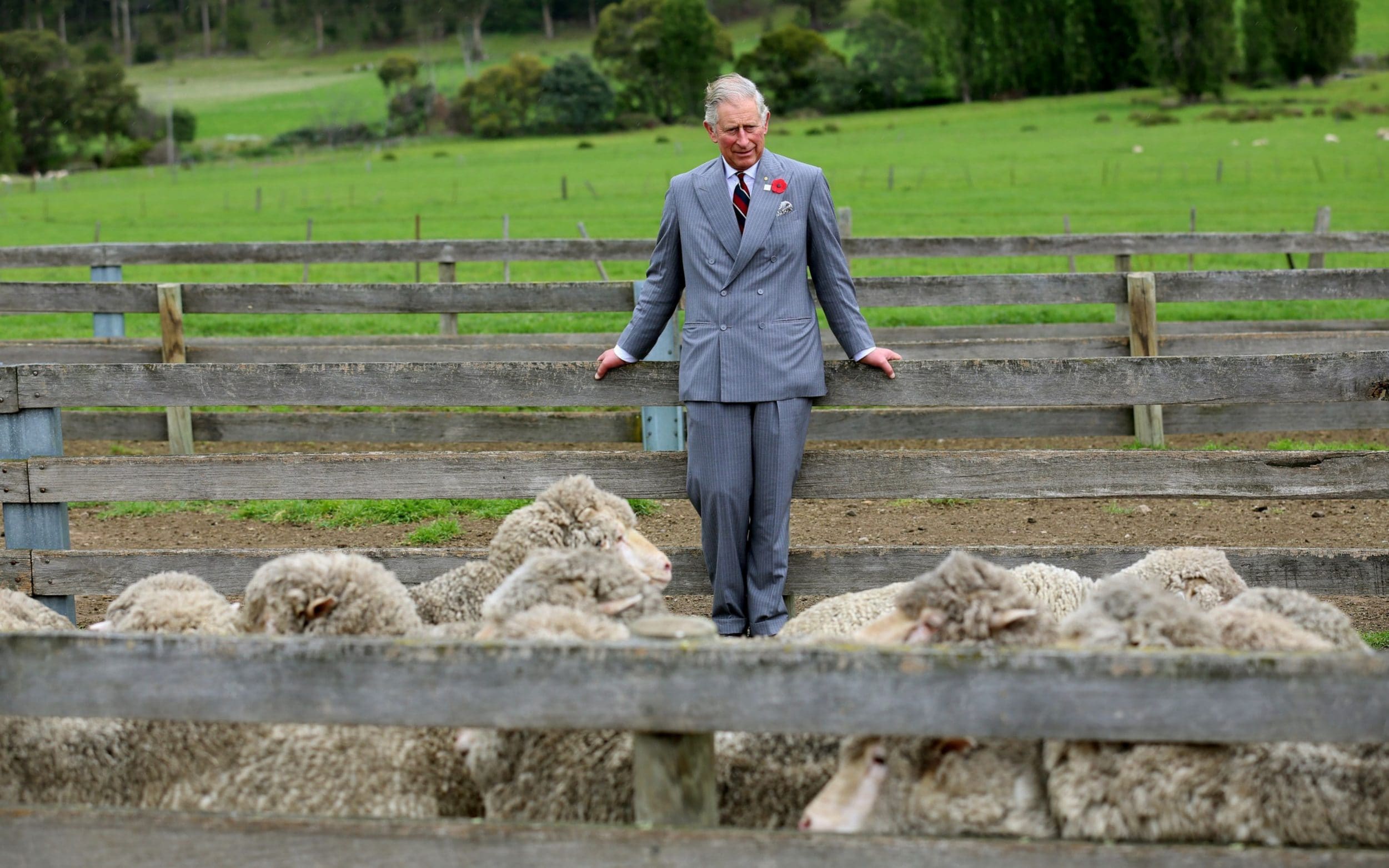 To most of us know about Prince Charles through his family affairs and his divorce with Diana Spencer published on tabloid news, but less know about his life-long advocacy on sustainable lifestyles for common people and traditional practices to our environment and livelihood.

Prince Charles openly challenges the Age of Enlightenment during 17th and 18th century in Europe, which led today’s environment and social destruction. In his 2010 book Harmony, A New Way of Looking at Our World, he made a stunning note: “This is a call to revolution” Against what? Nothing less than “the current orthodoxy and conventional way of thinking, much of it stemming from the 1960s but with its origins going back over 200 years”

His unique views often drew large critics, contradict with most politicians, and even conservatives found odd with his broader worldview. In this speech, Prince Charles passionately shares about his view.