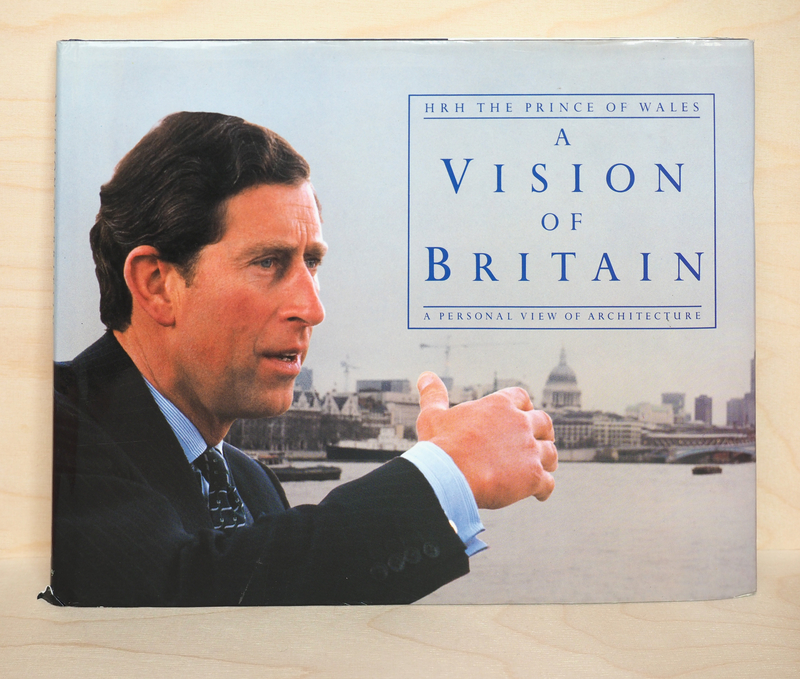 In December 2014, the Architectural Review published an article by the Price of Wales in which he shared his “10 ‘Geometric Principles’ for Architecture”. In his essay, he listed out these 10 principles as thus:

1. Developments must respect the land: natural patterns must be respected and adored as the relate to the man or woman who lives in it.
2. Architecture is a language: innovation should adhere to the basics.
3. Scale is also key: new buildings should respect the size of the environment.
4. Harmony − the playing together of all parts: be divers, but consistent.
5. The creation of well-designed enclosures: satisfying the emotional and physical need of the man who lives in it.
6. Materials also matter: materials should depict that sense of tradition.
7. Signs, lights, and utilities. They can be easily overused
8. The pedestrian must be at the centre of the design process: streets must be structured such that is pays more attention to the man or woman, than the vehicle.
9. Density.
10. Flexibility: embrace constant change.

Prince Charles has always been a stanch critic of modern architectural work especially in Britain. His position on what architecture is and what it should be began to gain infamous attention when he described the proposed extension of the National Gallery of London as a ‘monstrous carbuncle on the face of a much loved and elegant friend.’ His ideals gained more world- wide popularity when he wrote his book ‘A Vision of Britain’ and in the early 1900’s when he began the construction of Poundbury.

Prince Charles believed in the essentiality of community and sustainable development; his ideals spurred him to creating a social experiment to show architects how the job is done. He named this experiment Poundbury.

Poundbury is an urban extension to the Dorset County town of Dorchester. Poundbury is built on Duchy of Cornwall land, according to principles of architecture and urban planning as suggested in Prince Charles’ book ‘A Vision of Britain’.

It is built on four key principles in particular, these include:

Integrated Affordable Housing. Integrated with and indistinguishable from private  housing, offering a variety of options.

A walkable community. Designed to be welcoming and useable for pedestrians rather than just the car.

A mix of uses. Integrating homes with retail and other employment uses and public areas.

Home to some 3,800 people in a mix of private and affordable housing.

Providing employment for some 2,306 people working in the 207 shops, cafés, offices and factories.

557 were employed in construction across the site and many more are self employed and occasionally work from home.

What was thought would eventually end as a disaster by many professional bodies has turned out to be quite the opposite. The success of Poundbury has now been recognised beyond Dorset and many of the founding principles have been incorporated into national and local planning policy.

In 2018, Dorset County Council completed an economic impact assessment of Poundbury. It concluded that as at 2018, “the Poundbury development had permanently increased the local GVA (Gross Value Added) by £98 million per annum (predicted to be £105m per annum when completed in 2025) and established 1,630 full time equivalent jobs (1,760). In addition, by 2025 the construction phases will have delivered an increased GVA of some £236 million and 4,950 person years of employment.”

Poundbury is approximately two thirds built and is planned to grow to around 2,700 homes by 2025.

Early on, critics preyed on concerns that his experiment was not nearly sustainable enough and comply imaginative bogus. One could even say The Prince of Wales was merely trying to make a name for himself. But 25 years later, and his dreams seem to be lasting longer than most people imagined. Not only has he succeeded in creating an eco-friendlier state, but he has also successfully created a community where the whole man is tended to by altering how humans relate with themselves, thus increasing human interaction.

Despite the insults and skin piercing comments, 30 years later one cannot deny the fact that, Prince Charles was right all along.