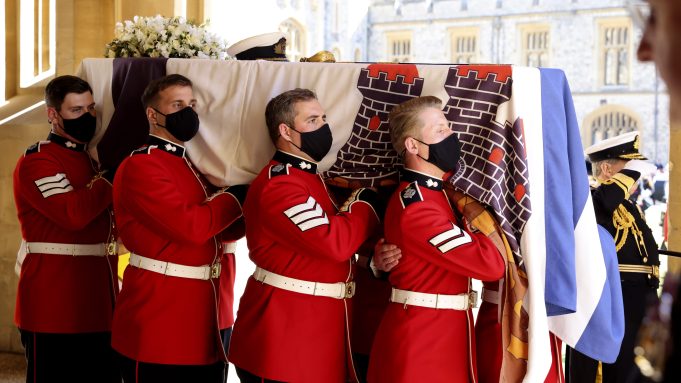 From battery from the press, to scandals, having to deal with unwelcoming Royal Couriers and the overwhelming weight of being married to one of the most important royal figures on the earth, Prince Phillip survived to prove himself-in more than one way-as a man who understood what monarchy meant. His service to his country and loyalty to the Queen for many decades have been vital in the success of the monarchy till date. He once said that his ‘first, second and last [task], was never to let [the Queen] down.’ 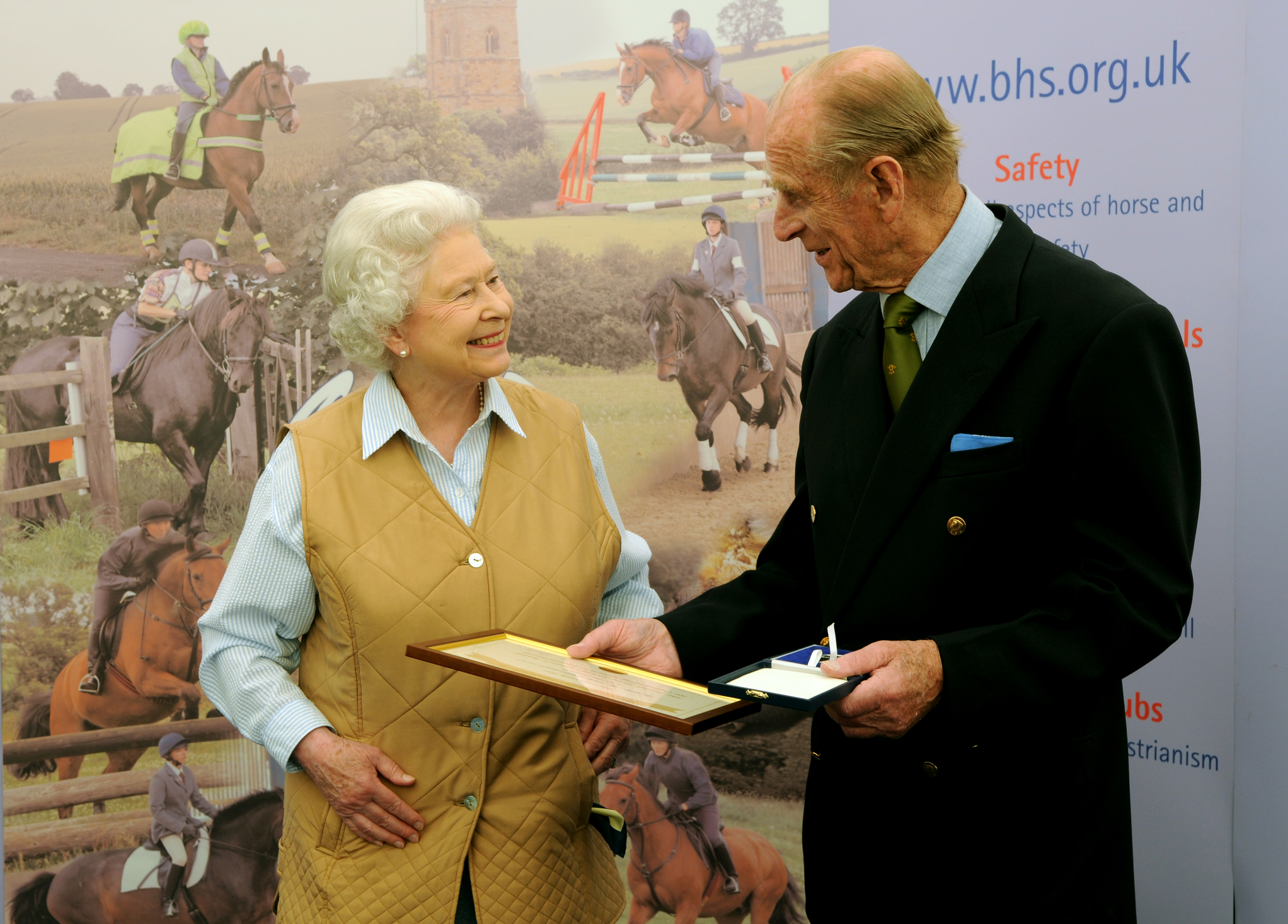 His loyalty to the Queen was fueled by a fire that first sparked decades ago when Elizabeth first met Phillip on a tour. As if the hands of destiny had interfered to give young Phillip a clue that this meeting with Elizabeth would be define what he would do for the rest of his life, escort the woman he was in love with.

However, this fire that steadily grew over the next few years faced its own trials. When the Queen, influenced by the then Prime minister, Winston Churchill decided that herself and her descendants would rule as the House of Windsor, Philip, obviously upset by this decision called himself a ‘bloody amoeba’ because he appeared to be ‘the man who is not allowed to give his name to his own children.’

Despite all of this, Philip, admitting the toll his marriage and the difficult decisions he had to make too on him said, ‘I thought I was going to have a career in the Navy, but it became obvious there was no hope… There was no choice. It just happened. You have to make compromises. That’s life. I accepted it. I tried to make the best of it.’ And this he did. For his marriage and for his country, He made the required compromises and served as diligently as he could.

The late Countess Mountbatten of Burma in an attempt to describe Phillip’s contribution to the Monarchy later said, “Prince Philip has always been there for the Queen in so many, many ways. I don’t think for one moment she could have done all she has done without having had him there.”

He valued consistency. For a man who stuck diligently through the challenges off royal a marriage, fighting for its success, you could understand why he intervened o much when it came to hid children’s marital life. He valued commitment.

Perhaps the only thing he valued just as much was spending quality time with his family. Haven lived most of his childhood without his mother, he learned to value the place of Family in one’s life. He mentored and Fathered his grandchildren always making sure everyone was available for the large family gatherings. When asked to describe what kind of man his grandfather was, Prince William exclaimed ‘One word, legend!’

His life, though lived almost completely in the Queen’s shadow, is one which reflects Service, Loyalty and Love.