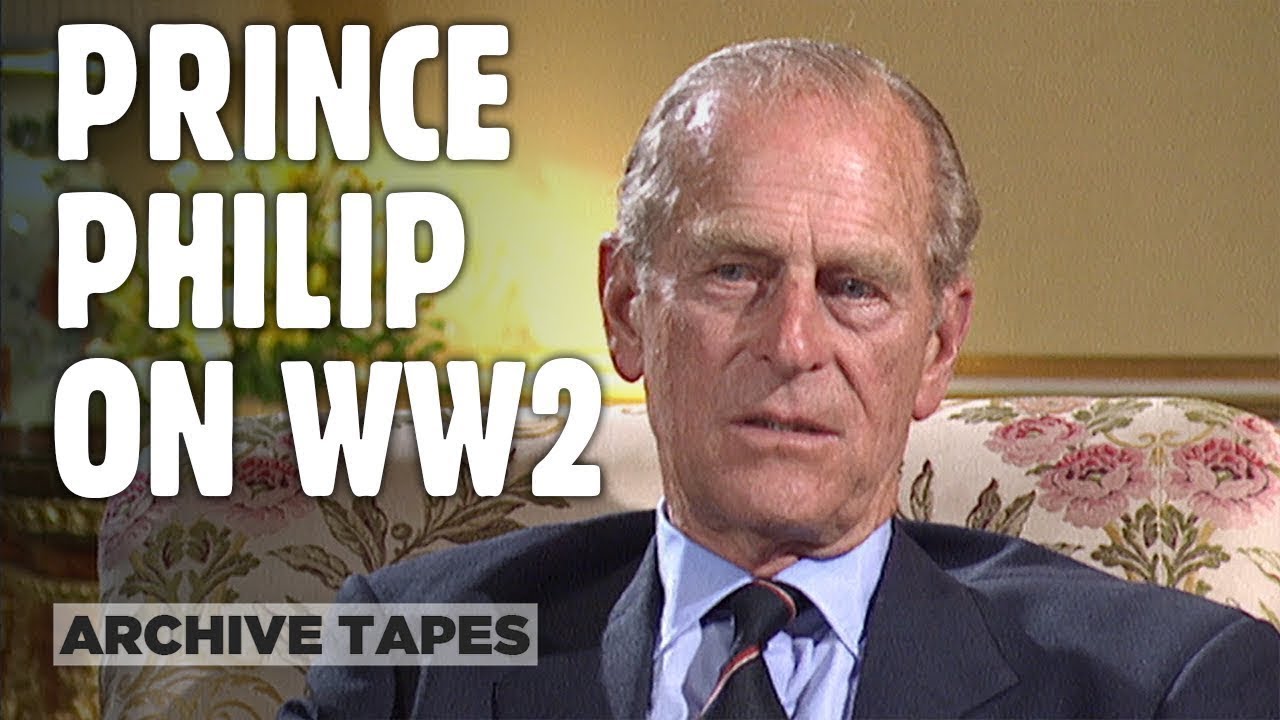 In 1995, Prince Philip sat down with Richard Astbury to look back upon his service with the Royal Navy and his experiences during the Second World War.

The Duke of Edinburgh was mentioned in dispatches for his role operating searchlights in the Battle of Cape Matapan, in 1941, and was even present when the Japanese surrender was signed in September 1945, escorting the USS Missouri into Tokyo Bay.

The Battle of Cape Matapan (Greek: Ναυμαχία του Ταινάρου) was a naval battle during the Second World War between the Allies, represented by the navies of the United Kingdom and Australia, and the Royal Italian navy, from 27 to 29 March 1941. Cape Matapan is on the south-western coast of the Peloponnesian Peninsula of Greece (Sorce: Wikipedia)