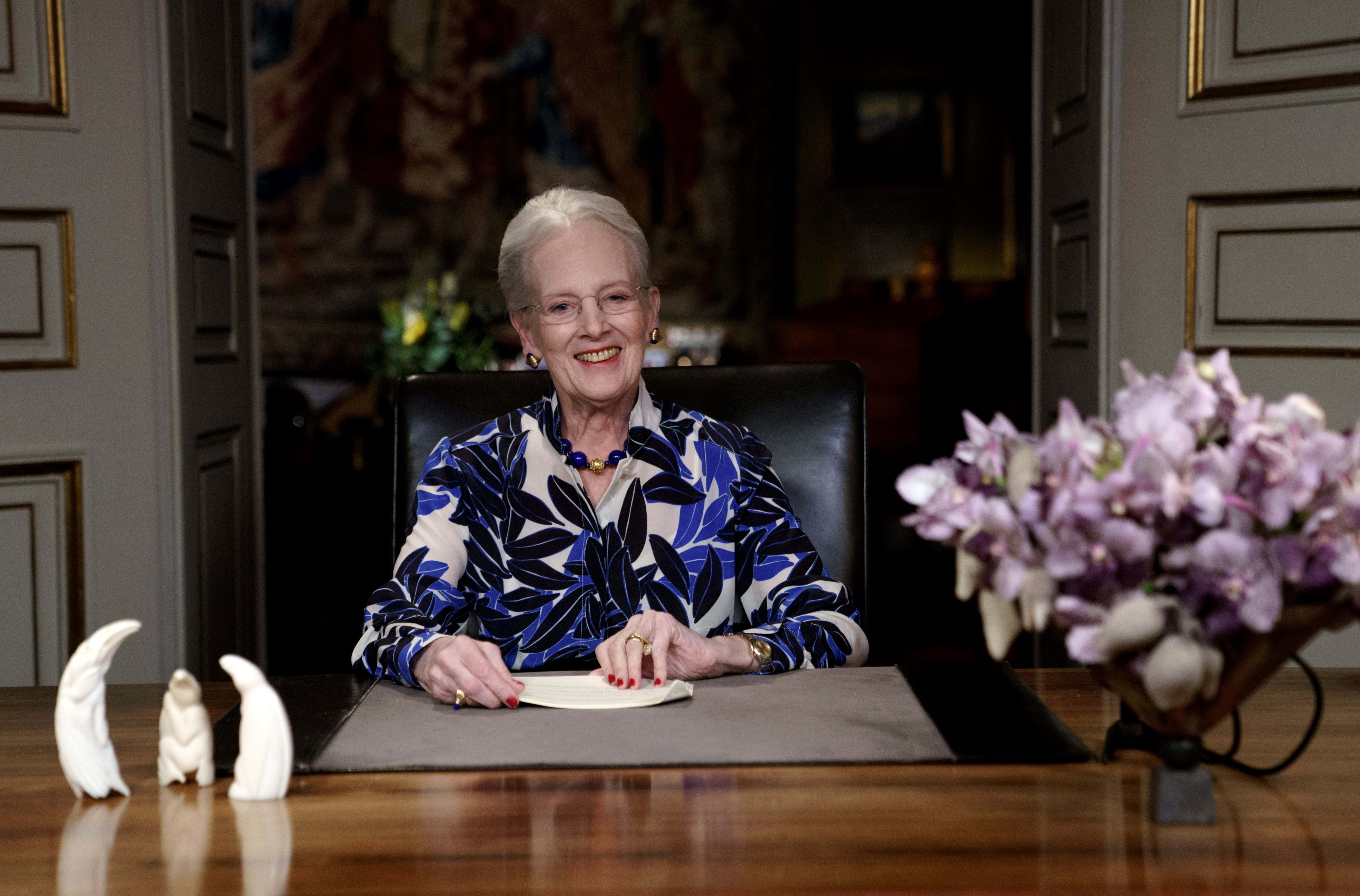 Queen Margrethe II of Denmark ascended the throne in 1972, twenty years subsequent to the ascension of her Majesty’s third cousin, Queen Elizabeth II. 14 years apart, they are related through Christian IX of Denmark, the father of Queen Elizabeth’s great grandmother, Queen Alexandra. Now, as they celebrate their Golden and Platinum Jubilees, the world has received some compelling insight into just how well the only reigning female monarchs in Europe get along.

In May, Queen Margrethe II sat down with ITV News correspondent, Lucy Watson, for what Watson described for herself as a nerve-wracking yet thrilling interview during which the royal took pride in highlighting the many awe-inspiring qualities of the Queen of England.

She harkened back to 1952 when Queen Elizabeth succeeded her father, King George VI. At the time, the young monarch was only 25 years of age, and her willingness to serve her country wholeheartedly inspired then Princess Margrethe II, who superseded her father, Frederick IX of Denmark at the age of 31. She spoke with passion as she stated, “It made an enormous impression on me. The fact that she was dedicating her life. It’s what it’s all about. That’s the whole point of my life. And I know she sees that too.”

Making a lasting impression on her, as well, are Queen Elizabeth’s gracious demeanor, and interestingly, her tone of voice. Queen Margrethe lauded the clarity with which her fellow Majesty spoke and the personable humor that oftentimes characterizes her speech, a quality she admitted to having in common with her.

Segueing from that refreshing revelation, the royal foregrounded how important being her authentic self is as she fulfills her queenly duties. When asked if she has ever felt the need to conceal her personality in order to be portrayed as the ‘ideal monarch’, she responded, “I don’t become a different personality I hope…I feel like I am the same sort of person underneath whether I’m wearing this sort of get-up or the full rig, and she (Queen Elizabeth) is also the same person inside and knows very well that she is the same.”

These similarities have created a close bond between the two monarchs, one that sees them referring to each other with affectionate nicknames—Daisy for Queen Margrethe and Lilibet for Queen Elizabeth—as they catch up with one another, chatting about family and worldwide affairs in the process.

Sincere love and respect can be found between them, and while they seldom correspond over the phone, they make the most of their interactions when they meet face to face. The royals have surpassed being third cousins and compeers, and are truly friends.

To her friend, Queen Margarethe closed the interview with a heartwarming message—” My heart really goes out to her. She is on her own now and she is baring up beautifully…Good and bad have happened in her life and she is most impressive. It is a duty, but you also have to love your duty. That is something Queen Elizabeth and I share.”