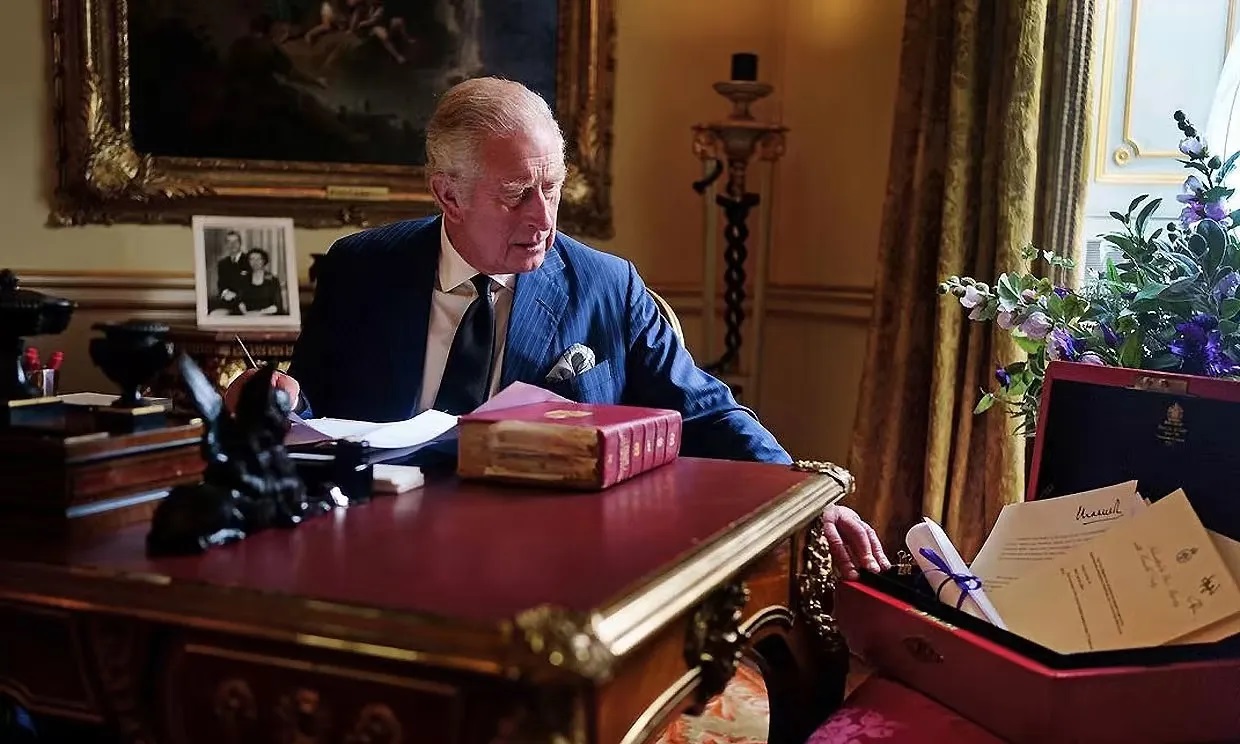 For many years, Buckingham Palace has been the home of the United Kingdom monarch. Every UK monarch domiciles in the area to address the affairs of the UKand the commonwealth nations. However, as the case is for every monarchical system, there are symbols unique to the monarch in power. For the UK monarch, the red despatch box is a hallmark symbol. It distinguishes the throne of the UK monarch from the office of elective presidential systems and popular democratic governments of today.

What is the Red Dispatch Box?

After the recent passing of Queen Elizabeth, King Charles is now the current ruling UK monarch. He ascended the throne on the 8th of September 2022 following the sudden death of his mother, Elizabeth the Second – the erstwhile Queen of England. He began his duties immediately and has performed numerous activities geared toward the national growth of the UK.

The red dispatch box is a symbol of authority. It contains documents sent to the UK monarch from distinguished representatives of the commonwealth. The content of the red box may also include documents sent by ministers of the government in the UK . The current ruler, at this time, King Charles, has to sign these propositions so they become law. This process is called royal assenting.

However, King Charles can only receive the red dispatch box while he is physically present in Buckingham Palace. If he is attending an event in another country or somewhere else within the UK, any document that needs his signature or review is left for his review in the red dispatch box upon his return to the Palace.

Another significance of the red dispatch box is that each box has a unique lock. Therefore, if a red box conveys an already treated file or pile of documents, it might not be opened for many years. The red boxes are a creation of Barrow Hepburn & Gale – the official luxury company for Buckingham Palace. Days ago, the company made it known that it began producing the red boxes to now be used by King Charles.

The pathway through which the red boxes get delivered to the UK monarch is also unique. As reported by Sky News, the red dispatch box must come through the private secretary’s Office of the King. That means that King Charles may never get to see or treat any document that does not pass through this path. This ruling is even more stringent if the monarch is on an official assignment outside of Buckingham Palace.

Until today, the red box has not lost its importance. The residents of Buckingham Palace still live with the memories of how King Charles’ mother, Late Queen Elizabeth II, received and treated at least one red dispatch box daily. There are records that she took delight in the boxes made for her during her early days as a ruler and she continued to use them until her passing.