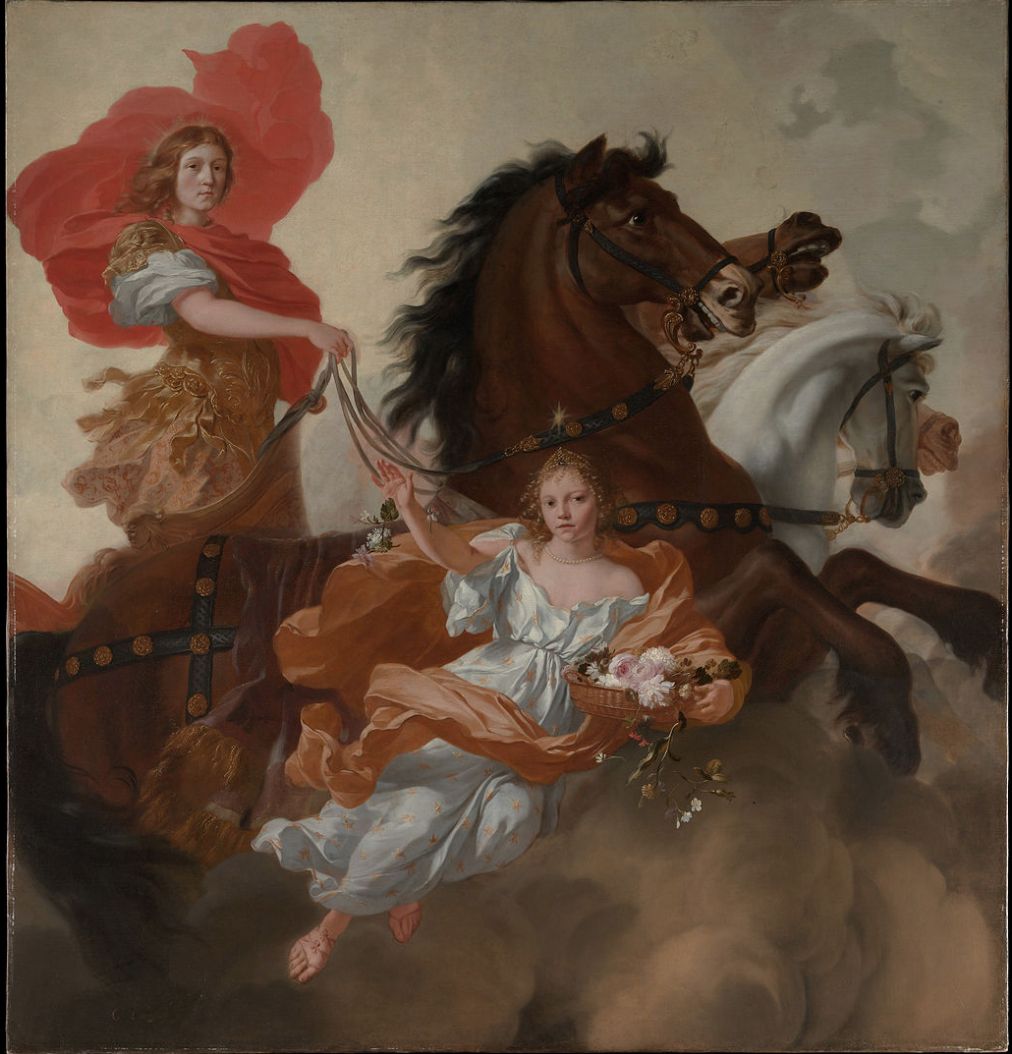 The 17th century European paintings emerged a century after the Renaissance. The mighty Michelangelo, the unfathomable Da Vinci, and the elegant Raphael are not far from memory; they had left influence all across Europe, especially on French art. In the meantime, Germany and the Netherlands in the north have developed different painting genres due to unique religious and geographic environments.

After Martin Luther’s Reformation in 1517, the European regions which practice Protestantism were unenthusiastic about, and even banned, the reinstallation of churches and statues. “The Art of the Dutch Golden Age” flourished in this context. Today, these paintings are found all over the major art galleries. They have unique styles, covering numerous and complex subjects, and are distinctly different from other European countries in themes and contents.

In the 17th century, the Netherlands emerged victorious from the Eighty Years’ War, breaking away from Spanish rule and replacing it as a major naval power. Its entry
into the era of global maritime trade and economy, brought in immense wealth for the country, which also gave rise to a new social class. The European art at the time has transitioned from Mannerism to Baroque. The dedication to divinity and classical art still existed; but unlike Renaissance painters who were committed to theological and spiritual exploration, the art at this time had turned to a more human perspective. In the Netherlands, a republic built on the wealth earned from trade, the aristocracy has declined and the middle class were on the rise; aristocrats even had to rule the country alongside the merchants. As social structures changed, collecting and funding for artworks were no longer the privileges of the Holy See or the aristocrats, which also brought new demands for artworks. At that time, Amsterdam was still the heart of the publishing and printing industry; works that had been controversial in European countries were published here, where economic interests has clearly brought greater tolerance and relaxation.

This is the background of the “Dutch painting” that we see in art museums today, the “painting” that is produced in this time of change: the beginning of a generation that focused on “secular subjects.” While some held on to the faith in classicism, others who aim for the acme of creativity created paintings with a strong personal style. The works we see in art museums now are selected by people of different generations, which reflect the transition of human ideology and aesthetics. But looking back at the situation at the time, one may find a different reality.

The New York Metropolitan Museum of Art celebrates its 150th anniversary with exhibitions of its rich collection. Sixty-seven Dutch paintings from the 17th century are exhibited thematically. The paintings on display, which modern historians would refer to as from the “Dutch Golden Age,” are
organized by the young curator Adam Eaker. The curator arranged the works under nine major themes, covering most of the active painters in the period. Sitting at the atrium of the exhibition is the rarely seen Aristotle with A Bust of Homer (1653) by Rembrandt van Rijn (1606-1669). On the left is the classical-themed Apollo and Aurora (1671) by Gerard de Lairesse (1641-1711), his only work shown in the exhibition. These two paintings surround the atrium and serve as the two starting points of the circular gallery. Visitors would return to the starting point after going through the entire circular gallery. The curator seems to deliberately emphsize the tussle of Dutch paintings between realism and idealism in the 17th century. With the juxtaposition of these two paintings at the start of the exhibition, the curator appears to remind us of how the “Dutch paintings” we have seen in the past two hundred years came into being. So what was the reality at the time? Inspired by this exhibition, the author, who has been curious about the paintings of this period, shares her thoughts regarding the works of three selected painters—Lairesse, Rembrandt, and Vermeer. In a sense, they are also the most representative figures of the painting style of this period.

Many people may have never heard of Gerard de Lairesse, but he was a beloved painter, poet, and playwright in his time, spanning from the 17th century to the early 18th century. Lairesse and Rembrandt both lived in the republic of the “Dutch Golden Age.” It is known that Lairesse was thirty-five years younger than Rembrandt, and that they had met in Amsterdam in 1665. Rembrandt once painted a portrait of Lairesse, which has appeared in this exhibition. The two probably had a good relationship, but their artistic perspectives were vastly different. Lairesse believed that art is the carrier of the spirit and should not address the concerns of secular life and used to make realistic portraits. The purpose of visual art is to advance the spirit of human civilization. Therefore, art must be sublime and enlightening, selected for the elegance and the beauty of nature rather than a random reproduction. This is also the artistic principles held by all who promote the classical humanistic spirit.

Lairesse is a disciplined intellectual who is proficient in drawing, painting, drama, and poetry. He said that artists must learn elegance through integration with society and elites, and pursue the highest moral principles and idealistic beauty. Judging from the portrait made by Rembrandt, Lairesse was not much to look at—with a crooked nose and a bulging forehead, and he also suffered from congenital syphilis. Yet he was extremely talented and sociable, and was therefore frequently hired to adorn the interiors of government buildings and homes.

At the age of forty-nine, Lairesse was blinded by the virus. He stopped painting and devoted himself to teaching and writing; in two years, he completed two books that would influence future generations. In Fundamenten voor tekenen (“Foundations of Drawing”), which was published in 1701, he expressed his disapproval of the realism style used by many painters in Dutch Golden Age, such as Rembrandt Van Rijn, Adrienne Brouwer, Adrian van Ostade, and France Hals. These painters often portrayed everyday scenes and common people such as soldiers, farmers, and maids. The Het groot schilderboeck (“The Great Book of Painting”), published in 1710 , is a human anatomy atlas. Lairesse advocated the study of classicism in the Netherlands. His proposal echoes Charles Le Brun of France, who believed that portraits or landscape paintings are only an exercise in developing artistic skills; the more important things are academic creation and spiritual nourishment. Le Brun and Simon Vouet are both scholastic painters and followers of classicism and idealism. Le Brun served as court painter to Louis XIV, and he was also the driving force behind the establishment of the French Royal Academy of Painting and Sculpture that had cultivated outstanding artists who would contribute to Neoclassicism in the 18th century.

Lairesse was nicknamed the “Dutch Poussin” by the French. For them, art is magnificent, and Italian art was their guide. The piece Apollo and Aurora was hung on the mantelpiece in the courtyard of the Amsterdam City Hall at that time. It depicts the fusion of the sun god and the goddess of dawn, which echoes the mainstream paintings of France and Italy of the period. In Lairesse’s opinion, paintings was meant for representing the lofty scenes from the Bible, Greek mythology, and history.

After Rembrandt’s death, his achievements and paintings were almost completely forgotten in the Netherlands, but Lairesse was busy with the works of historical paintings in public settings. Rembrandt grew obsolete in the late 17th century and the early 18th century. However, in the 19th century, art historians who edited the Encyclopedia Britannica held that Lairesse’s works were too soft and excluded him completely; they instead focused solely on Rembrandt through the four-page introduction of Dutch art. (To be continued)