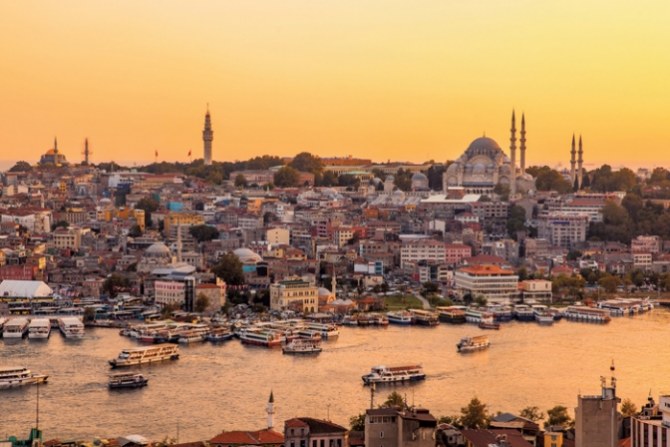 Jia Dan in the 8th century Tang Dynasty was a government official and geographer who wrote a detailed account of how to sail from China to the Persian Gulf.

He also described in detail the lighthouses at the Straits of Hormuz which leads into the gulf.

About Pre-Modern Asia from the Word Orient

Sometimes our language and the accepted definitions of words formed over hundreds of years or more provide insight into what our ancestors were thinking when they used those words. The words I want to highlight here are “Orient,” “Oriental,” “orientation,” “oriented” and “disoriented”. Orient is a word we inherited from Latin meaning “East”. All European languages from ages past have included some form of this word.

Over time, the use of this word has evolved. The current dictionary definition says this word also means “East Asia”. However, we know this wasn’t always the case because recently it has meant all of Asia including Istanbul, Turkey. Turkey is one of Asia’s most western locations. We know this because of the fame of the Orient Express which was a company that connected Paris, France and Istanbul with a luxury train service. Therefore, it’s reasonable to believe that the word “Orient” in recent times did not refer to just East Asia but to the entire continent of Asia. Thus, the word “Oriental” does not refer specifically to just those of Han Dynasty Chinese ethnicity but to all people from Asia – The Orient.

Today, we are told not to use the word “Oriental” since it has come to be considered a racial slur against people of Han Chinese origin. Racial slurs aside, is this even the correct word to use to describe just one of the numerous cultures that consider Asia their ancestral home?

Orientation is another word commonly used in the English language. Orientation is the education you receive to become oriented and know where the places are you need to get to and how to get there. When a new student goes to college they are required to go to Freshman Orientation so they can be taught where the places, classrooms and campus services are located that they will need to use.

Likewise, our newly elected Members of Congress go to Orientation in Washington DC to learn Washington protocol, where they need to show up and when, and where their new offices are located. Understanding what these words mean today — from a root word that originally simply meant East, then evolved into a word that also meant the Continent of Asia and went on to describing people (Orientals) who have better information on geography and specific locations — leads one to assume that perhaps the people of Asia were more knowledgeable regarding geography and navigation than Western cultures.

A Chinese ship drawing from Song Dynasty. The picture was featured in a Qing Dynasty encyclopedia published in 1726.

Asians, throughout much of history up to the early 15th century, were ahead of Europe in geographical knowledge, map making, and navigational techniques.  In the past, there have lived in China numerous brilliant men who knew much about mapping the stars in the Heavens as well as mapping the Earth. On that list are men like Zhang Heng, Pei Xiu and Jia Dan who, though not well known today, will someday be recognized around the world for their scientific achievements. Had there been a Nobel Prize in their time, surely they would have received it. Time and space here does not give me the opportunity to tell you all that these men accomplished. However, for those interested, this information can be found on the Internet by entering their names in a search engine.

Zhang Heng lived in Han Dynasty China during the first century. Although none of his maps have survived, much has been written about his work. This includes detailed grid maps, improvements in the calculations of Pi, and improvements with time-keeping technology. All of these features are important in the calculation of longitude. Zhang Heng was the probable originator of latitude and longitude and the “mysterious” complex compass calculations that showed up in 13th through 16th century Europe.

Pei Xiu, in the 3rd century, followed up on Zhang Heng’s work and greatly advanced grid mapping and the use of relief maps. Jia Dan in the 8th century Tang Dynasty was a government official and geographer who wrote a detailed account of how to sail from China to the Persian Gulf. He also described in detail the lighthouses at the Straits of Hormuz which leads into the gulf.

The South China Sea and the Indian Ocean were teeming with oceanic transportation from at least the 8th to the 15th century and undoubtedly long before. Mapping the Chinese and Islamic Worlds – Cross-Cultural Exchange in Pre-Modern Asia, by Hyunhee Park, published in 2012, is a great source of information on this topic. It wasn’t until 1498 that Vasco da Gama from Portugal arrived in Calcutta, India, and became the first European to reach India by sea, successfully opening up a sea route from Europe to India and giving Europe access to the lucrative commercial trade that had been going on in the Indian Ocean for centuries.

This demonstrates that Asians did at that time have far greater knowledge of directions, mapping and navigation. So for Europeans of that period to describe Asians as Orientals and for that root word to evolve into meaning a people who had a better sense of direction than people from Europe fits with this theory and what scholars are now discovering to be true about the people of Asia at that time.