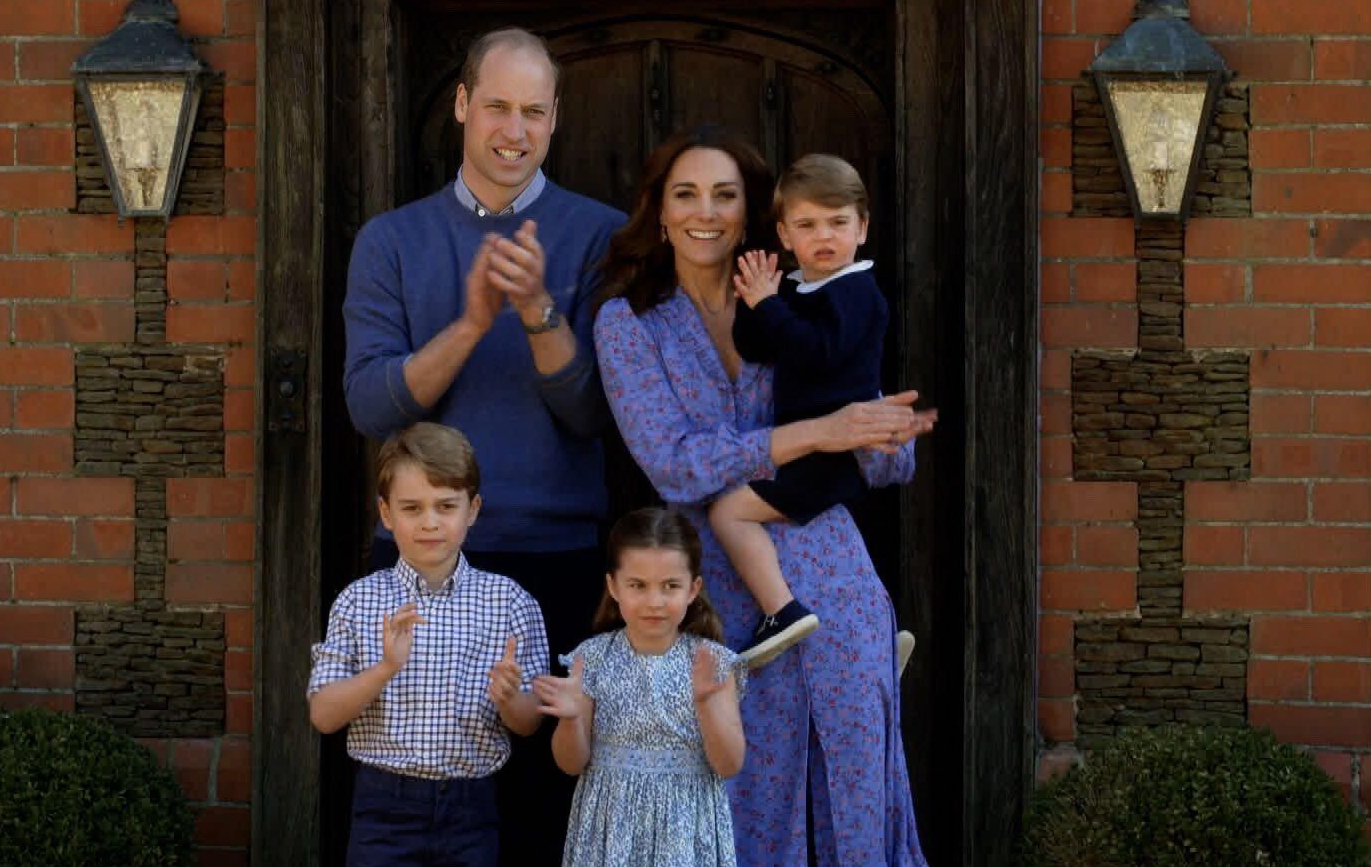 “There is going to be an ever-increasing need” says the Duke of Cambridge, “for people to look after their mental health.”

The Duke and Duchess of Cambridge are encouraging people to seek help to deal with the stressfulness of social lockdown, during the spread of the Wuhan virus.

“Pressure, stress and isolation” is building up for many people, says Prince William and NHS workers are buffering a lot of families’ anxiety.

Although physical exercise has been put forward as a great way to alleviate stress and depression, special attention is being placed now by online communities and helplines on helping people alleviate feelings of frustration, isolation and helplessness.

“We mustn’t forget our mental well-being as well and making sure you’re reaching out to those people around you that you have access to–even if it’s over the phone or online to really make sure you have those conversations,” said Catherine in an interview with the BBC.

Don’t think you’re “not worthy of support” said Prince William, addressing the many people who worry about further weighing down the health services.

Health experts say mental wellbeing is closely tied to the body’s immune system. If you feel mentally and emotionally challenged, your immune system’s likely going to be challenged too.

“It’s important that other people aren’t forgotten and those who do need help, and do need support, and haven’t necessarily ever had to think about their mental well-being, start to do that in this weird climate we’re in,” William said.

“We’re not superhuman, any of us. So to be able to manage those emotions and that feeling is going to take some time after all this is over as well,” he added.

One service the NHS is offering is Every Mind Matters, which is now focussing on giving expert advice to help people look after their mental wellbeing during the current pandemic.

“What we’re seeing now is the NHS and the frontline workers doing the most extraordinary job,” said Catherine. “And that’s really come to the forefront in the last few weeks. It’s going to dramatically change how we all value and see our frontline workers.”

“That is one of the main positives you can take from this,” she said.

The couple have spent significant time talking to ambulance and hospital staff, as well as meeting with NHS 111 emergency call handlers.

They’ve also faced their “ups and downs” according to Catherine, “like lots of families,” especially with the added challenges of homeschooling their three children–Prince George, Princess Charlotte and Prince Louis.

The couple have been keeping in touch with other family members through video calling.

“It’s quite hectic for them all to say the right thing at the right time without pressing the wrong buttons,” she added. “But it’s great and it’s nice to keep in touch with everybody.”