Home Art Rubens Masterpiece Expected to Sell for $25 Million or More as Interest... 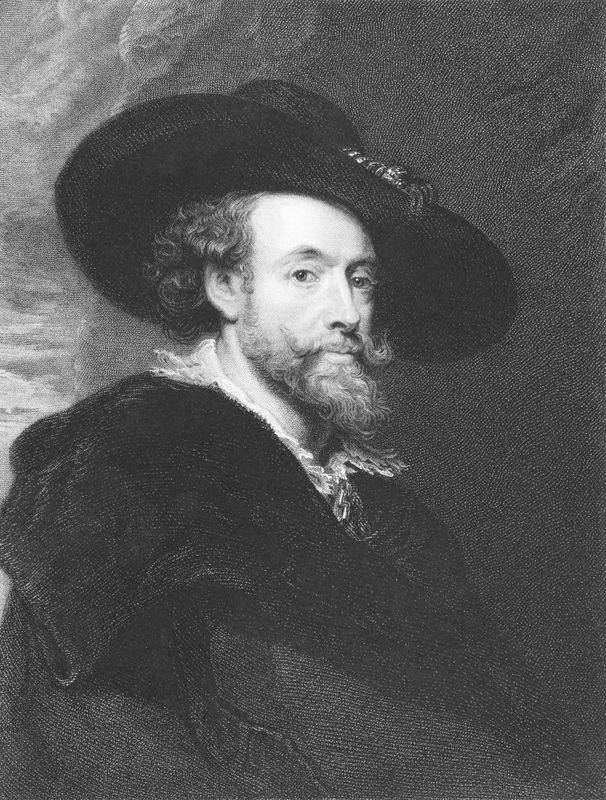 The news recently broke that ten paintings from the collection of Metropolitan Museum of Art Trustee, Mark Fisch, will be auctioned at Sotheby’s in January 2023. Rubens’s painting is expected to lead the sale. The artwork is part of an extensive collection owned by Fisch and his ex-wife, Rachel Davidson. The collection is valued at about $177 million, and it has become a point of contention amidst their divorce.

By the time the auction occurs, the Rubens painting, Salome Presented with the Severed Head of Saint John the Baptist (ca. 1609), is expected to sell for $25 to $35 million. While the price is one of the highest for a Rubens’s painting, it does not come close to being the top. That title belongs to The Massacre of the Innocents (ca. 1609-11), which sold for $76.5 million in 2002.

Peter Paul Rubens was one of the most influential artists of the 17th century. He commanded attention with his style, which blended Flemish realism with the basics of the Italian Renaissance techniques. The result was a striking and decadent style characterized by movement, drama, color, and sensuality. Rubens’s large group of assistants and apprentices massively reproduced the style. Their work allowed him to take on many commissions.

Rubens created works with religious undertones and those with secular motifs. He painted stories from the Bible for the Church while satisfying world leaders with historical and classical scenes. However, his signature style embraced the portrayal of the female form. The “Rubenesque” style is now used to describe voluptuous nudes.

Rubens’s works spanned the religious, mythological, and classical genres to include pieces like Samson and Delilah, The Elevation of the Cross, Descent from the Cross, Hippopotamus and Crocodile Hunt, Abduction of the Daughters of Leucippus, and The Judgement of Paris. He also produced portraits and landscape paintings before he died.

Salome Presented with the Severed Head of Saint John the Baptist is an Old Masters, and these works of art are known for drawing colossal attention when they go on sale. Also, the painting is one of Rubens’s best works at his peak and depicts his authentic style of art. It portrays the famous Biblical scene of Saint John’s beheading in full Baroque style. The violence and sexuality in the painting make an impression that has made the work one of the best of the legendary artist.

The interest in the piece also has to do with whether it would break any records. The last time it was on sale was in 1998, when it sold for $5.5 million. The value is expected to have risen five times, with high-profile connoisseurs expected to show interest in it. Also, Fisch had worked closely with the MET over time to acquire several European paintings for its collection.

Rubens’s Salome will be the star of the show at the auction at Sotheby’s, but it is not the only important piece making an appearance there. Fisch’s collection includes paintings by Orazio Gentileschi, Bernardo Cavallino, Valentin de Boulogne, and Guercino. Most of these works have been exhibited in top museums worldwide and are expected to draw high prices at the auction.