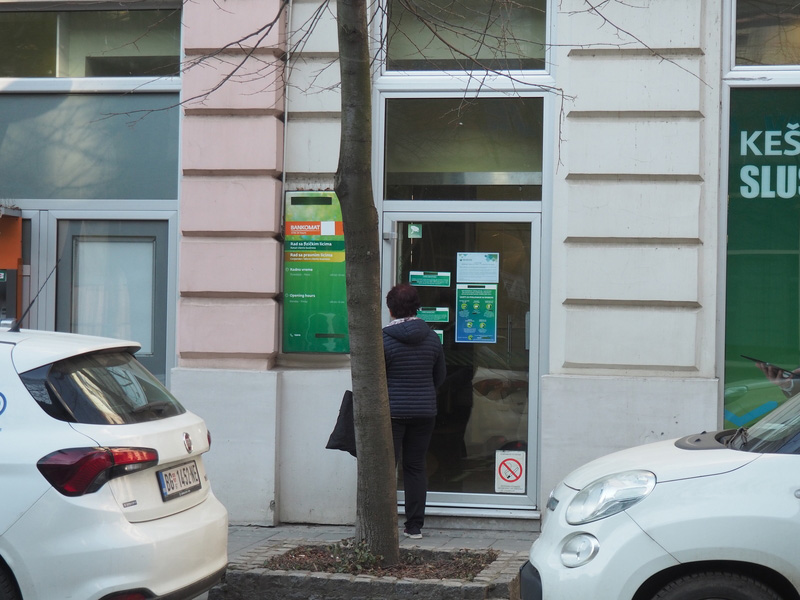 As the West is trying to sanction Russia and individuals close to its President Vladimir Putin, increasingly Russians are smuggling their money out by taking the digital route. As most of the Russian oligarch’s bank assets are frozen, reports show that Bitcoin and Ethereum have come to their rescue. The West is now trying to catch up by advising firms and other nations not to carry out digital transactions with sanctioned countries and individuals.

The United States treasury department clarified last week that the sanctions on Russia would also extend to transactions related to cryptocurrency. The department warned that Russian individuals would try to evade the sanctions by transacting in Bitcoin or Ethereum, and the U.S. firms should be vigilant and not indulge in such activities.

Japan also requested the crypto exchanges not to process transactions involving individuals and firms from Russia and Belarus. The Japanese government has said that those who transact with those under sanction will be subject to punishment of up to three years in prison or a 1 million yen ($8,487.52) fine.

Reports said that Russians have been buying Real Estate in Dubai using digital coins to funnel their money out of the country. They are using this loophole as most of their overseas financial accounts are frozen, forcing them to use the digital route.

Real estate brokers who facilitate such transactions in Dubai confirm that many people from Russia are buying properties in UAE to avoid western sanctions. After the war ends, the real estate could be turned into liquid cash again, they said.

The crypto exchanges in Dubai are also facing another issue. Fearing that countries will freeze digital assets, customers are asking the exchanges to liquidate their cryptocurrencies. Many customers, especially from Switzerland, are forcing the exchanges to convert digital cash into real money to escape the potential ban on such coins.

Meanwhile, Sheikh Mohammed bin Rashid Al Maktoum, Vice President and Prime Minister of the United Arab Emirates, announced on Twitter that the nation would be creating a regulatory and licensing authority for digital currency. The Dubai Virtual Asset Regulation Law aims to position Dubai and the UAE as regional and global destinations for the virtual assets sector, Sheikh Mohammed said in a statement.

While, on the one hand, the world is trying to stop Russians from evading sanctions using cryptocurrency, Ukraine is trying to fund their resistance using the digital coin. The Ukrainian government has launched a website along with crypto firms FTX and Everstake to fund their war effort.

The website called “Aid for Ukraine“, users can donate many types of cryptocurrencies. In addition, non-fungible tokens can also be donated soon. As of Wednesday, $50 million had been raised out of a goal of $200 million. “All funds raised through this effort will go directly towards aiding Ukrainians. The donations will be used to help the Armed Forces of Ukraine as well as Ukrainian civilians in dire need of humanitarian aid,” the website said in a statement.

Can Russians be Stopped?

Digital coins thrive in anonymity. Digital currencies became famous quickly worldwide as they helped mask the spender’s identity. But now, that has become an issue. How to stop Russians from transacting in digital coins if their identity cannot be established?

While every digital transaction is recorded in a digital ledger called the blockchain, is it possible to stop Russians from escaping the sanctions by using the digital route? This is proving to be a difficult question to answer.