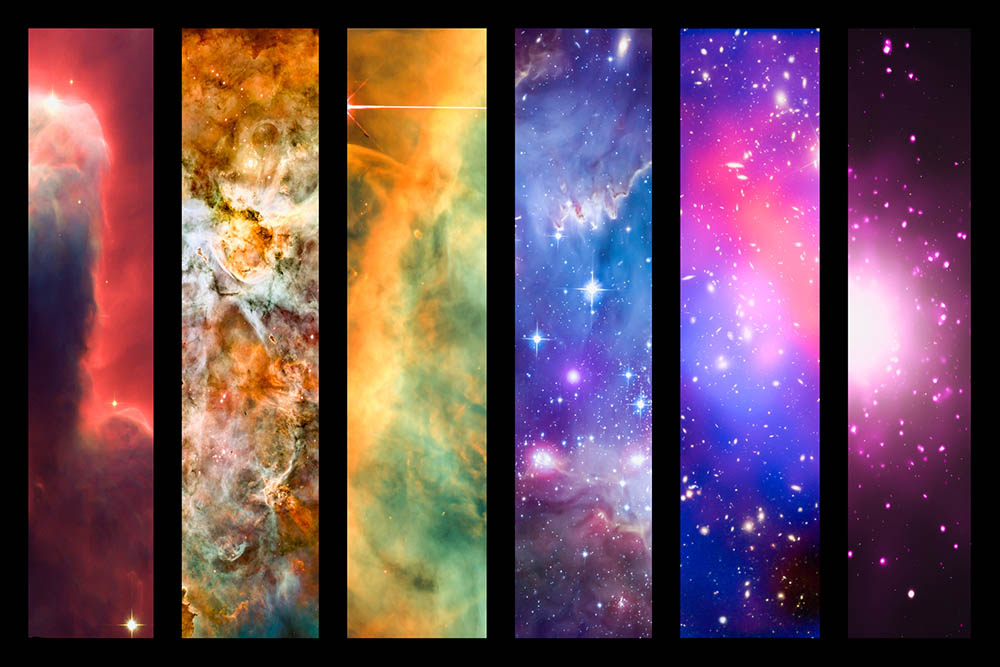 Following the discovery of a new fundamental force of nature, Scientists have again made a new discovery that could potentially change the way we perceive the Universe. A discovery that could cause a paradigm shift in the world of modern physics and stands to correct one of the ‘…most important and successful theories in modern Physics’ The theory of the Sc- that has for long been the scientists’ best theory in describing the most basic building blocks of the universe. The theory explains how certain subatomic particles make up all matter which in turn makes up the Universe. It is also our current explanation as to how the Universe- or better still how objects in the Universe- interact with each other. Based on the theory, this interaction is governed by 4 fundamental forces:

Discovery of A New Force.

The UK’s Science and Technology Facilities Council (STFC) announced that based on ‘strong evidence’ there is the existence of a fifth fundamental force of nature. A force that does not agree with the current claims of The Theory Of The Standard Model Of Particle Physics. The announcement based on the Muon g-2 experiment where a new particle, Muon was discovered.

In an interview with BBC news, Prof Mark Lancaster, the UK lead for the experiment explains this, saying it was ‘…exciting because it potentially points to a future with new laws of physics, new particles and a new force which we have not seen to date.”

The Muon happens to be similar to the electron, but more than 200 times heavier.

Even though no one knows what this new force does- or can do- (other than influence muon particles) theoretical physicists believe that it might also be associated with an as-yet undiscovered sub-atomic particle. There have been several postulations as to what this subatomic particle might be. Some school of thought call it a leptoquark, while others refer to it as the Z’ boson (Z-prime boson).

Furthermore, scientists at the Fermilab Collider Detector (CDF) in Illinois (just outside Chicago) have discovered that might disprove the validity of the Theory Of The Standard Model Of Particle Physics.

The Theory Of The Standard Model Of Particle Physics assumes that all subatomic particles exist in the same weight. However, the result of the experiment reveals that there is a tiny difference- of 0.1%- between the real mass of the W Boson and what the theory assumes. In addition, the Large Hadron Collider at the Swiss French border supplies experimental results that agree. Although these results have yet to be confirmed, if they are true, it could spark an extraordinary chain of discoveries that involve the discovery of new particles and possibility even new forces and thus a change in how the universe is perceived.

In addition, the current Theory has been unable to answer questions like:

It is important to note that despite these groundbreaking discoveries, there seems to be a tug of war between the two parties. One in support of the current theory and the other at tandem. Recently, two separate experiments have provided correct measurements’ that seem to agree with the Theory Of The Standard Model Of Particle Physics.

In a bid to correct whatever mistakes might have occurred during the experiments, the Large Hadron Collider has been scheduled to restart its experiments after a three-year upgrade.

As Physics faces a revolution of thought, the Universe presents new opportunities behind any door becomes that becomes the Truth.