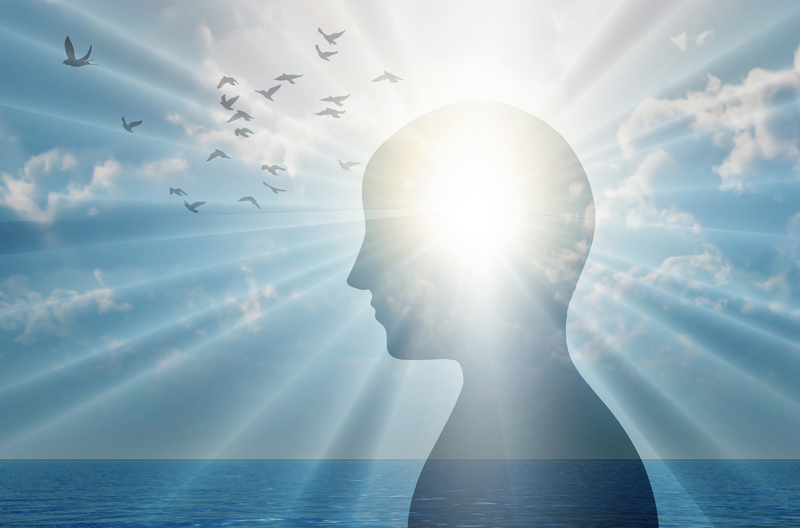 The first time I gave thought to the concept of what my final moments would be like was while watching an old movie about a young cowboy who tried to win the best part of a land in a horse-riding competition. As his horse slips, he falls and hits his head on a rock. Back laid on the round, eyes lost as if in a trance gazing at the sun as the voices around fade into a distance, the camera slowly zoomed out of this beautiful character and into the clouds, only to pause on hearing the sound of his lover and slowly return.

It took some time to realize that those were (or could have been) my protagonist’s last moments. The final exit of his ghost until halted by love. But I could help but ask, is that what last moments look or feel like?

We have all had that moment in or lives (for some of us more often than others and more real than many) when we envision what our last moments would be like; what it would feel like when as we embrace the last seconds of our humanity and face the ‘what come may’. For most of us, we would agree that those thoughts feel incomplete with many parts filled with movie scenes or a perception from religion. Maybe no one who is alive can know what it feels like to be truly dead. Nonetheless, many of us agree with the general notion that during those last moments of life, we will probably have our whole lives pass before our eyes. The memories off the good bad and ugly that concludes with the ultimate question of whether or not we lived our lives to the fullest.

Well, maybe we are not too far from the truth. According to a paper published in February 2021 in the Frontiers in Aging Neuroscience by a group of scientists, life may actually flash before your eyes during your final moments.

The discovery was accidental as the researchers set out to study the brainwaves of an epileptic patient but instead stumbled on the discovery when the patient suffered a heart attack during the test. The researchers ended up with brainwaves that suggest that the patient was either dreaming or recalling memories 30 seconds before and after the heart stopped supplying blood to the brain. Thus, the first ever recording of a dying brain suggests that humans can have a final recall during their last moments.

“This could possibly be a last recall of memories that we’ve experienced in life, and they replay through our brain in the last seconds before we die.” Said Dr Ajmal Zemmar, a co-author of the study.

Since its accidental discovery in 2016, Dr Zemmar and his team have searched to for similar cases for more study but have been rather unsuccessful when it comes to human. However, the results of a similar research done on rats by US researchers in 2013 produce astonishingly similar results.

Despite his initial reluctance to with the publish just one case, D Zemmar believes that this could open the door for more research into the final moments of man’s life. In his own words, “I think there’s something mystical and spiritual about this whole near-death experience,” he continues “And findings like this – it’s a moment that scientists live for.”

Yet another discovery of nature’s way of making everyone their protagonist as the end of their story.