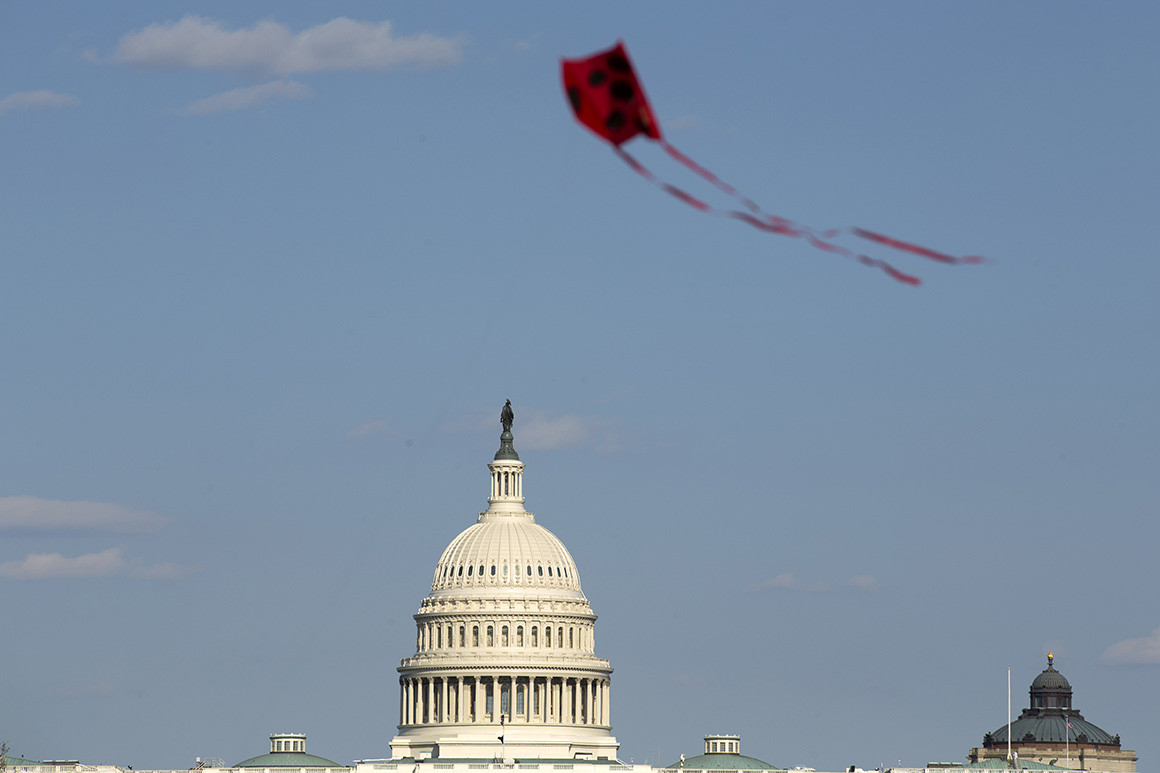 April 24, 2020 6:16 am PST
Facebook
Twitter
SHARE
Facebook
Twitter
On the day the Senate was set to vote on the CARES Act, a few of my colleagues and I found out that the bill did not cap Unemployment Insurance benefits at the employee’s previous salary, which we believed to be a drafting error.
This means that workers could make more money by not working than they would make if they had a job. Surely no responsible adult or elected official would favor such a government program creating a perverse disincentive to return to work when it’s safe to do so and we start re-opening our economy.
Whether your local economy starts opening up next week, next month or three months from now, we should not have ANY policies in place that harm or slow our economic recovery.
Sens. Ben Sasse, R-Neb., Lindsey Graham, R-S.C., Tim Scott, R-S.C., and I offered an amendment to fix this mistake, but it quickly became apparent that the “drafting error” was an intentional policy negotiated by Senate Democrats, who then proceeded to vote down our amendment.
So 48 U.S. senators voted for a government program that incentivizes people to not work, and no one batted an eye. And don’t blame or judge the workers. After all, what would you do if you were struggling to make ends meet, to pay rent, to provide for your loved ones?
Before the vote and as we were debating our amendment on the Senate floor, one comment from Democratic Whip Dick Durbin, of Illinois, stood out to me.
He said, “if we err on the side of giving a hard-working family an extra thousand dollars or two thousand dollars because of our approach, so be it.”
Now let me be clear: I support policies – like boosting unemployment insurance, loans to affected small businesses, and significant funding for our health care workers, testing and other programs to address the spread of the virus – that will help our country get through this unprecedented crisis. I also proposed a full moratorium on financial transactions, including rent, mortgages, credit card payments, student loans and taxes, to help American families that are struggling. None of my Democrat colleagues could muster the courage to support that proposal.
But Durbin’s comments raise what to me is an alarming question: why do we HAVE to err? Why is the assumption that government will always be inefficient and wasteful? And where, besides Washington, do people just shrug at the notion that hundreds of millions of taxpayer dollars could be wasted or be used to disadvantage our economic recovery?
The political class in Washington scoffs when people like me say that government needs to be run like a business. They say government’s too complicated to run like a business. Any elected official or government bureaucrat who believes that should resign tomorrow, because they are part of the problem.
Most families in this country survive by not being wasteful, but by clipping coupons, by buying necessities when they are on sale, by cutting their own grass and by reusing aluminum foil.
While much of the funding in the CARES Act was necessary and will help those struggling during this crisis, unfortunately, many programs are riddled with waste, inefficiency and potential fraud. These federal programs are “erring” a lot, and many of the beneficiaries aren’t hard-working families. It’s big businesses, well-connected industries, wealthy property owners and, in some cases, dead people.
More than 70 publicly traded companies have received taxpayer-funded loans (that can be forgiven) through the Paycheck Protection Program (PPP), which was meant to support small businesses that are suffering. Nothing in the bill required businesses to prove that they are suffering financial harm from this crisis. Beneficiaries include Ruth’s Chris Steakhouse, Shake Shack (which decided to return their loan after a public outcry), Hallador Energy Co., and DaVita Inc., a company that had $11.4 billion in revenue in 2018.
You know what small businesses didn’t get a loan under the PPP? Your local coffee shop, florist, hairdresser or mom-and-pop hardware store. After the well-connected businesses with long-standing financial relationships with the banks got their forgivable loans, the program ran out of money.
The people this program was meant to help are getting left out in the cold because negotiators said we need to get this money out fast. They’ve admitted that taxpayer money will be wasted, but that’s just the price you pay. It’s the cost of doing business.
Only in Washington.
But that’s not all! Stimulus checks are being sent to dead people. That’s not a joke. On top of sending checks to people who haven’t lost their job and are still receiving a paycheck, the Treasury Department has sent $1,200 checks to people who are deceased. They have no intention of trying to get that money back.
The bill also included grant programs that allow private universities like Harvard, with its $40 billion endowment, to receive $9 million in taxpayer money. And of course, $25 million for the Kennedy Center for the Performing Arts.
The political class in Washington scoffs when people like me say that government needs to be run like a business. They say government’s too complicated to run like a business. Any elected official or government bureaucrat who believes that should resign tomorrow, because they are part of the problem.
Common sense isn’t complicated.
Don’t send money to dead people. That’s not complicated.
Don’t bail out huge corporations or send taxpayer money to businesses that haven’t been hurt by this crisis. That’s not complicated.
Don’t incentivize workers to stay on government-run, taxpayer-funded programs when this crisis has ended and we need them to go back to work. That’s not complicated.