Home Art Serving at Court and Being Artists 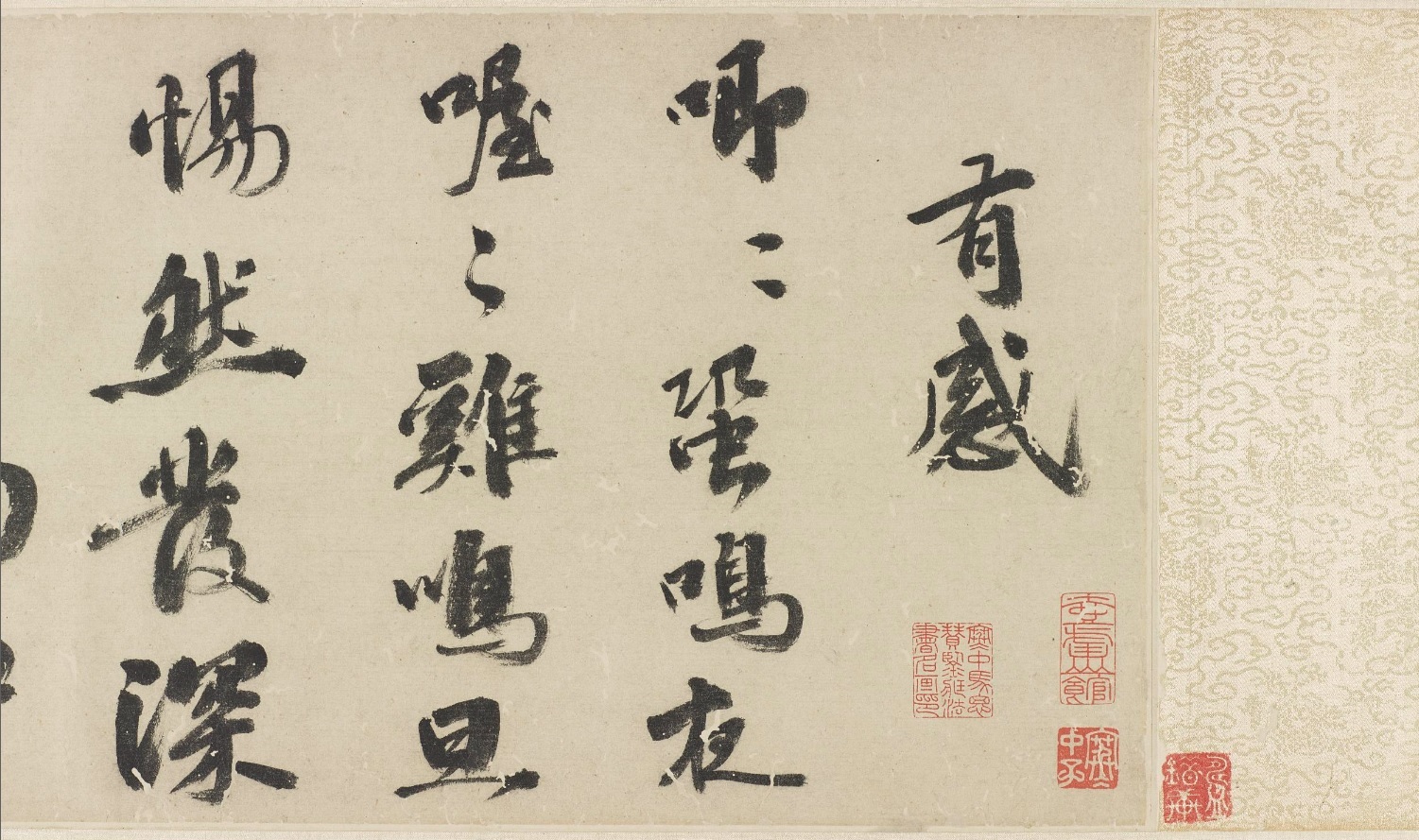 During the fifteenth century, many leading gentleman artists of Suzhou (In the city there was the Wu School, which conformed to the “Three Perfections” genre: poetry, calligraphy and painting) spent a good part of their adult lives either serving at court in the imperial capital, Beijing, or out on provincial assignments. Often, they only returned home occasionally or after retirement. Several, such as Xia Chang (1388–1470), Xu Youzhen (1407–1472), and Wu Kuan (1435–1504), embraced these roles, distinguishing themselves in the national jinshi(advanced scholar) examinations and rising to high government offices. As artists, these men were known primarily as poets and calligraphers—except for Xia, who was also a master of the gentlemanly art of ink-bamboo painting.

The lifestyles of Liu Jue (1410–1472) and Shen Zhou (1427–1509) signaled a major alternative to serving at court. Liu only served in the capital for some eight years; Shen opted out entirely. Instead, they spent their lives in and around Suzhou, happily engaged in scholarly and artistic pursuits within their gardens and estates. Occasionally they visited friends, making communal forays into nature and to local scenic or historical sites. This lifestyle became a hallmark of Wu School gentleman artists.

Many Wu School artists were related by blood, marriage, and other formal relationships. They may have been family friends or schoolmates, taken their examinations together, studied as teacher and student, or done business as patron and client. The artists’ relationships carried over into their poetry and artworks, which often were inherently personal in nature. All translations by Stephen D. Allee. (Source: asia.si.edu/Smithsonian)

Bamboo After Rain On The Xiao And Xiang Rivers

Label
Xiao and Xiang are the names of two rivers in Hunan Province, central China, which have been famous since ancient times for their extensive groves of bamboo. The combined term also applies to an area known in antiquity as the kingdom of Chu, which occupies a special place in Chinese literature and history. Many artists who painted scenes of the Xiao-Xiang never actually visited Hunan, but were inspired by the romantic associations of Chu and took their cue from earlier poems and depictions of its misty, water-filled scenery. Such is the case with this long handscroll, about one-fifth of which is exhibited, which depicts an idyllic view of bamboo and rocks along a calmly flowing stream. Finely brushed bamboo leaves are rendered in dark black ink, while landscape elements are done in shades of gray. The section on display focuses on a single bamboo stem that curves gently down into the water, causing light ripples, then resurfaces.

Xia Chang spent much of his life in government service, rising eventually to the rank of director of the Court of Sacrificial Worship. As a youth, he studied bamboo painting under Wang Fu (1362-1416), and later became the most highly regarded painter of the subject in his generation. After retiring from office in 1457, Xia devoted much of his time to art. Painted late in his life, this scroll is one of Xia Chang’s finest surviving works. (Source: asia.si.edu/Smithsonian)

Scenery on the Way to Hangzhou