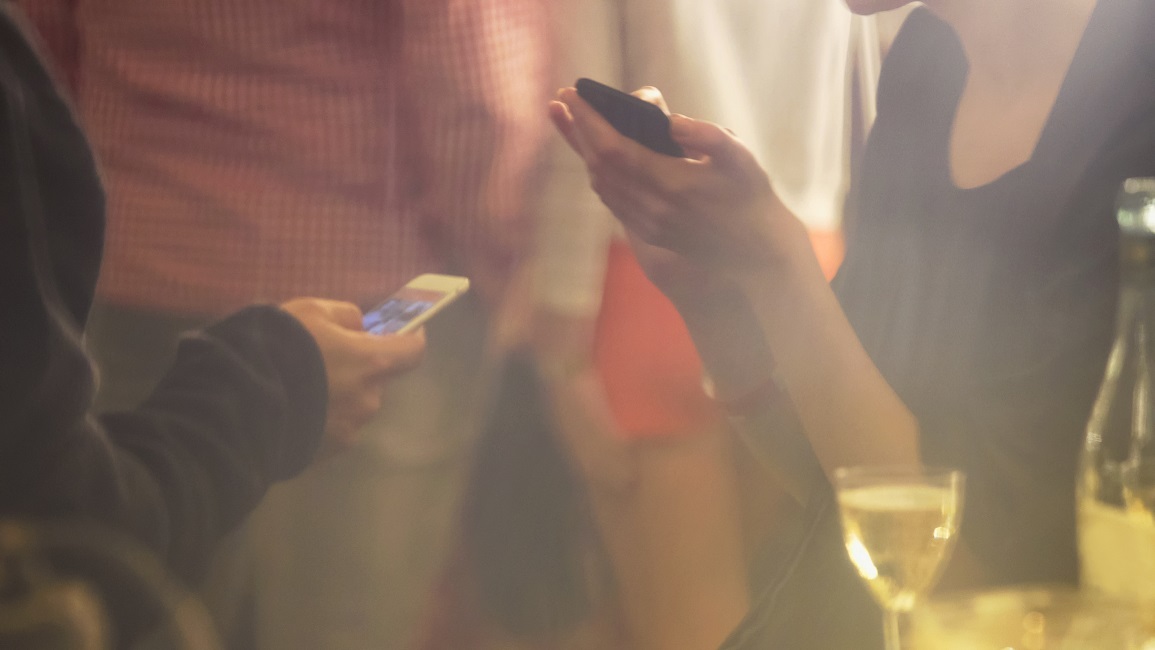 On Monday June 13th 2022  the parents of kids who died of overdoses after purchasing narcotics on social media protested outside of Snapchat’s headquarters in California. As the number of young people dying from overdoses linked to the opioid fentanyl rises in the United States, parents are demanding that Snapchat and other social media platforms do more to prevent drug sales on their platforms.

This is not the first time that protests have taken place in front of Snapchat’s Headquarters. Last year, both in January and June, crowds protested the same issue.. Fentanyl poisoning, which is now the leading cause of death among Americans aged 18 to 45, was responsible for 77% of the 107,000 overdose deaths documented in the United States last year. According to the US Drug Enforcement Agency, fentanyl is 50 times more powerful than heroin and is extremely cheap to make.

Today’s drug suppliers have embraced modern technology such as social media and messaging applications with privacy features such as disappearing messages — in the same way, that drug dealers in the 1990s relied on pagers and burner phones to conduct business discreetly. Dealers and young consumers frequently meet on social media and then liaise about obtaining these drugs on social platforms.

During the pandemic, when demand for illegal drugs increased, the platforms provided a quick, accessible channel for those who were cut off from in-person interaction to easily connect virtually.

Young people are buying what they believe to be real tablets of xanax and percocets, but are instead obtaining pills with substances created on the black market that contain fentanyl. Doctors have noted that a large part of the problem is that people aren’t aware of the dangers of taking these drugs or what is even inside the dose they are ingesting.

Snap and Meta, the parent companies of Instagram and Facebook, have reported that drug exchanges are becoming increasingly disrupted. From July to December last year, Snap said they took action on 144,000 drug-related accounts in the United States. This result excludes the 88 percent of drug-related information that was recognized ahead of time by artificial intelligence software that scans for phrases that potentially indicate drug deals.

Snapchat users may no longer search for “fenta,” “Xanax,” or other drug terms because the results are now banned. They are sent to an in-app video channel with content from charitable organizations and the CDC about “fentapills” – the hazards of feigned OxyContin, Percocet, Xanax, and Adderall, and other substances.

According to Facebook’s most recent community standards report, in the fourth quarter of 2021, it took action on four million drug-related transactions around the world. Instagram took action on 1.2 million accounts, based on both user and pre-emptive detection technology alerts.

A recent search by investigators for Percocet on Instagram resulted in an immediate warning and offer of assistance. However, this search also turned up a lot of hits, including an account that posted photographs of the pills and contact information on the encrypted messaging applications Wickr and WhatsApp, as well as phone numbers to contact dealers to make a drug sale.

But even though the social media platforms are putting in these measures, some parents want more. They are reporting that the drug suppliers continue to make other accounts and start over their operations.This leads to the question: What can be the ultimate solution to end this problem?