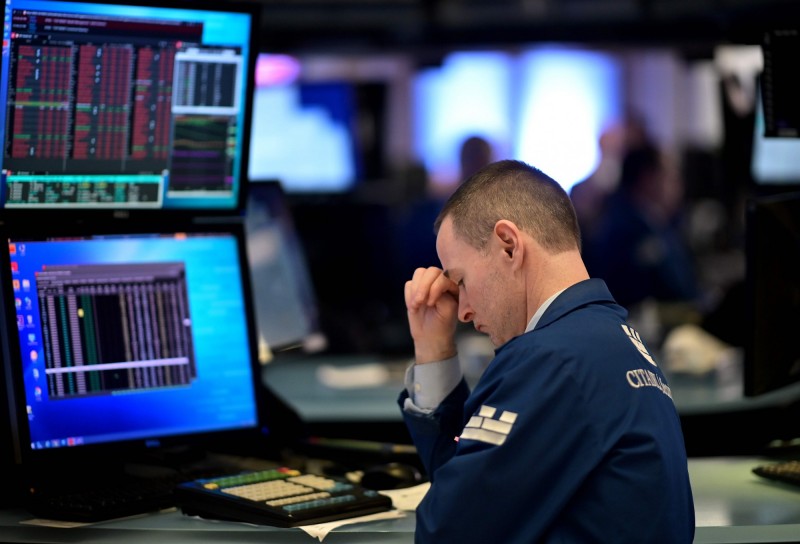 Amidst increasing worries over the global coronavirus outbreak and its potential to plunge the world economy into recession–as factories shut down, and travel and spending grind to a halt–chaos has indeed hit the financial market.

The Dow Jones Industrial Average plummeted more than 1,900 points–nearly 20% lower than its February peak. Both the Dow and the S&P 500 were down about 6%. Stocks in Asia and Europe also fell sharply.

The OPEC oil cartel, led by Saudi Arabia, had hoped to avoid the oil market crash by cutting back oil production in line with falling demand. Yet weeks of negotiations collapsed on Friday (March 6) after Russia refused to cut production.

Over the weekend, the world’s largest oil-producing nation announced new plans to ramp up oil production–even as the epidemic stalls global demand–and sell it discounted by $6 to $8 per barrel to key customers; a move that analysts believe is designed to assert its market dominance.

In one of the biggest price slumps in history, the oil price war has wiped billions of dollars from the market value of the oil industry’s biggest giants.

In the U.K., oil companies Royal Dutch Shell and BP lost over £32bn ($42bn) from their combined market value within minutes of the London Stock Exchange opening, with London’s FTSE 100 plunging to a three-year low.
Shell and the U.S. ExxonMobil are thought to be most affected by the market crash. Exxon says it requires prices of about $74 a barrel to break even, while Shell needs $65 a barrel and BP, $53, according to analysts.

This morning (March 9), oil prices collapsed to $33 a barrel, from almost $69 at the beginning of the year. For the first time since 2016, the competitive price war may drive oil prices below $30 a barrel, say market experts at S&P Global Platts.

“All signs point to Saudi Arabia and Russia wanting to inflict maximum pain,” says Shin Kim at S&P Global Platts. “At the very least to instigate as fast a response as possible from U.S. shale producers and each other.”

“Markets are driven by greed and fear but among these two emotions, fear is again the strongest,” says Bjørnar Tonhaugen, head of oil at Rystad Energy.

Meanwhile, the number of COVID-19 cases globally has reached more than 110,000, including around 7,000 each in South Korea, Iran and Italy–with 16 million people quarantined in Italy’s industrial region to curb the spread of the virus. Germany and Spain also saw spikes in the number of cases Monday.

In the U.S., confirmed coronavirus cases rose to more than 550 Sunday (March 8), including 22 deaths.