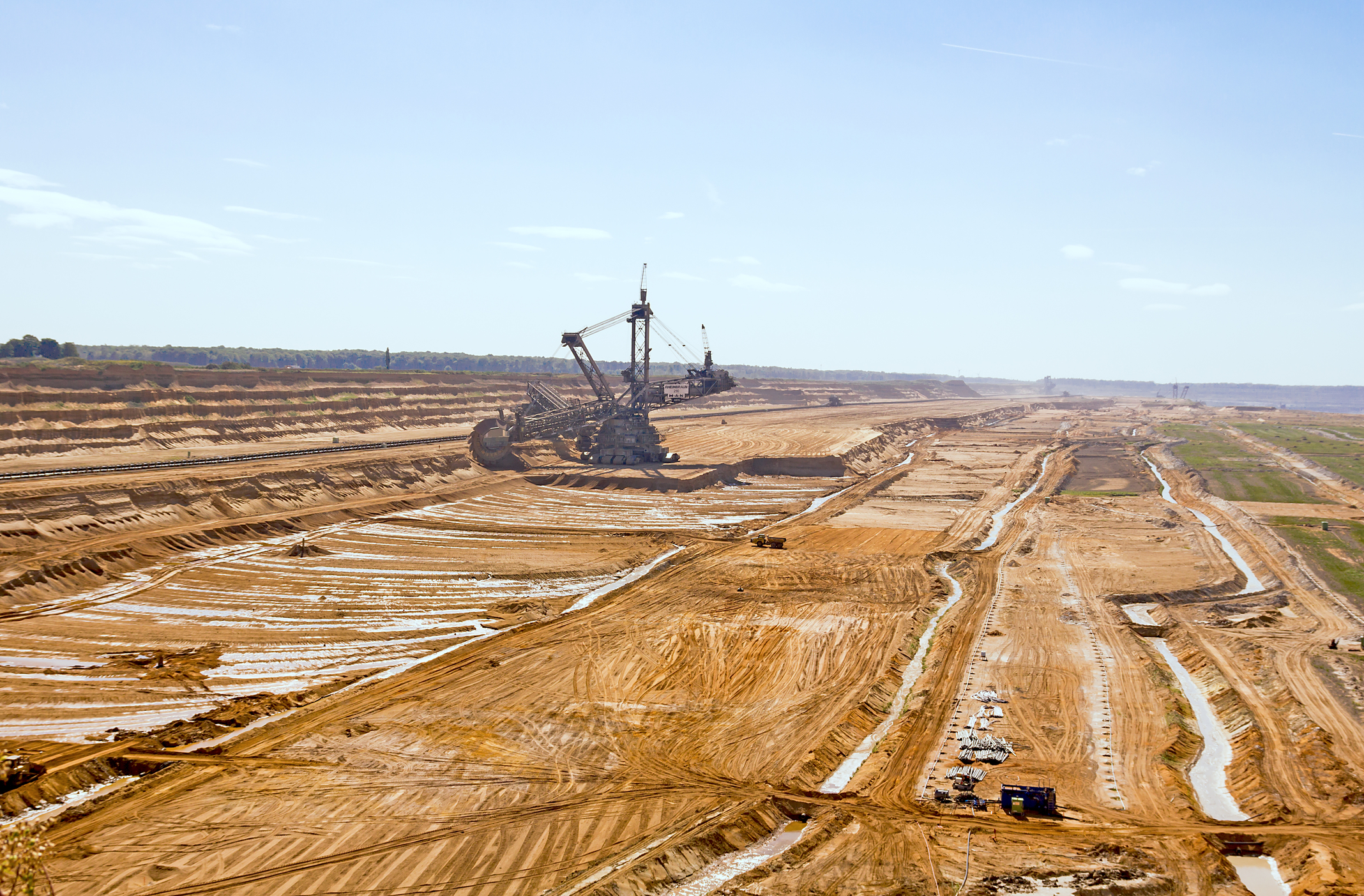 The future of the China-Europe relationship is set for a dramatic change as Swedish mining company discovers Europe’s largest rare earths deposit.

Luossavaara-Kiirunavaara Aktiebolag (LKAB) is a government-owned Swedish mining company. The company claims to have discovered Europe’s largest deposit of rare earth oxides in the north of the country. This will serve a critical purpose in the continent’s future reliance on China for the critical resource.

Rare earth minerals are essential in the production of clean energy, electric vehicles, and consumer electronics.

However, China dominates the market, accounting for 60% of global production, according to the US Geological Service.

LKAB has discovered more than one million tons of rare earth oxides in the Kiruna area, located in the country’s far north, the company announced on Thursday.

“This is good news not only for LKAB, the region, and the Swedish people, but also for Europe and the climate,” said Jan Moström, LKAB’s president and group CEO.

There are currently no rare earth elements mined in Europe, making it reliant on imports. According to the European Commission, China supplies 98% of the minerals to the European Union.

The Department of Energy-DOE- will construct the nation’s first large-scale facility to convert fossil fuel waste into rare materials for technology.

However, demand is expected to rise as a result of electrification, resulting in a global “undersupply” at a time of rising geopolitical tensions, according to LKAB.

“Electrification, self-sufficiency, and independence of the European Union from Russia and China will begin in the mine,” said Ebba Busch, Sweden’s minister for energy, business, and industry, in the same statement. “We must strengthen European industrial value chains and create genuine opportunities for the electrification of our societies.”

LKAB added that the road to mining the deposits is still long. It intends to file a permit application later this year.

“If we look at how past permission processes in our business have worked, it will be at least 10-15 years before we can actually begin mining and delivering raw materials to the market,” it stated.

Because of their importance in the technology industry, rare earths have also become one of the key battlegrounds in the US-China rivalry.

The US, which has historically relied on China for minerals, is looking to bolster its domestic supply chain in order to become a prominent global player. The Biden administration targeted rare earths, among other domestic supply chain goals, in 2021 to lessen these industries’ exposure to geopolitical tension.