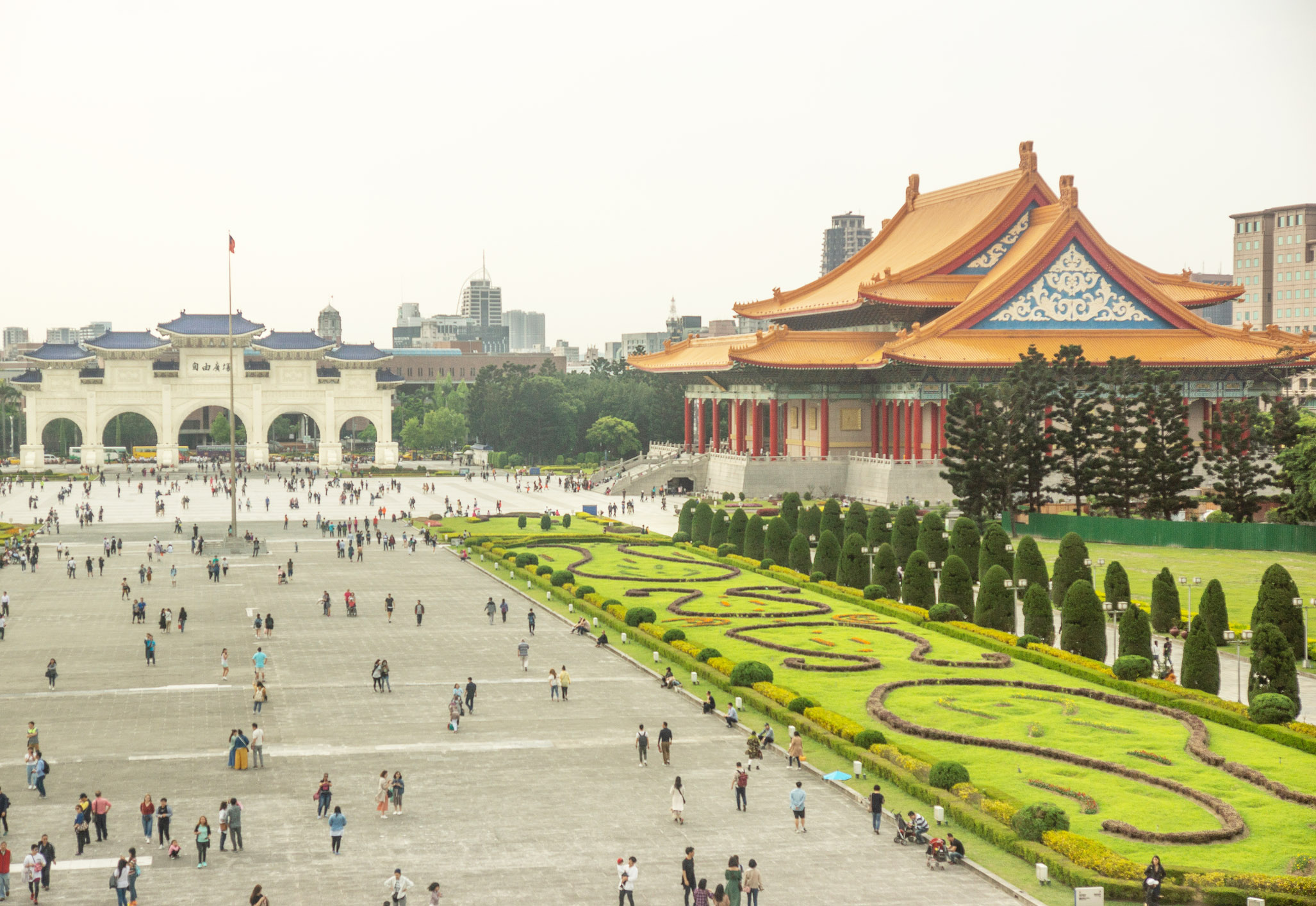 Is the Covid-19 pandemic merely a prelude to the madness upon the horizon? I’ve often wondered this in my day to day life. I live on the Big Island of Hawaii, in the state of Hawaii, USA, or as it is more appropriately called: The Kingdom of Hawaii. Yet the fate of this island chain has had its destiny dictated to it for the past two centuries by the powers from two mainlands.

To truly live here, and not just be a passing tourist, is a great spiritual honor, and presents difficulties that are unique: What happens when the novelty of island life wears off? Are you spiritually grounded enough to create a good life for yourself, or will two degrees of separation between locals reflect the possible poorer aspects of your character?

Island life aside, Hawaii is a profoundly strategic position militarily. Its a large resourced land mass in the dead center of the pacific ocean. The nation that controls Hawaii, controls the pacific.

Though Hawaii is the crown jewel of planet earth, there a many other jewels of imperative military importance in the pacific: Guam, the Philippines, the Marshal Islands etc. Yet one island nation in particular, appears to be the future stage of the drama between empires.

Most westerns don’t know the history of this island. Or rather, the last half century’s history of the island that has a world encompassing weight to it. Here’s the cliff notes version: In WWII the empire of Japan invaded China. China plunged into civil war afterwards, with capitalist forces and the republic of China on one side (KMT), and insurrectionist communist forces on the other (CCP). The CCP won the war and took control of the mainland, while KMT forces retreated to Taiwan and built a separate China.

Now the CCP wants to take Taiwan more than ever before, and bring a finale to the old conflict. The stakes are higher, and the prize is global dominance.

Taiwan though, is a much smaller power than CCP controlled Peoples Republic of China (PRC). Yet, Taiwan has had a longstanding treaty with the United States. Taiwan falls under the protection of international law. It is in the national interest of the United States that Taiwan remain free and democratic.

Perhaps because of the USA’s invasive wars in the middle east, China is emboldened to invade in their own best interests and then turn and point out the hypocrisy. The USA has also been arming Taiwan by aiding them in creating mass production of long-range missiles. Furthermore, two major weapon sales during the Trump administration broke the longstanding “one china” policy.

The Taiwanese want to defend themselves. They view the CCP as a hostile aggressor, particularly after the small island nation of Hong Kong was “absorbed” into the mainland.

The fate of this island nation of Taiwan has setup a possible collision course between two empires: The United States, and China. “The Thucydides Trap, is a term popularized by American political scientist Graham T. Allison to describe an apparent tendency towards war when an emerging power threatens to displace an existing great power as the international hegemon.” – from Wikipedia.

Are the current United States government willing to clash China over Taiwan?