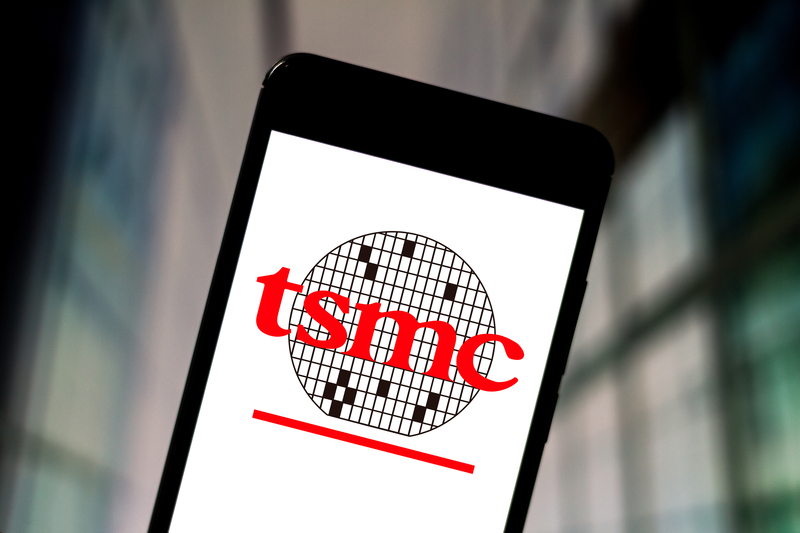 The Irony of the Island located on Western Pacific Ocean is exciting; being a world tech superpower yet in a battle for her independence. Yet in the midst of economic espionage, growing political tensions and the slowly dawning reality of a possible invasion from China, Taiwan has successfully grown to not only maintain its relevance in the technology industry, but also to forge a path for competitors all over the world whilst still maintain plans for explosive expansion.

Taiwan is a technology powerhouse infamous for her technologically advanced semiconductor chips. She is also the largest producer of semiconductors in the world- a relevance that again gained the world’s attention during the semiconductor shortage in the midst of the Pandemic 2021.

Semiconductors, also known as Integrated circuits or microchips can be viewed as the ‘Brain of Modern Electronics’. They are one of the major reasons why our electronic devices have grown increasingly smaller and more portable and why many technological feats are possible. They are made of pure elements such as germanium and undergo further purification which then multiplies its conductivity. Their relevance is in no small way an essential part of the life of the Modern Man and Taiwan Semiconductor Manufacturing Co. (TSMC) is the largest producer of the most advanced and most sought-after semiconductors in use.

This places Taiwan in a very important position of economic advantage and hence a step closer in winning the cause for its independence. However, it is also the reason why it would be a major target for economic espionage.

In the words of cabinet spokesman Lo Ping-Cheng “Everyone knows that TSMC … has world-leading technologies, if their technologies were stolen there would be a significant impact.”

In the light of these fears and in addition to existing laws on trade secrets, Taiwan has moved to take steps to protect its interest in independence and relevance in the technology industry. Some of those steps include:

Taiwan has also moved to invest $44 billion US dollars into its semiconductor companies. This is coming after Fourth-quarter revenue and earnings reveal a 21% and 16% increase respectively.

Earnings however have not improved since increased investments, and this is because Taiwan seems to be paying attention to increasing its supply capacity to meet the current demand due to shortage as well as dive deep into advanced technology research to maintain its relevance.

The term “fabless” means that the company designs and sells the hardware and semiconductor chips but does not manufacture the silicon wafers, or chips, used in its products; instead, it outsources the fabrication to a manufacturing plant or foundry.

TSMC is that foundry, which means eventually, it is the market maker, and with growing tensions between Taiwan and China, TSMC’s development as a company can determine the future of their relationship.