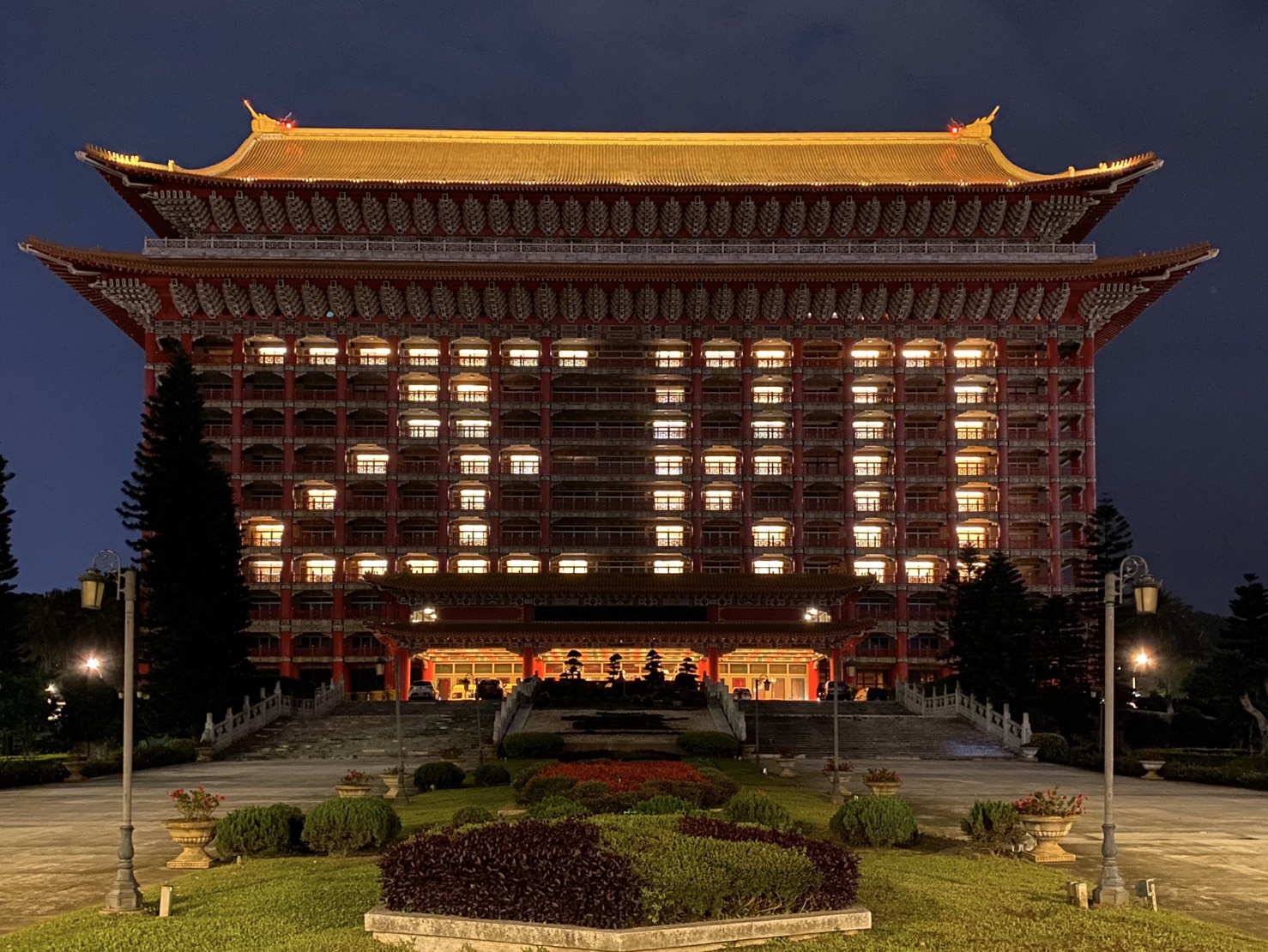 EDITORIAL: The Wuhan Virus pandemic is yet to reach its peak on a global scale. The number of infections worldwide has exceeded three million and the death toll is well over 200,000–that’s even with certain countries like Iran, Ecuador and of course, China massively understating their figures.

Even before Wuhan City entered into lockdown, neighbouring Taiwan understood to some extent the severity of the epidemic. Their command centre has been battling on the frontlines and has managed to successfully bring its number of new cases right down to zero. As of April 28th, 100 days since its combating the pandemic, Taiwan only has 6 deaths related to Covid-19. Some would call it a miracle and their success is certainly admirable.

Science will explain Taiwan’s success from a tactical and medical point of view. But perhaps there are also other ways of looking at it.

Below are some of its surprising outcomes:

1. Taiwan and Mainland China have a close relationship.

Now, think about this for a minute. Experts who have been researching the pandemic suspect that the outbreak of COVID-19 began spreading in Wuhan as early as November 2019.

Remember there was the Lunar New Year holidays with almost everyone traveling back home around January 20, and 9 days earlier, Taiwan’s presidential election on January 11–another peak in the wave of Taiwanese returning home.

A large number of people travel between the mainland and the island should have caused an explosion of new cases before Italy, Spain and the U.S.

But Taiwan overcame its challenge. How did they manage to do it?

2. Remember the Diamond Princess cruise ship, quarantined off the coast of Yokohama, Japan? More than 700 people aboard eventually became infected.

Around the end of January, before anchoring in Japanese waters, the ship had docked at Taiwan’s Keelung Port, disembarking as many as 2,600 passengers, who had visited dozens of scenic spots in the cities of Taipei, New Taipei and Keelung. Yet there was no reported surge of new cases.

There was even another cruise liner called Aquarius that returned to Taiwan’s home port, Keelung Harbour in early February–around the time the Diamond Princess was reporting a serious disaster in containing the number of infections. Yet more than 2,400 Aquarius passengers tested negative to the coronavirus.

How could there be such a difference in contagious spread?

Yet, eight soldiers showed symptoms of the virus while at sea. They had been in Palau in early March and had likely become infected while conducting activities on land without wearing PPE.

On April 14, medical personnel conducted a full examination of passengers for the virus. Out of more than 300 on board, miraculously, only 30 had tested positive, including the soldiers who had already returned home, asymptomatic.

Even though they had freely moved around Taiwan before knowing of their state of infection, they did not cause a massive recurrence of outbreak in the small island.

Other war ships internationally experienced more disastrous outcomes. The U.S. Roosevelt aircraft carrier, for example, saw a large number of infections–and there was also a French carrier and a Dutch submarine that suffered difficulties containing the outbreak onboard.

What kept Taiwan so protected?

Nothing Short of a Miracle

Over the last 100 days, Taiwan has experienced sporadic incidences of cases of infection, but most have been limited to closed groups–family members or friends who had had close contact with each other.

At a time when communities globally are still in angst over the uncertainty and elusiveness of the CCP virus and its forms of spreading, most of the world is emotional, to varying degrees, especially while individuals are secluded in states of various lockdowns.

And for good reason. The medical world still lacks knowledge and isn’t quite ready to deal with the COVID-19–a disease with many facets of behaviour. It’s unlike any medical problem from the past.

Perhaps Taiwan’s PPE policies, a strong awareness and cooperation when it comes to epidemic prevention, and easy access to medical supplies, are among some of the factors that have contributed to the country’s achievements in combating the CCP virus. However, its results seem nothing short of a miracle, compared to the rest of the world.

The U.S. and Germany are considered leaders in medical research and developments, with technically top-notch disease prevention systems in place. Yet, facing the CCP virus, the countries were forced to implement national lockdowns–considered a last resort by many.

The island of Taiwan, on the other hand, was never plunged into societal lockdown, even with its dense population, and even during the peak of the epidemic in China. Flights have even remained open to five major Chinese cities.

In fact, it is quite a remarkable island that is in sharp contrast to the neighbouring mainland in terms of its character. Going back to its establishment, Jiang Kai-sak preserved Taiwan’s Chinese heritage, history, culture and traditions, and these remain in the country’s education system–unlike the mainland, tainted by the CCP regime’s communism.

Mainland China, 80 miles away, has suffered severely under 60 years of communist rule. Communism and atheism has destroyed almost all essence of traditional Chinese culture there. And now the CCP’s negligence has led to a worldwide pandemic that’s killing people, destroying communities and plunging nations into recession.

These days, the media is flooded by experts’ analysis, data comparisons, and governmental strategic policies. What’s not being talked about much is culture adherence. But it’s precisely what’s inside people’s hearts that can serve as an important backbone in overcoming the present aversities.

Americans have a history of turning to prayer, for example, amidst crisis. People of all nationalities have their own form of quieting and looking within themselves.

Taiwan, with its free society will certainly see a different future from communist mainland China.

One nickname for Taiwan is “Treasure Island” (宝岛). Some might link the name to Jiang Kai-sak shipping treasures from Beijing Palace to the island, before the bloodshed by Mao’s red army.

But its real treasures may lie in its cultural richness and rightfulness. 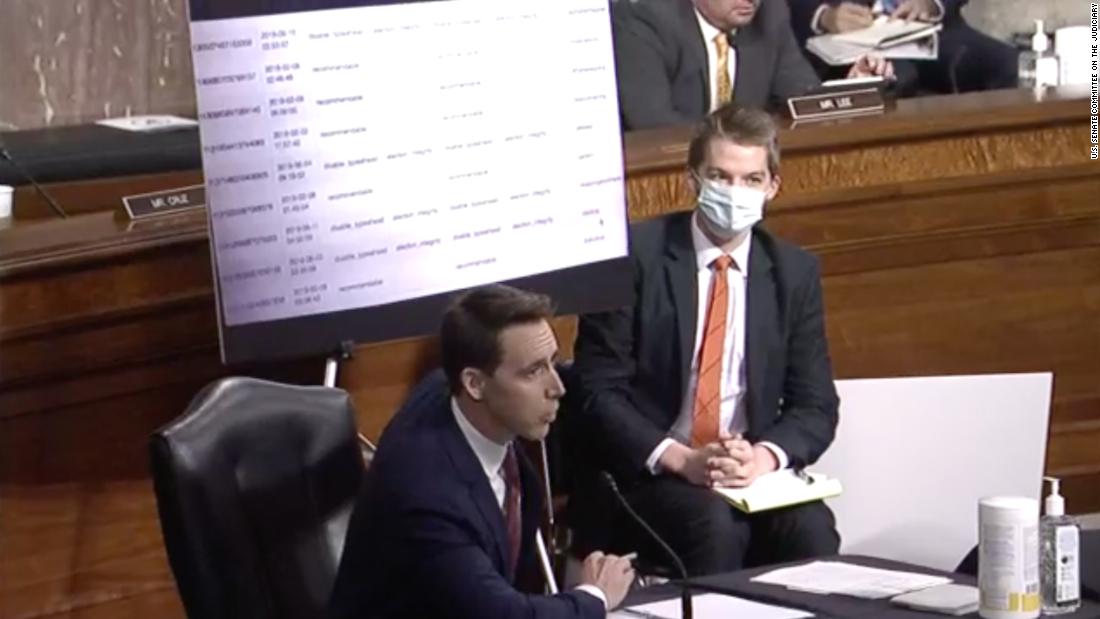 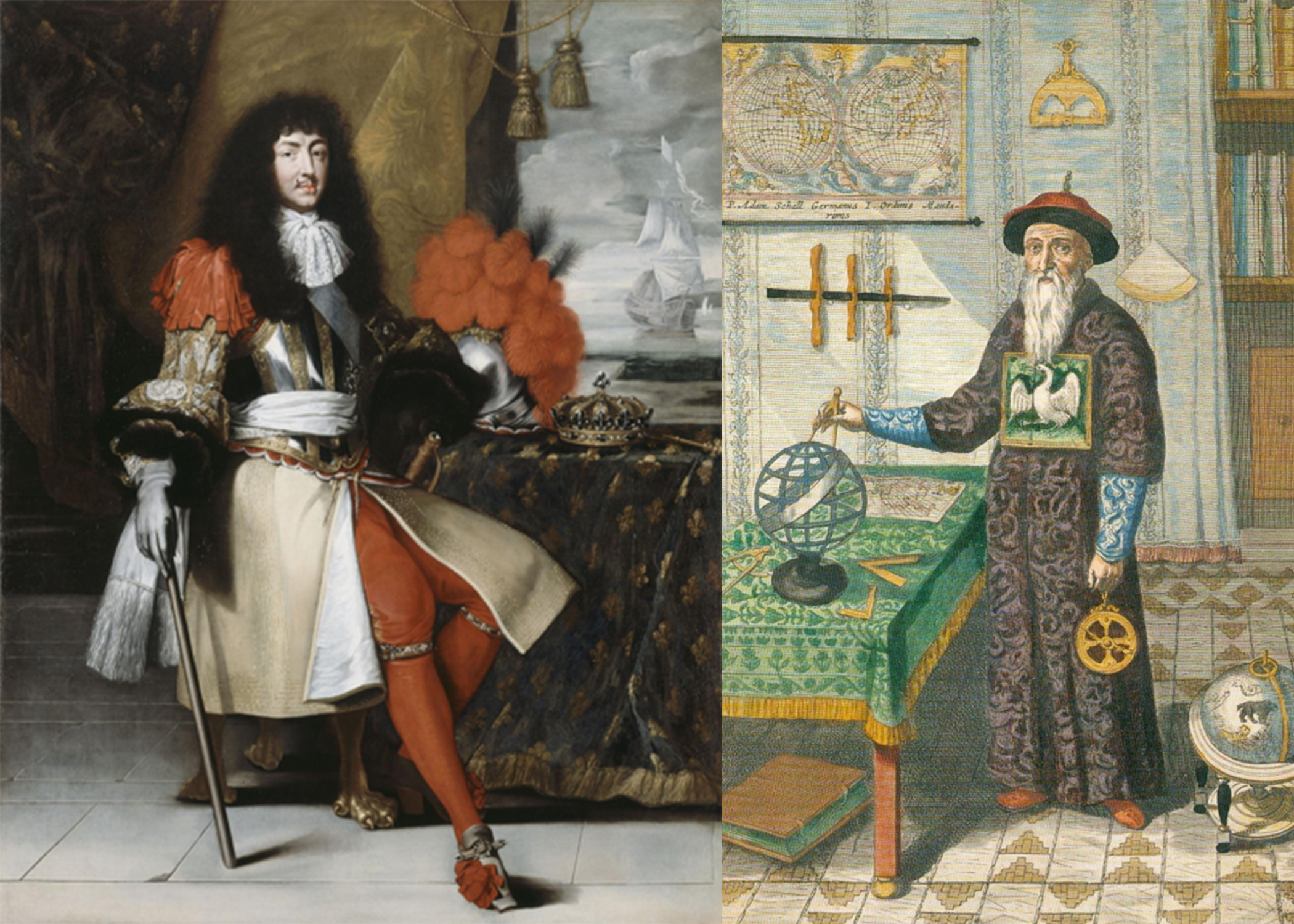 Jesuit Priests: The Ambassadors Between King Louis XIV and the Qing Emperor Kangxi 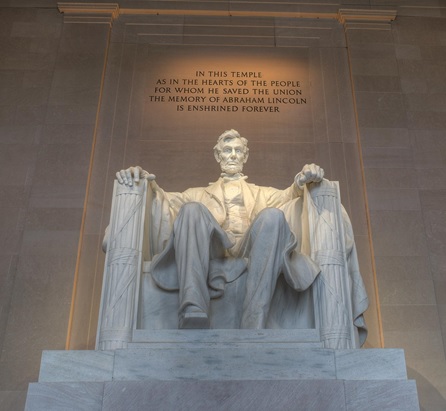 Avoiding Calamity: A Lesson from the American Civil War