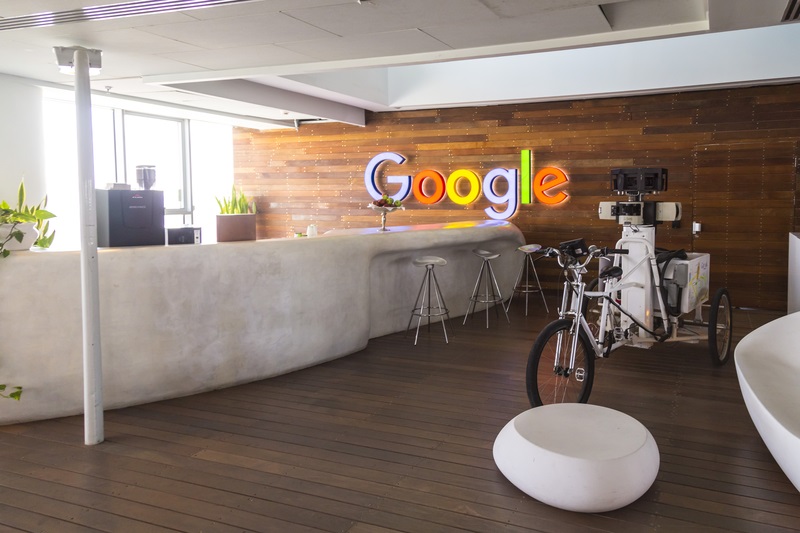 A new wave of hiring freeze has swept across tech companies. About 20,000 workers have been let go by Silicon Valley corporations- the hub of technology consisting of the most popular innovative tech companies like Apple, Meta, and Alphabet. This rapid acceleration of layoffs has been reverberating throughout the tech sector for months.

This wave has hit an expanding number of smaller businesses, indicating that tens of thousands of workers like engineers and salespersons have lost well-paying jobs in one of the economy’s most significant and well-paying sectors. Other businesses, such as Google and Amazon, have recently implemented this hiring freeze. According to a New York Times article published on Monday, 14th November 20222, Amazon intends to fire around 10,000 workers.

The perception of Silicon Valley as the bull market of the previous decade that generated enormous wealth for tech investors, employees, and the economy at large, is definitively over. This perception evokes a vision of what the other sectors of the economy might go through if an expected economic crisis occurs.

Company executives that give the orders attributed the layoffs to interconnected issues, like a decrease in e-commerce operations, excessive employment in COVID-19 pandemic, and customers using less time online as in-person activities resume. The CEOs of tech companies have given warning of an impending recession for months, advising their staff to anticipate more demanding working conditions and a sharp slowdown in the rapid development they had advocated for years.

Over the past ten years, low-interest rates have made it simple for venture capitalists to generate funds and invest in new start-ups, even if their pioneers lacked clear plans for earning money. This is especially true of younger technology companies. The trend intensified during the pandemic. Larger tech firms expanded quickly at the same time to profit from customers who spent more hours online. Technology stock prices surged, bolstering market confidence and employee stock-based compensation.

However, due to the Federal Reserve’s harsh rate hikes to combat inflation, venture capitalists are becoming more selective with their investments. Consequently, businesses are being forced to prioritize profit potential over expansion. Tech giants are doing the same as increased prices reduce their revenue and force them to make cuts. The job cuts occurred just one year after Silicon Valley was at its most prosperous, when salaries were at record highs, values of Big Tech companies were in the trillions. Cryptocurrencies were pumping new money into the pockets of both investors and employees. Tens of thousands of workers are currently hunting for employment.

For example, Marc Weil learned how to code when he was nine years old. Since 2010, he has worked in technology at several different companies, even starting his own start-up once. The 35-year-old Stripe engineering manager was one of the hundreds of people who lost their employment this week. Big Tech firms have controlled the American economy for the past ten years. The most influential companies in recent times, Apple, Amazon, Google, and Microsoft, surpassed the trillion-dollar value threshold. They fought for technology and business expertise against venture-funded start-ups like Uber, WeWork, Airbnb, and Stripe, raising salaries and living expenses in the Bay Area and other innovation hotspots like Seattle.

However, during the past 12 months, cracks have started to appear in that domination. Executives of the companies have started issuing cutback warnings, and companies like Google, Microsoft, and Facebook covertly implemented employment slowdowns. The businesses also issued conflicting signals over the summer as economic confidence fluctuated between positive and negative. Further questions have arisen in recent times as a surge of earnings reports revealed that even the most enduring corporations, like Amazon and Google, are having significant difficulty maintaining the sales growth they were able to show over the past several years.

During the last week of October, when Facebook and Amazon released their quarterly reports, there was a significant drop in the value of their shares of over 20%. Facebook investors began to flee after Mark Zuckerberg, the CEO, made his intentions to lose money clear because of the shift to metaverse creation. Microsoft and Google, the third and fourth most powerful companies in the world, reported slower economic growth, indicating a decline in the demand for digital advertising. About 50% of Twitter’s 7,500 employees were let go last week under the CEO, Elon Musk. Musk warned on Thursday that the company would not “survive the upcoming economic crisis without new revenue streams.”

Zuckerberg had claimed that the “macroeconomic slump” was one of the causes for the necessity to lay off 11,000 employees, or 13 percent of Meta’s personnel, in the company’s first significant round of layoffs in its 18-year history. Following a month-long review, Amazon has instructed some employees in underperforming units to look for work elsewhere within the organization. According to the WSJ, the company is also progressing to redirect workers from certain teams to more lucrative divisions and closure teams in sectors like robotics and retail.

Software developer Jamie Zhang of Amazon Robotics AI posted on LinkedIn that he and his entire robotics team had been let off. In his post, Zhang wrote, “My 1.5yrs tenure at Amazon Robotics AI came to an end in a surprising layoff (our entire robotics team was gone!) It was a great journey to work alongside the amazing leaders and engineers and, for my part, to help build out large-scale distributed systems via AWS for our robotics CI / CD pipelines. Thank you all for making me a better software engineer in the process. For the new chapter, I am open to both local (CO) and US remote opportunities for software engineering positions. Referrals and direct messages are most welcome!”

According to the article, Amazon is closely examining its Alexa business and is now debating if it should concentrate on adding new features to the voice assistant, which is already present on several Amazon gadgets. According to the survey, many users only utilize the gadget for a few functions; hence adding capabilities is more expensive. According to data cited by the WSJ, the company that houses Alexa has an operational deficit of more than $5 billion annually.

With rising inflation, harsh monetary policies, and disappointing revenue reports, there has been a historic selloff in the stock this year, making Amazon the first publicly traded corporation in the world to lose a trillion dollars in market worth. This is the primary reason for the hiring freeze, as they monitor the economy for several changes.