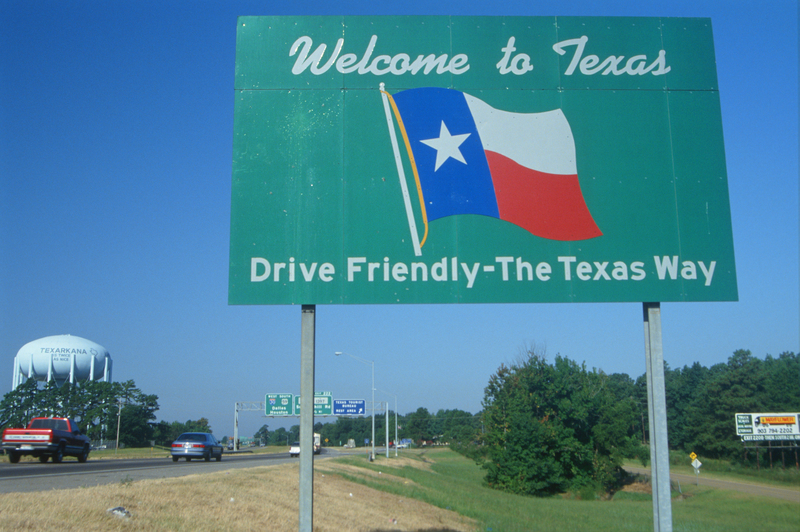 The governor for the state of Texas, Greg Abbot, in the United States has signed an executive order eliminating the mask mandate and allowed all businesses and schools to resume normal operations. This decision comes amid news that the state of Florida has seen relatively few cases of Covid-19 despite not being a lockdown state.

Are the people of the world witnessing the end of the Covid-19 pandemic?

Even the newly appointed director of the Center for Disease Control (CDC) has slammed the move stating that: “…the CDC, has been very clear that now is not the time to release all restrictions.”

But it seems like the people have had enough in the state of Texas. Many have argued that the lockdowns and mask mandates have caused a social, and economic catastrophe that has had a greater impact than Covid-19 ever could.

Ironically, earlier this year the state of Texas suffered a tremendous polar vortex plunging temperatures to the single digits. Their infrastructure has never been intended for arctic weather. Historically Texas has been one of the warmest of the United States. Water pipes exploded due to freezing temperatures; and millions of people experienced unprecedented electrical blackouts.

The people of Texas have been suffering tremendously during this pandemic. “Too many Texans have been sidelined from employment opportunities; too many small-business owners have struggled to pay their bills,” Governor Abbott said. “It is now time to open Texas 100%.”

For now, it seems, the 30 million inhabitants of Texas have been rewarded for their polar vortex suffering; their lockdowns have ended amid declining hospitalizations and infections.

Governor Abbott’s Counterparts have been very critical of his decision. Governor Gavin Newsom of California, for example, tweeted that the move to fully re-open was “Absolutely reckless.” Yet people in his state are leaving in record numbers.

Texas remains a state that these citizens are flocking to. There is a mass exodus occurring in the country. People are trying to leave major coast cities in favor of less restrictive rural areas. Texas has a certain appeal in this regard and also due to the fact that it boasts a lower cost of living and an income tax free environment.

Experts had originally speculated that the mass exodus from states like California and New York were because of the Covid lockdown. But even as hospitalization number have declined, out migration numbers are still increasing.

There seems to be a growing sense that virtually all the major cities in the United States are coming apart at the seams, and this is motivating more people than ever to seek greener pastures. Home prices in rural areas and states like Texas have seen dramatic increases as demand continues to grow.

According to NBC news: Americans fled big cities in droves to escape the coronavirus pandemic — and many of them are staying, permanently or indefinitely. But escape means something different depending on whom you ask.