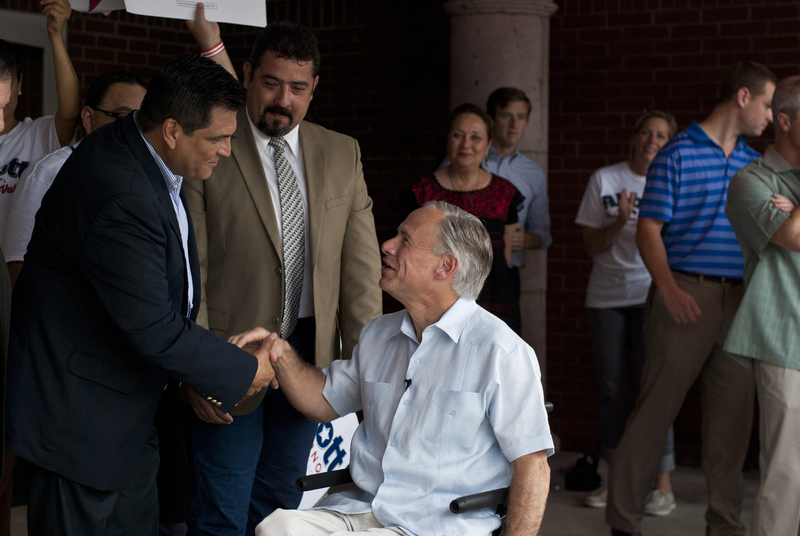 Texas, one of the largest states in Southern America has officially made it illegal for social media platforms to ban users ‘based’ on their political viewpoints. This was announced after the Governor of Texas, Greg Abbot signed in the bill on Thursday, 9th September.

Prominent Republican politicians have accused Facebook, Twitter and others for censoring conservative views, an allegation that many major big tech corps have denied saying instead that their censorship only covers content that incite violence and coordinated disinformation.

The Deplatforming Law in Detail.

2. The law also states that:

It is noteworthy to know that what the bill defines as “censor” is “block, ban, remove, deplatform, demonetize, de-boost, restrict, deny equal access or visibility to, or otherwise discriminate against expression.”

3. The Texas attorney general or users can sue social media platforms that violate this ban and win injunctive relief and reimbursement of court costs, the law says.

The Governor in a statement on Thursday explains the reason for such a move as simply an act to ensure the people’s right of freedom of speech. “Social media websites have become our modern-day public square,” he said.

“They are a place for healthy public debate where information should be able to flow freely.

“But there is a dangerous movement by social media companies to silence conservative viewpoints and ideas.”

An argument that gained intensified popularity earlier this year when former President Donald Trump was banned from a number of social media platforms including Facebook, Tweeter, Snapchat, Reddit, and Instagram in response to the allegations that that his posts incited the Capitol Attack on January 6. The question of just how much ‘right’ bigtech has to determine which post is and is not safe has been asked more.

The Unseen Hand Of Politics

Even though the Governor lists freedom of speech as the major reason, one cannot overlook that there might also be some politics involved, especially when one considers the Florida case.

Florida was the first state to take steps towards the social media deplatforming law in late May 2021, however, the reaction the law received was largely unwelcoming as the states court has placed restrictions on the law till further notice.

However, it seems this law seems to be embraced with more open arms in Texas than it was in Florida, could it be because Texas is a majority Republican state while Florida is a majority Democrat state?

The law has not gone unnoticed at all as many people have criticized the move as unwise and a loss of “respect of the constitutional right of private businesses to decide what sort of content is allowed on their platforms.”

In a statement made by Steve DelBianco, president of NetChoice trade association, he expresses concern as regards the result the new bill might have on the safety of the internet.

Even though the law is set to be enacted in December, there have been threats of legal challenges, as it has been termed by some as an “abandonment of conservative values”, and a “violation of the First Amendment.”