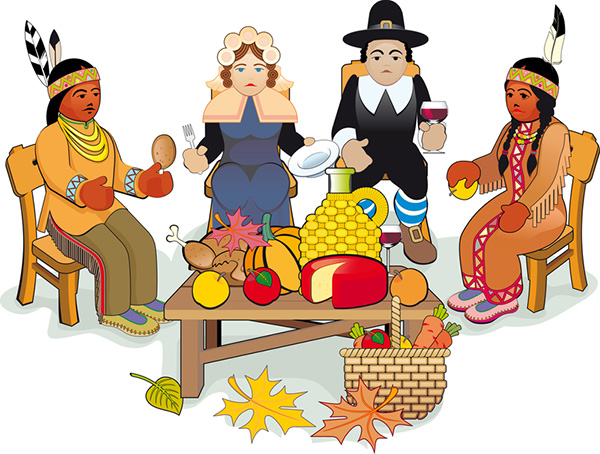 Thanksgiving is widely believed to be based on a 1621 harvest feast shared by English colonists (Pilgrims) of Plymouth and the Wampanoag people. Thanksgiving dinners traditionally contain turkey, bread stuffing, potatoes, cranberries, and pumpkin pie. On This Day, Kurt Heintz of Encyclopedia Britannica delves into the historical history of Thanksgiving. The colonists of New England were accustomed to celebrating “Thanksgivings” on a regular basis. A national Thanksgiving Day appeared to be more of a source of contention than a unifying factor.

Thanksgiving Day football matches began in 1876, and parades grew popular throughout the 1800s. The festival has come to symbolize multicultural harmony, America’s welcoming nature, and the sanctity of the home and family. President Abraham Lincoln declared it a national holiday for the first time in 1863.

Thanksgiving’s actual tale is a gory one, and some want to abolish the holiday. According to American folklore, the first Thanksgiving brought together Pilgrims and Indians 400 years ago. However, the peace did not endure; a century later, the settlers and their former friends were at war. The Wampanoags fought alongside the English against indigenous tribes. In 1675, during the Great Swamp Fight, the colonists attacked the Narragansetts’ fort.

The fight was simply one of several bloody but mostly forgotten early encounters between Native Americans and colonists. Thanksgiving’s significance and celebration is being re-examined in recent years.