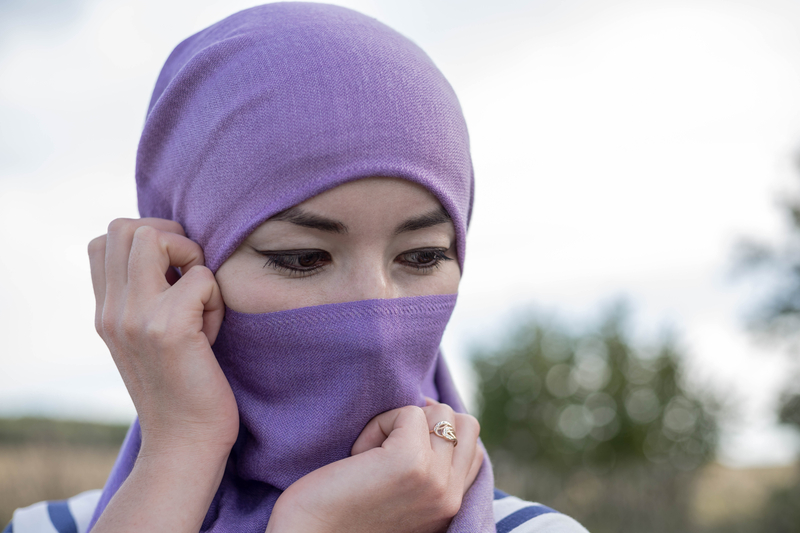 An Afghan woman with downcast eyes in a hijab. Women in Kabul are forced to wear a hijab and a burka. The rise to power of the Taliban. Violation of women`s(Photo:Regina Erofeeva/Dreamstime.com)
By Akerele Christabel. September 19, 2021 2:23 am PST
Facebook
Twitter
SHARE
Facebook
Twitter

Many Afghans have been said to flee to Pakistan for the fear that group fighters under the Taliban regime would marry women and girls from their families.

The militant Islamists who swept into power in recent weeks have been busy setting up administrative arms for its governance. It has stated that there will be no need for Democracy. In the group’s first press conference on Tuesday, Taliban spokesman Zabihullah Mujahid assured women their rights would be respected “within the framework of Islamic law”, adding that women would have the right to education and work

However, it is for uncertainty of the possibility of an Islamic Law that allows gender equity in terms of responsibility that many are not afraid and are fleeing from Taliban controlled regions. With memories of the 1900’s still fresh, many people are unsure of what to expect in the current regime.

Already rumors of repeat of several practices from the Taliban’s last rule over Afghan in the 1900’s has been spreading. Some of those practices included implementation of criminal punishments in line with their strict interpretation of Islamic law and this included the public execution of people convicted of murder or adultery by their judges, and amputations for those found guilty of theft.

But one of great concern is the future of the Afghan female in the new Taliban ruled Afghan- one great enough to motivate thousands of Afghans to fill airports and seek evacuation even if it cost their lives.

A 2001 report of the Taliban laws from the US Department said:

The faulting of such rules resulted in very strict and sometimes bloody punishment.

Even though the Taliban group has assured women of their rights, they have assured them of it only within the Islamic law. A rather ambiguous statement especially considering that across the nation different contradictory events have been occurring.

However, the Taliban must bear in mind that they are dealing with a largely different Afghanistan: an Afghan greatly influenced by westernization, an Afghan that has acclimatized with many anti-Taliban philosophies. For example, they might not have imagined that women would pull such weight, influence in perseverance as they protest against the government for clarification of the rights of the female child two decades ago. However, with the world watching the Islamic-group’s every move, one might understand the reason why the group is rather slow in implementing many of its old-scout rules.

Regardless of these promises, many people claim that the violence wrecked by the Taliban forces is real especially in more rural areas where women have been forced to dress according to the Taliban’s Islamic believes, and where commanders have also forced woman and girls into marriage with their men and where there have been threats against journalists and anti-Taliban parties

The Future of the girl child

In a whole that stands fairly different from what was, a great challenge lies ahead of the new Afghan will it end in the birth of a new Taliban with new and improved laws or it will groom the new Afghan that will see its bate to the end. Regardless of this, the future seems highly uncertain for both the woman and the girl child.